After getting finished with the iPhone 6 and the iPhone 6 Plus, the next items on Apple's agenda are two new iPads. They are expected to be showed off at the 16th of this month, according to credible reports. So what can we expect this years iPads to feature? Apple is all set to launch the iPad Air 2 and the Retina iPad Mini this month. So let's see what we expect about the device so far, and how significantly will they end up upgrading the iPad lineup. 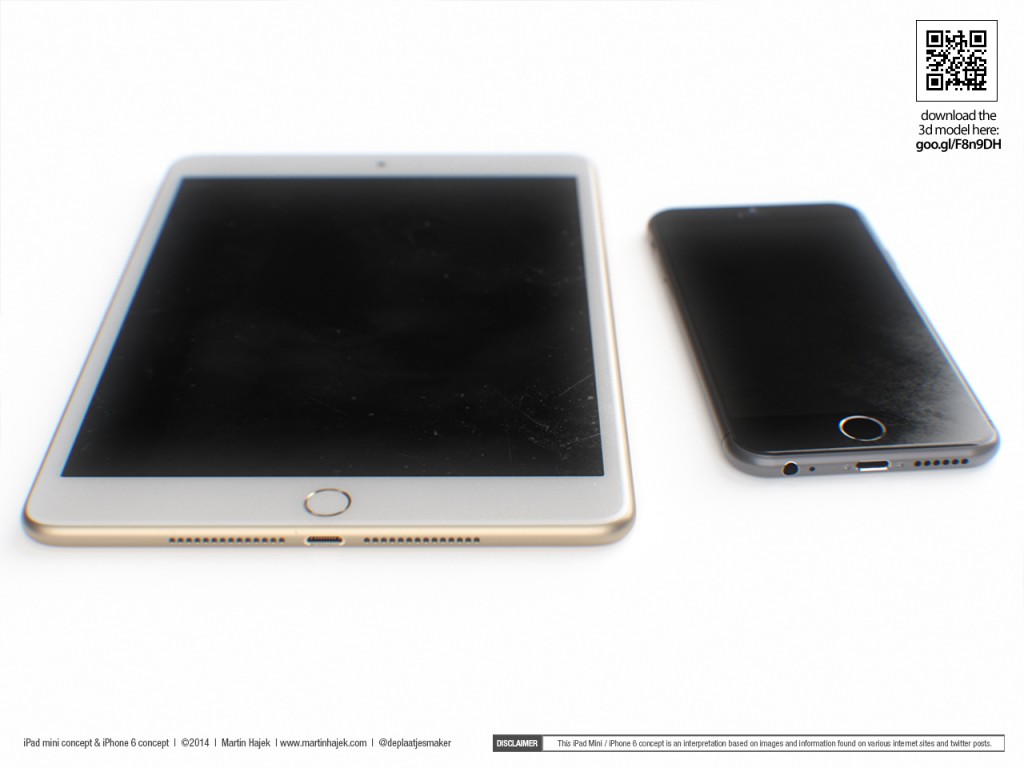 When it comes to the iPad Air 2, display is one item that is getting several changes. Not in terms of resolution, size or content displayed, but in terms of manufacturing and assembly. The display panel on the iPad Air 2 will feature an integrated display. This means that the front glass of the device and the LCD display will be manufactured using a single sheet. This will further decrease the thickness of the device.

The Retina iPad Mini on the other hand is not expected to feature any significant display changes. Although we can expect Apple to fix some color issues which occur with the current iPad Mini's display. Both the devices have a ppi of 324 (iPad Mini) and 264 (iPad Air) so density doesn't seem like that much of an issue. Although Apple could perhaps bump the density on the iPad Air for better integration with iOS 8.

In terms of looks, both the iPads are not expected to come with any major changes to their design. Thickness however, is one aspect of both the devices, particularly the iPad Air 2 that will end up impacting several aspects of it's design. Courtesy of a leak we can see how exactly will the reduced thickness on the iPad Air 2 impact it's overall design. Bear in mind that this reduced thickness is partially related to the integrated display panel which is expected to feature on the device.

Both the iPad Air 2 and the Retina iPad Mini are expected to come with Apple's A8 on board. This will end up giving both the iPads a significant performance edge over their predecessors. The A8 is said to contain twice the transistors it's predecessor, the A7 had on board. The SoC also offers increased computing and graphics performance, at half the power consumption of the A7.

Apart from the processor, RAM size on the iPad Air 2 is expected to increase. According to reports out of China, the iPad Air 2 will have a RAM capacity of 2 GB. The iPad Mini 2 will however not be seeing a change in it's RAM capacity. This bump of 1 GB for the iPad Air 2 is good news indeed for all iPad lovers out there. Not only will the device function more smoothly owing to a combination of the A8 and 2 GB of RAM, but developers will also be able to develop better apps for the device. 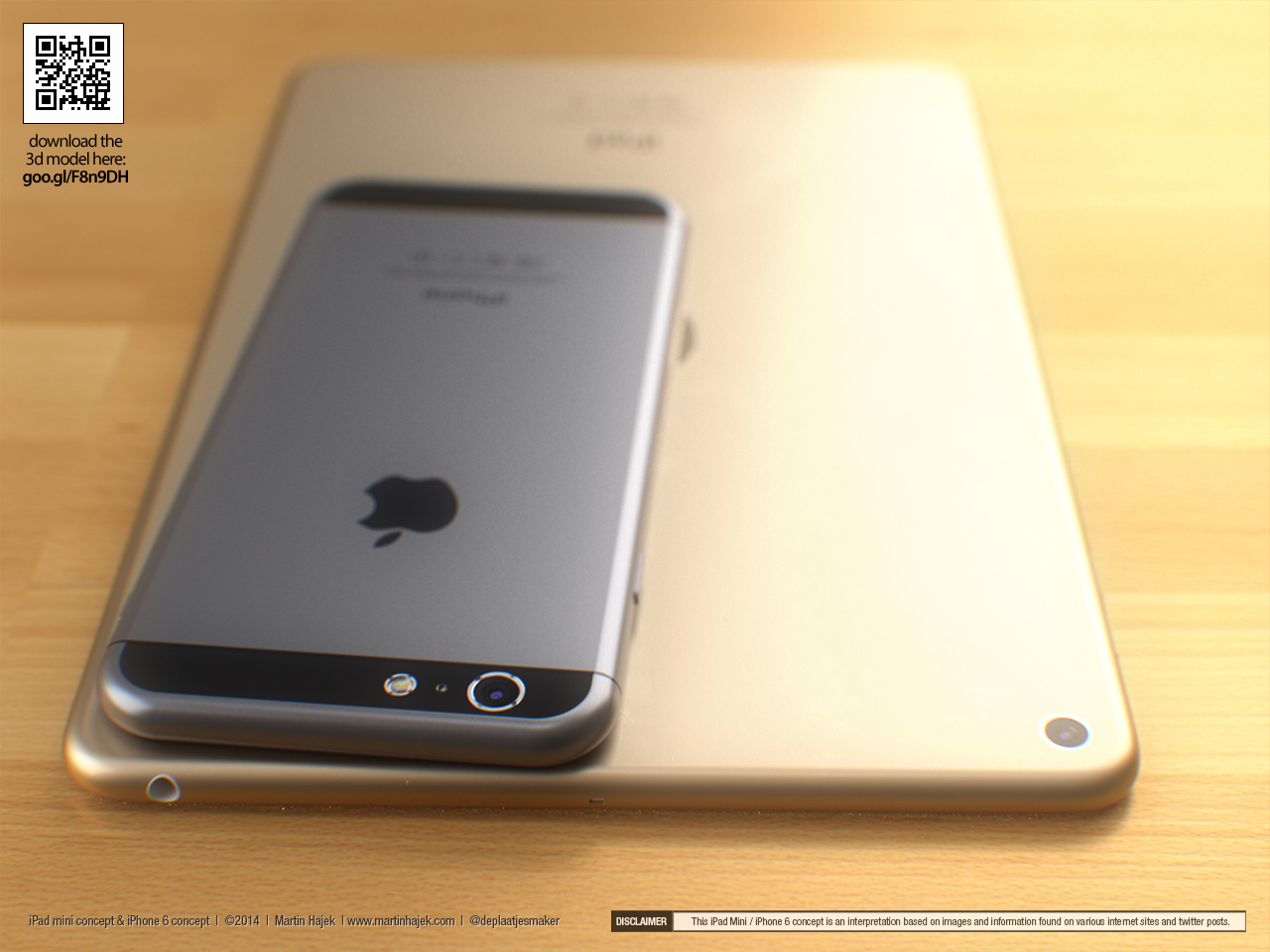 Storage capacity on the iPad Air 2 can very well be expected to mimic that of the iPhone 6 Plus. Given the changes introduced with the iPhone 6, Apple could ditch the 16 GB option in favor of a 128 GB iPad Air 2. Owing to it's smaller size, the Retina iPad Mini might just keep the 16  GB option alive.

Coming towards the interface, both the devices will be coming with iOS 8 on board. That means health kit, improved accessibility options, more privacy options and third party keyboards being a few notable changes added to the mix. Touch ID is another feature that is finally expected to make it to the iPads. And with Touch ID comes Apple Pay as well. In fact, some digging around iOS 8.1 beta has already shown some hints about the presence of Apple Pay through Touch ID on the iPad. 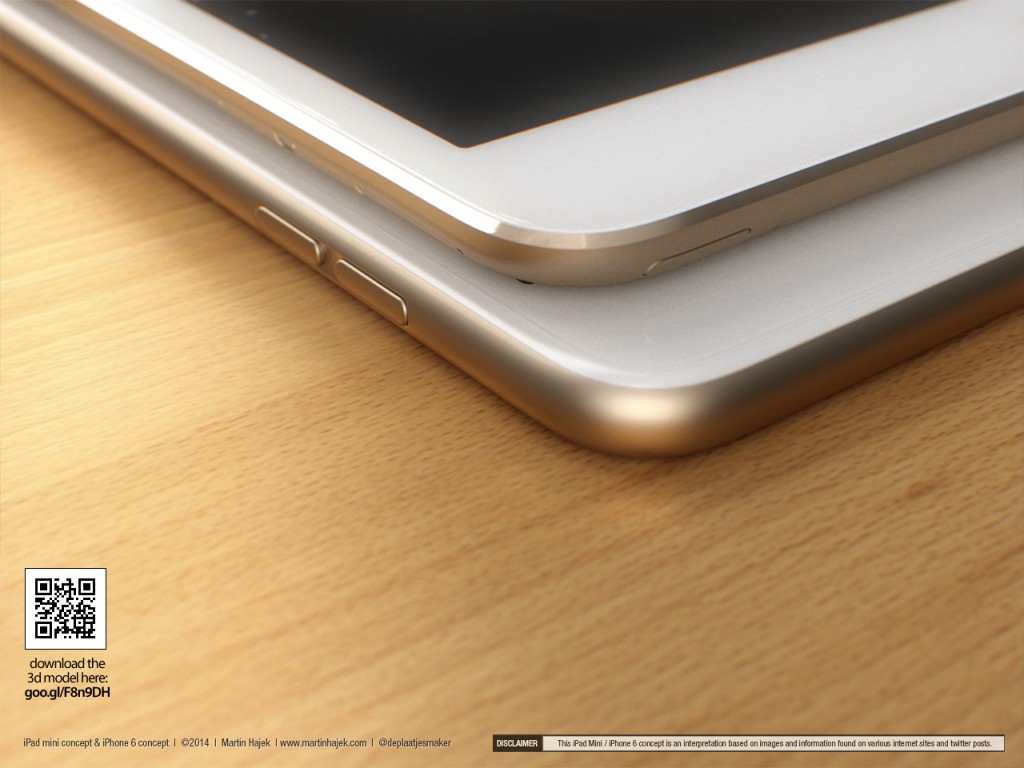 Both the iPad Air 3 and the Retina iPad Mini can be expected to get a bump in camera resolutions. The wider f/2.2 lens for the iPhones can also be expected on the iPads. And maybe Cupertino could end up surprising us by introducing OIS on the next iPad lineup.

So that's all that we know so far about the next generation of iPads expected to be with us on October 16th. We'll be covering Apple's event right here, so make sure you don't miss anything. Cheers.