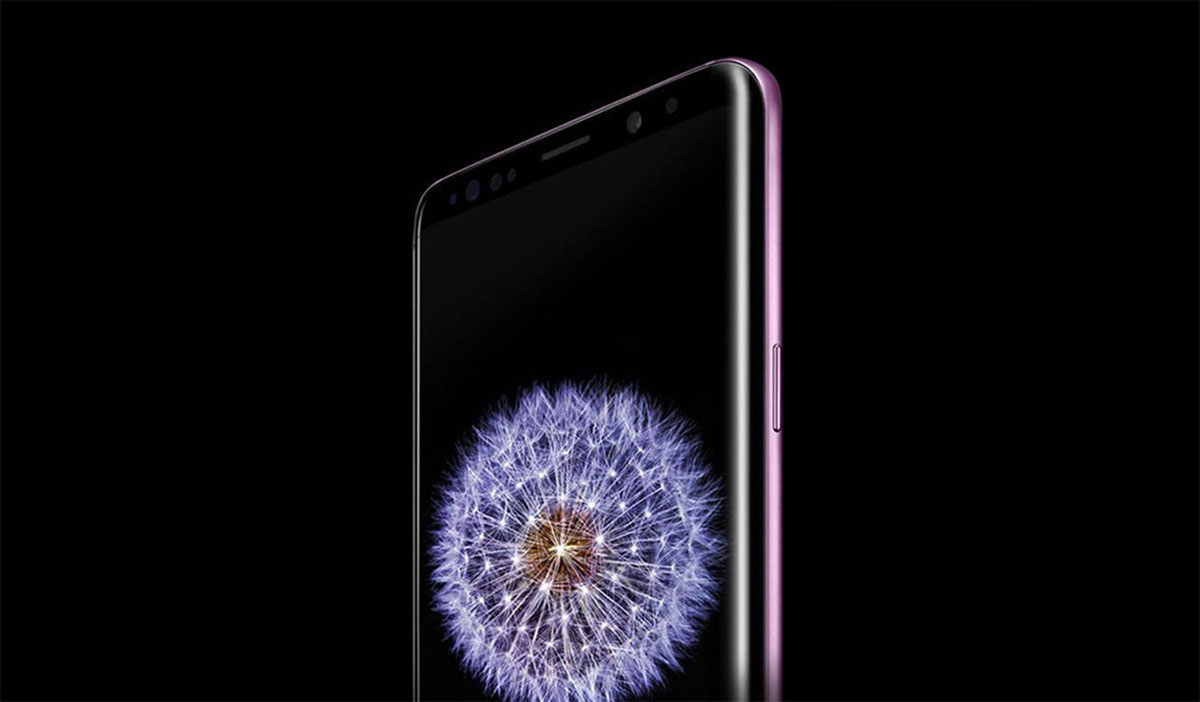 Ever since its launch last month, Samsung's Android Pie beta program for the Galaxy S9 and Galaxy S9+ is making a lot of progress. Not only is the beta out in several markets across the globe, there is now a third iteration of it rolling out in the US. The update is a bit smaller than the previous beta update that was released a week ago, but it’s still bringing some bug fixes and improvements and also includes the December 2018 security patch. The December patch was also released for Galaxy S9 and Galaxy S9+ units running Android Oreo earlier today.

As expected, the previous beta builds had a laundry list of bugs in them. This update fixes some of the more significant ones such as the lift-to-wake function not working at times, an update error in Galaxy Apps or Google Play, crashes of the dialer and Phone app, autofill not working with Samsung Pass, alarms not going off, and a missing ‘Close all’ option in the recent apps screen. We can expect some performance improvements as well. Beta builds aren't known for their stability, so it is likely that this one breaks something too. And that is why you don't sideload these on your daily driver.

The third Android Pie beta should soon be making its way to other markets where the beta program is available. If you running the Android 9 beta on your Galaxy S9 or S9+, you can grab this update by tapping Download and install in the Software update menu of the Settings app. It is unclear if there is a build for the Galaxy Note 9, but we'll know soon enough.