Kingdom Hearts: The Story So Far Announced, Includes 6 Full Games and 3 Movies for $40 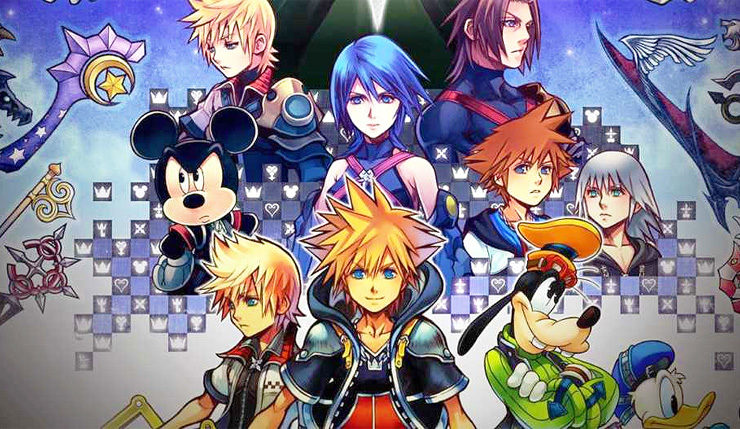 Here’s the full rundown of everything included in Kingdom Hearts: The Story so Far:

Disney Is Closing Off Fogbank Entertainment, Laying Off 60 Developers

In Kingdom Hearts: The Story So Far, Keyblade wielders can relive the magical adventures of Sora, Donald Duck, Goofy and friends as they attempt to stop the Heartless invasion that threatens their universe. Fans will travel to iconic Disney locales and join forces with beloved Disney and Final Fantasy characters in order to fight back against the threat of darkness and bring back light to all worlds. The compilation includes…

That’s a lot of stuff – good luck getting through it all by the time Kingdom Hearts III comes out! Kingdom Hearts HD 1.5 and 2.5 ReMIX were originally released on PS3, but re-released as a package on PS4 in 2017. The PS4 versions run at 60fps.

Kingdom Hearts: The Story So Far drops onto PS4 on October 30. Kingdom Hearts III hits Xbox One and PS4 on January 29, 2019.