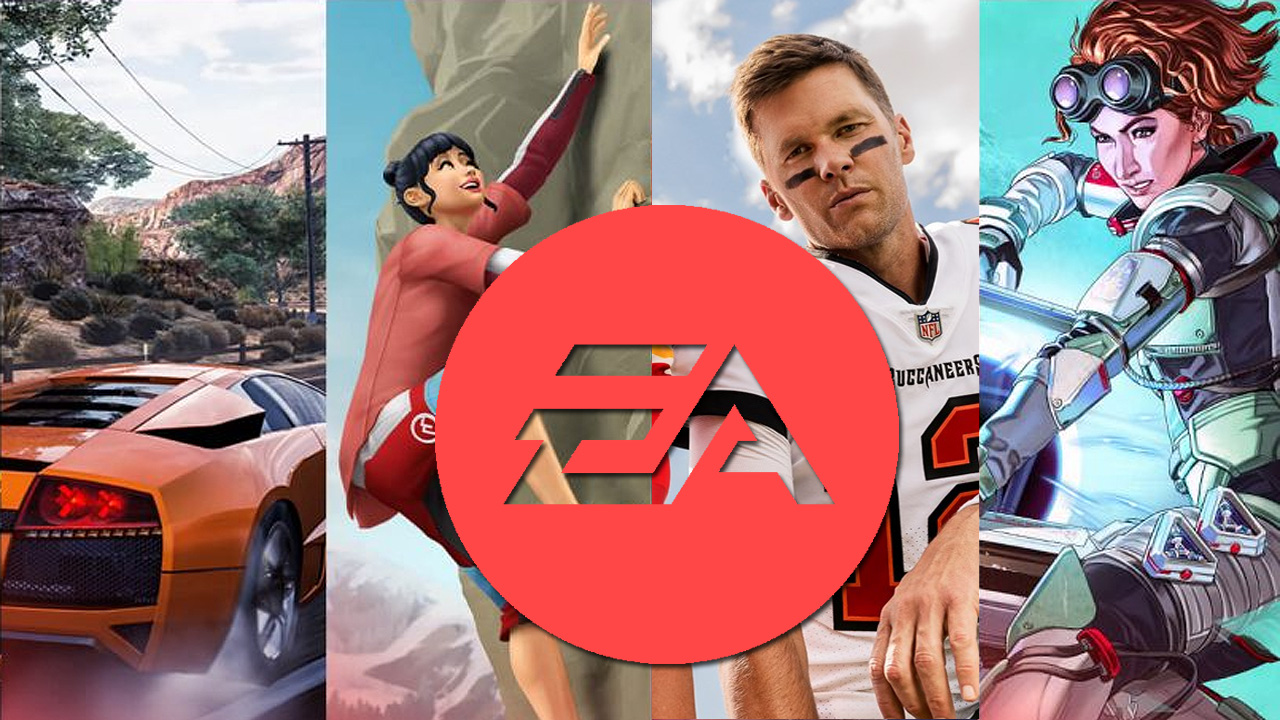 The video game industry has entered an era of consolidation, with major publishers like Activision Blizzard, Bethesda, and Bungie recently being snapped up, but what about Electronic Arts (NASDAQ:EA)? In an era when everybody has a price, there have been surprisingly few rumors about EA, but according to a new report from Puck News’ Dylan Byers, that doesn’t mean the sports game mega publisher isn’t making some moves behind the scenes.

Per Byers, Comcast recently pitched the idea to spinoff and merge their NBCUniversal division with Electronic Arts. This new entity likely would have been run by current EA CEO Andrew Wilson. Apparently, this deal fell about only recently due to disagreements over leadership and price. When reached for comment, EA of course gave the standard “we don’t comment and rumors and speculation relating to M&A” response.

That said, according to Byers, EA has been persistently pursuing a sale, with talks happening with major players like Disney, Apple, and Amazon. Word is, EA sees a Disney deal, with ESPN possibly being spun off and merged with the publisher, as the most enticing, but that may just be wishful thinking. EA reportedly approached Disney as early as this March with proposals for a “more meaningful relationship” that would likely extend beyond basic licensing deals (EA already works with Disney on various Star Wars games), but the Mouse wasn’t biting. Per Byers, Comcast-NBCUniversal remains the party most interested in doing business with Electronic Arts.

Of course, take this all with a grain of salt for now, but given the current climate, it’s not hard at all to imagine EA is angling for a big buyout. The company is currently valued at around $36 billion, but they could probably get significantly more than that. The interesting thing in this case is that EA largely seems to be looking outside the gaming industry for potential buyers, rather than cozying up with the usual players like Microsoft and Sony.

What do you think? Will we be writing “EA acquired by X” stories by the end of 2022? Who do you think will snap up the gaming giant?