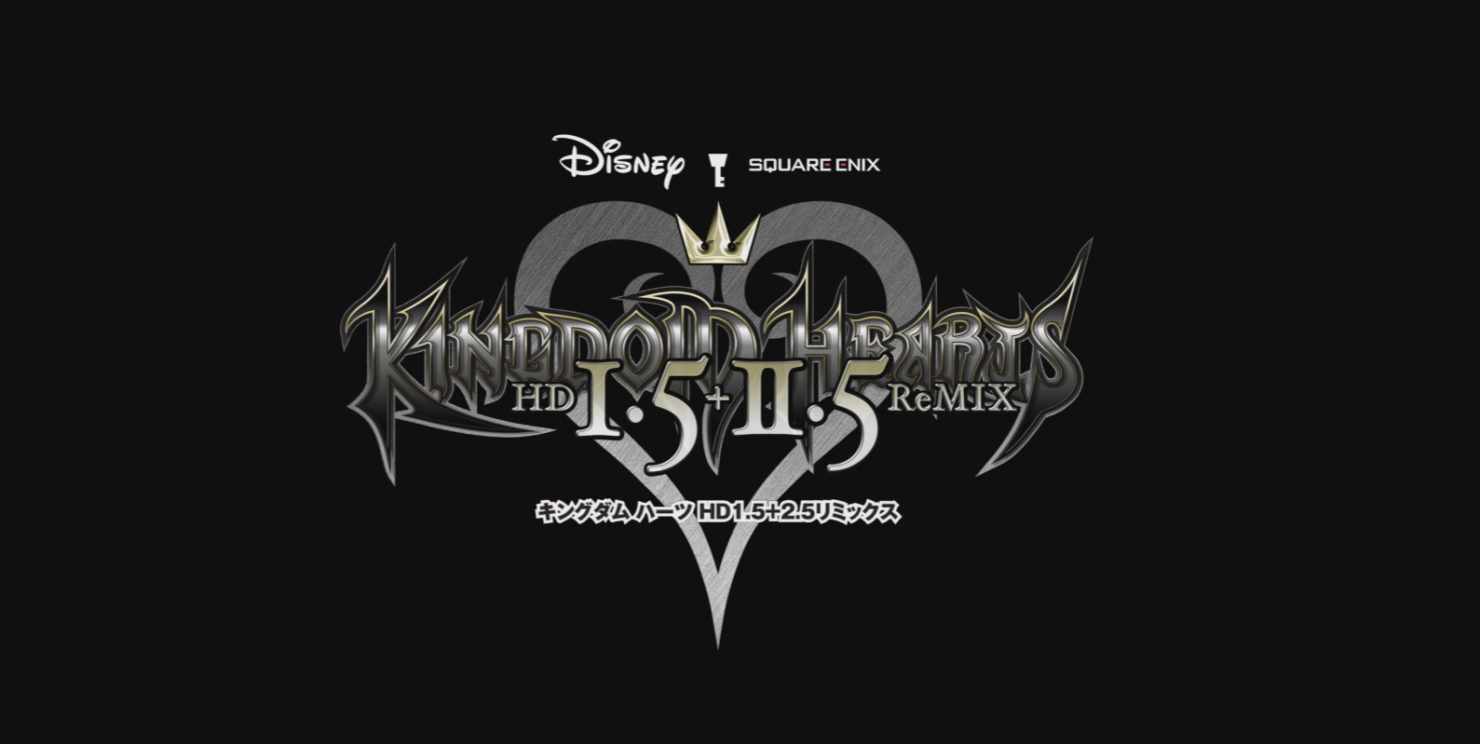 Kingdom Hearts HD 1.5+2.5 ReMIX, the Kingdom Hearts series collecting including 6 different entries in the series, is going to be released soon on PlayStation 4 in all regions, and Square Enix released a brand new trailer today showcasing two of the games included in it.

The new Kingdom Hearts HD 1.5+2.5 ReMIX trailer, which can be watched below, focuses on the original Kingdom Hearts and its spin-off Re: Chain of Memories running at 60 FPS. Both games look incredibly smooth, so the higher frame rate will definitely be a good reason to revisit these now classic action role-playing games.

Kingdom Hearts: The Story So Far Announced, Includes 6 Full Games and 3 Movies for $40