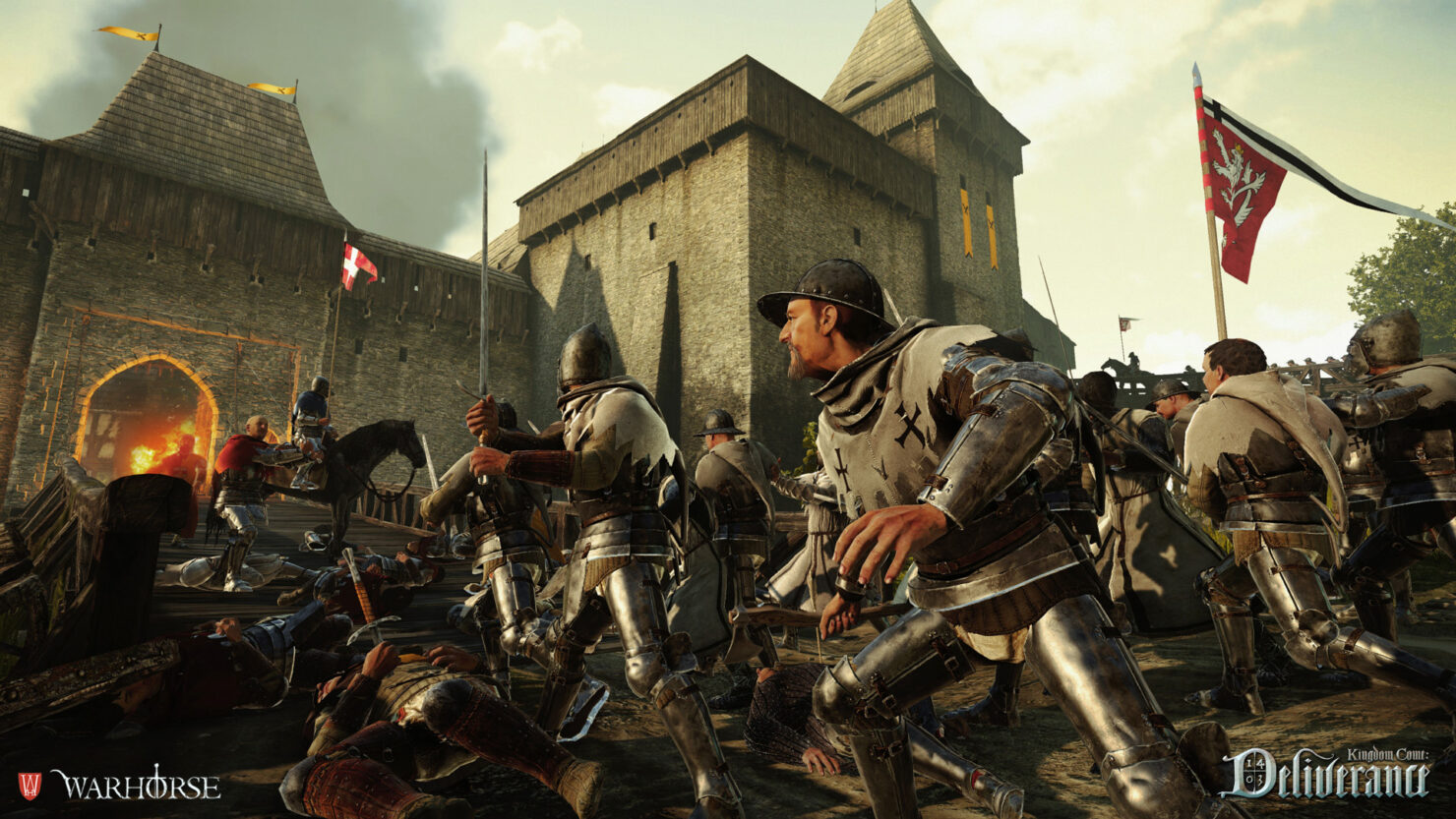 Creative director Daniel Vávra already confirmed that the patch might be released soon alongside some free DLC, and the studio has delivered.

The 1.4 PC update adds new hair and beard mechanics alongside 200 major bugs fixes. In addition, players will now be able to customize their style in bathhouses and gain extra charisma with a new haircut.

The game’s first free DLC enhances the game’s visual and audio experience by boosting visuals and audio quality. We’ve included the patch notes down below:

As a special treat, we're releasing the first free DLC - HD Texture & Audio Pack for PC which together enhance the visual and audio experience of Kingdom Come: Deliverance. HD Textures boost the overall graphics of Kingdom Come: Deliverance to create an ever more lifelike look at 1403 Bohemia. HD Audio is available for all three voiceover languages (English, German and French) and enhances all in game voiceovers and sounds.

As said, the update is now available for PC players trough both Steam and GOG. The patch will be made available for consoles following certification by Sony and Microsoft.