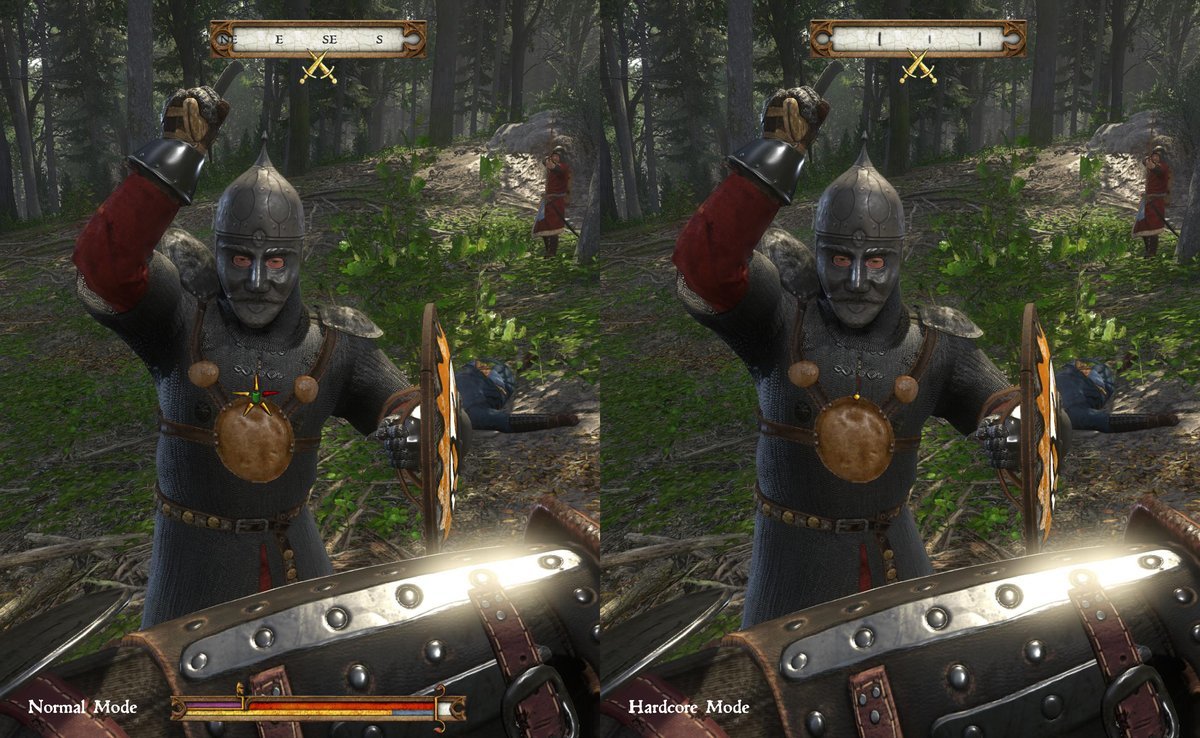 Kingdom Come Deliverance patch 1.6 and the free Hardcore Mode DLC are now available for all platforms, and we’ve got the full release notes.

As covered yesterday, the free Hardcore Mode DLC for Warhorse Studios’ story-driven open-world RPG makes the game a lot harder by not allowing autosaving and fast-travel. In addition, the new mode makes combat more realistic as strikes have more realistic impact, and engaging in combat with an experienced warrior without wearing quality armor is very deadly.

Alongside the release of the new Hardcore Mode, developer Warhorse has also deployed patch 1.6, which offers various fixes and allows players to disable tutorials in the game settings. You’ll find the full release notes for Kingdom Come Deliverance patch 1.6 and the Hardcore Mode DLC down below:

A new game mode aimed at maximum immersion. Think of it more as a survival type RPG, where you will need to pay even more attention to Henry's health, stamina, energy, and nourishment, including his location/whereabouts. The HUD has been significantly altered and simplified. Map navigation and compass have been reworked so that players have to navigate using landmarks. Fast travel is disabled and overall survival (staying fed and rested) is more difficult. Combat is a lot more realistic and fairer to your opponents. There are harsher penalties for using damaged items, so taking regular care of your equipment is a must. And because public health in 1403 is not at its best, your existence will be more troublesome due to the addition of certain permanent ailments that can optionally further scale the level of difficulty as you see fit. Hardcore Mode targets repeat players seeking new challenges, but also new players who would like a more realistic experience. 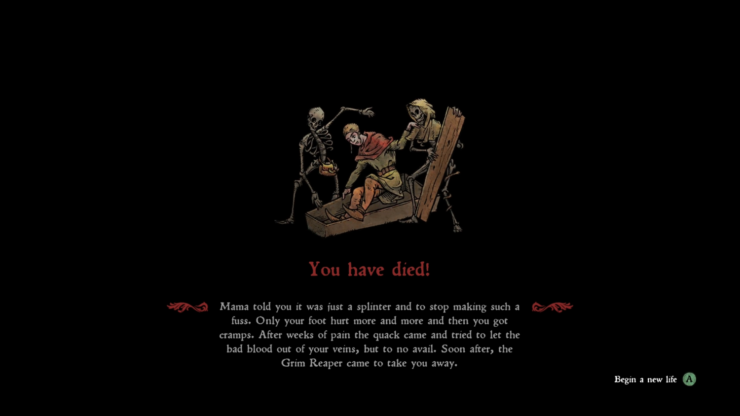 Kingdom Come Deliverance is available now for PC, Xbox One and PlayStation 4.