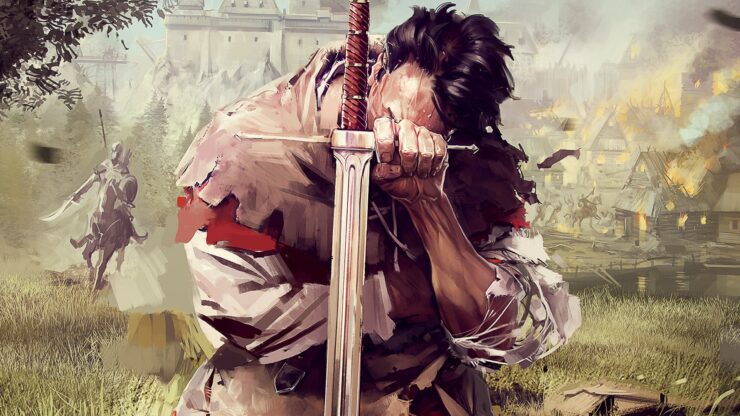 [Update] The Kingdom Come Deliverance patch 1.3 is said to be released later this week, according to creative director Daniel Vávra.

No, later this week.

The update process for the upcoming Kingdom Come patch was already detailed yesterday, and it appears that it’s currently being finalized. While both PC and PS4 versions of the game are already using patch 1.25, the Xbox One version is still using version 1.2, and this would imply that Xbox players will have to wait a little longer before patch 1.3 will be released on their platform. Warhorse Studios clarified the rather confused update implementation earlier this month.

According to Kingdom Come’s creative director, it’s unsure how long the certification process will exactly take.

“Game on GOG is released tomorrow”, Vávra tweeted yesterday. “1.2.5 is our on PS4 since Friday. 1.2 is released on Xbox. 1.3 is going to certification this week. How much time will it take I don’t know.”

Among other changes, patch 1.3 will include lockpicking and pickpocket improvements alongside fixes for hundreds of quests. In addition, patch 1.3 will likely introduce official mod support. One of the mods for the game is the Game of Thrones total conversion modification.

“This is the patch we are currently working on. It hasn’t been released on any platform yet”, developer Warhorse Studios wrote last week. “It’s mainly focused on bug-fixing as we are studiously going through every player report, watching every stream we can and fixing all the bugs as fast as possible. But apart from these fixes, we are working on the following features (Which is not a guaranteed delivery in this patch).”

Kingdom Come Deliverance is available now for PC, Xbox One, and PlayStation 4.

The game was released earlier this month and has already surpassed 1 million sales across PC, PlayStation 4, and Xbox One.