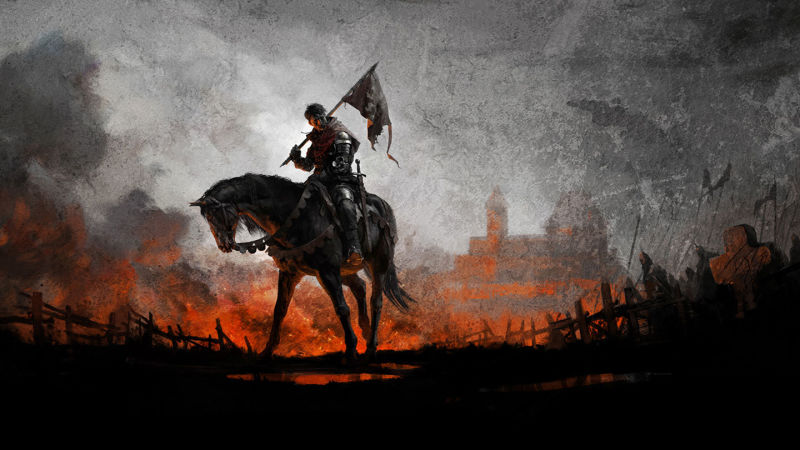 The rather confusing Kingdom Come Deliverance updates have been clarified by developer Warhorse, and the upcoming patches 1.2.5 and 1.3 have been detailed.

The update process for Kingdom Come Deliverance is quite a mess and many players have been left wondering what version they’re currently on. A rather weighty day-one update required retail players to basically redownload the entire game, and Warhorse Studios’ hazy update method leaves players with discrepancies between version numbers across platforms and territory. In a post on the game’s subreddit, the developer has now clarified on how the game has been updated since last week.

Kingdom Come Deliverance Dev Taking Its Time To Fix All Bugs; More Content And Better Mod Support To Come In The Future

When we finish any patch we can’t just upload it and send it to you immediately. There is a certification phase in which platform holders check whether the patch is stable. This process takes various amounts of time on different platforms. This is the reason why the patches are released at different times.

However, they check not only stability but also platform-specific requirements, for example, whether the controllers are named correctly, whether you can change user mid-gameplay etc. If we fail any of these platform-specific requirements, we have to upload a correction just for that specific platform. This is the reason why we are releasing a different number of patches on each platform.

We don’t have any control of patch version numbers that you see when downloading. These are numbers assigned by platform holder and they could vary in different regions, languages etc. So if you want to be sure which version you have installed, launch the game and in the main menu check the bottom left corner. That’s the right patch version.

Apart from the micro-corrections for specific platforms, these are the patches released:

Gold master – Version 1.0
This was printed on DVDs. You could only have played it on consoles if you rejected all the patches. We strongly advise against that

Day 1 patch – Version 1.1
This was available on all platforms on Day 1. This is also the version the game was reviewed on (unless the reviewer declined the patch, which, sadly, some did…) These are the release notes:

Week 1 patch – Version 1.2
We actually managed to squeeze this patch into Steam on Day 1, which caused major confusion on other platforms as to whether they actually received the Day 1 patch or not. This patch was later released on PlayStation on 15.2. and should pass certification on Xbox very soon. These are the release notes:

The developer also provided some details about the game’s upcoming patches 1.2.5 (hotfix) and 1.3, with the first update slated for a release later today:

We already fixed some of the worst bugs and want to give these fixes to the community as fast as possible. Therefore we will push this to certification on Monday 2/19

This is the patch we are currently working on. It hasn’t been released on any platform yet. It’s mainly focused on bug-fixing as we are studiously going through every player report, watching every stream we can and fixing all the bugs as fast as possible. But apart from these fixes, we are working on the following features (Which is not a guaranteed delivery in this patch)

Kingdom Come Deliverance is available now for PC, Xbox One and PlayStation. You can check out our preview of the game right here.