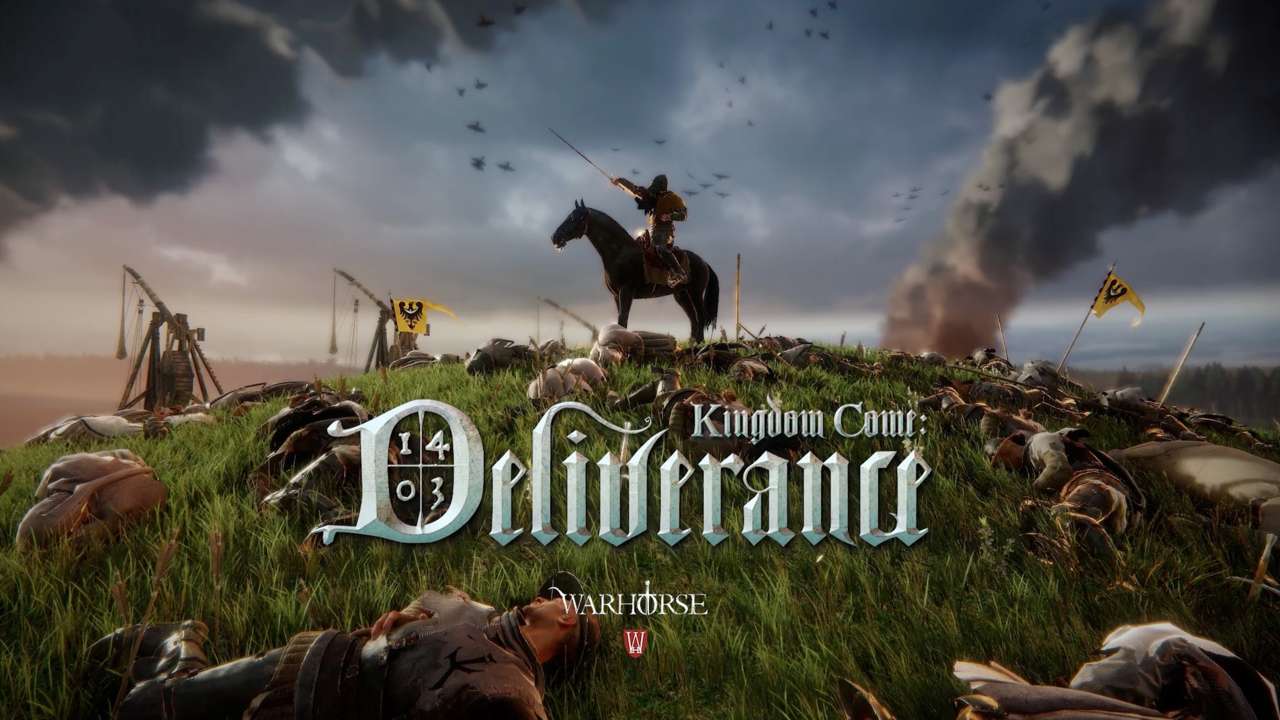 “At meeting about the status of upcoming patch”, he tweeted. ”These [are] critical issues only. Much more is already fixed.”

One of the most important changes coming to Kingdom Come Deliverance appears to be official mod support, which is currently still in progress. This also applies to a fix for framerate oscillations in the game, and a fix to improve loading times for dialogues. 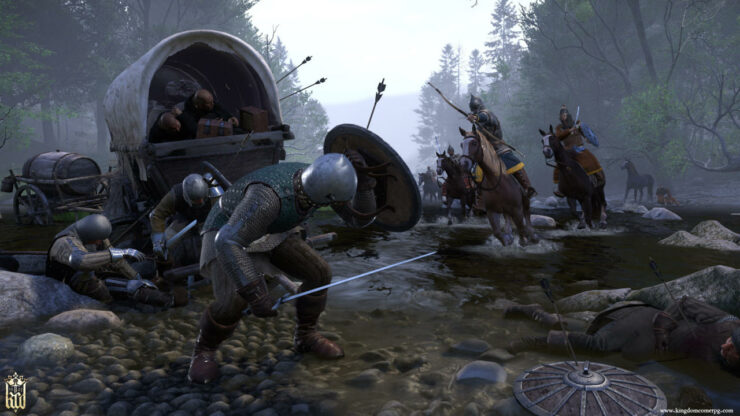 Improvements to lockpicking and pickpocketing, as already highlighted by Warhorse last week, seem to be done, and this can also be said about the fix for a PS4 crash which corrupts a savegame. In addition, the implementation of GOG Galaxy has also been finalized and will be released tomorrow.

Kingdom Come Deliverance is out now for PC, PlayStation 4 and Xbox One. The game was released earlier this month, and has already sold more than 1 million copies across all platforms.

Last week, Warhorse Studios explained the game’s rather confusing update process. "When we finish any patch we can’t just upload it and send it to you immediately", Warhorse explained. "There is a certification phase in which platform holders check whether the patch is stable. This process takes various amounts of time on different platforms. This is the reason why the patches are released at different times."