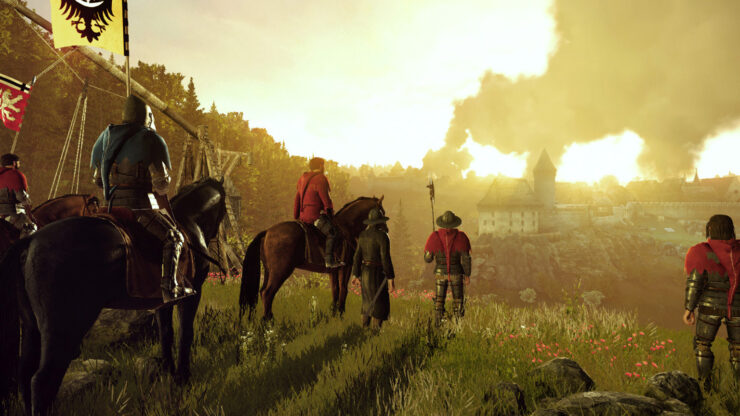 The update was originally slated for a release on PC last week, but was delayed due to unexpected issues, as some may have already noticed. As covered earlier this week, the patch has already been finalized by the development team, and is currently being tested according to Vávra.

“So guys, patch 1.3 was delayed few days as you may have noticed”, the creative director writes on Twitter. “We are still testing it as we don’t want to rush it and cause more bugs.”

The “ETA” for the new PC patch is later this week. The console patches will take some more time due to certification by Sony and Microsoft. Interestingly, patch 1.2.5 for Xbox One was released two weeks later than the PC and PS4 patches.

“ETA is this week (ASAP) on PC + few days for certification on consoles”, Vávra added. “Patch will add Save&Quit and fix tons of quest related bugs.” The creative director also stated that the patch will offer “a bit” of optimization, which will also be included in patch 1.4.

A little bit and more in the next patch.

Kingdom Come: Deliverance is available now for PC, Xbox One and PlayStation 4.