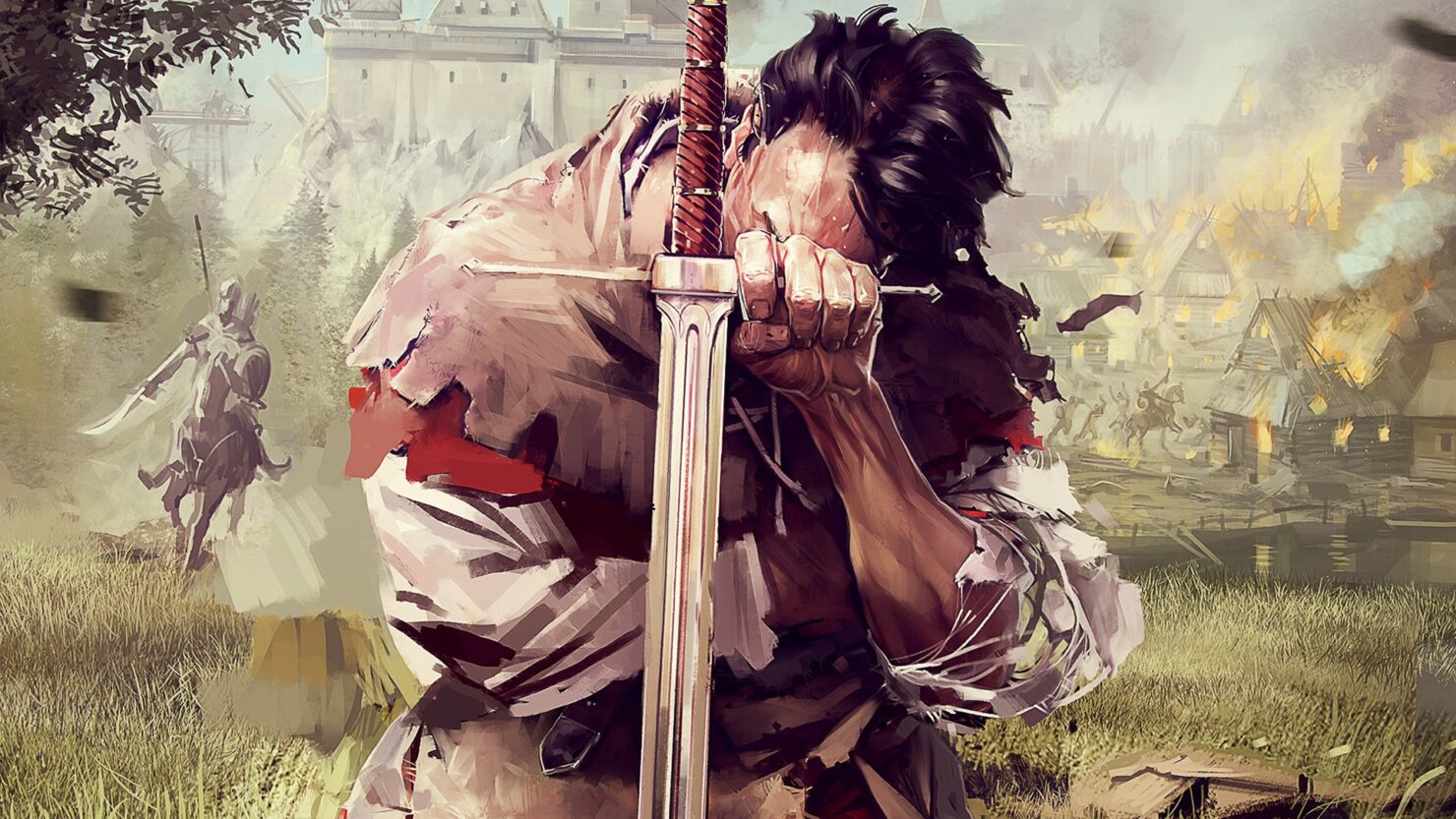 The upcoming Kingdom Come Deliverance will receive a Game of Thrones total conversion mod, its developer has announced.

The Seven Kingdoms mod will be moved away from Attila: Total War, and is based on, and inspired by, A Song of Ice and Fire/Game of Thrones. According to the mod’s description, it “strives to accurately recreate and depict all major land forces of the Game of Thrones universe using equipment, uniforms, and general aesthetics from the series.”

The mod features more than 25 playable armies and 30 photorealistic characters.

“While we were able to bring the main armies and characters from Game of Thrones into Attila: Total War, it offered very little modding support and potential for new features”, the mod’s developer explains. “For example, a campaign set in Westeros could not be created. Custom maps were buggy. The developer tools were broken and outdated. Most importantly, it's an older game, so the studio behind it (CA) turned a cold shoulder to modders to instead focus on releasing new titles.” 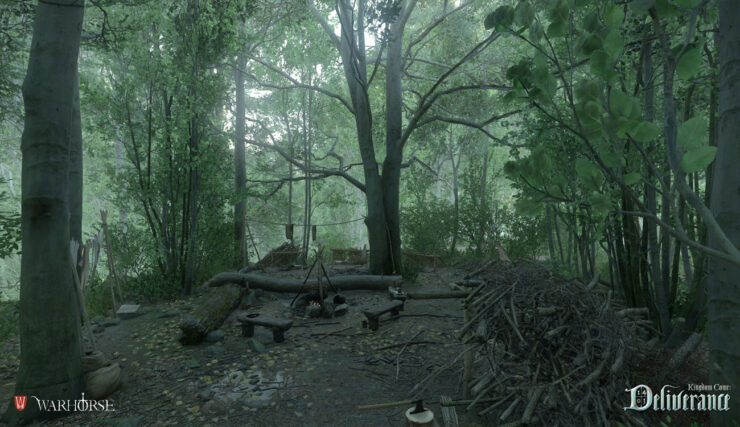 “Kingdom Come: Deliverance is a brand new game (to be released on February 13th) utilizing the powerful CryEngine. This means it's easier to create quality assets and to render them with next-gen shaders. The open-world and story-driven aspects of the game are better suited to the Game of Thrones universe, giving us much more potential for new features and gameplay modes. Most importantly, Warhorse Studios stands behind the modding community and has been very vocal about supporting mods.”

Kingdom Come Deliverance will be released within two weeks for PlayStation 4, Xbox One, and PC. You can find our very own preview of the game here.