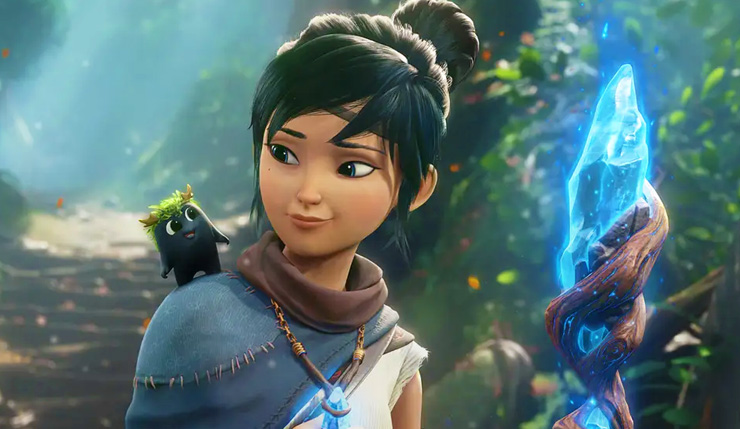 Ember Lab’s upcoming action-adventure, Kena: Bridge of Spirits, has been slightly delayed on all platforms for additional polishing.

Initially planned for a release last year on PlayStation 5, PlayStation 4, and PC, the game was later delayed several times. Ember Lab has now announced yet another delay, and the title will now launch one month later than previously announced - September 21st instead of August 24th.

“We have made the difficult decision to delay the release of Kena until September 21st to polish the game across all platforms. The team has been working extremely hard and we feel the extra time is critical to ensure the best experience possible”, the developer writes.

“We know many of you are eager to play and we appreciate your patience as the team continues to work on delivering the best version of Kena.”

Kena: Bridge of Spirits was first announced during Sony’s ‘The Future of Gaming’ event last year. The game is a story-driven action-adventure that blends narrative with puzzle-solving, exploration, and fast-paced combat.

This gorgeous adventure takes players on a journey of self-discovery as Kena restores balance to an ancient village in a once-thriving environment. Players take on the role of Kena, a young Spirit Guide on a quest to uncover the mysterious story surrounding the demise of the village. Using her staff and the help of her collection of tiny companions known as the Rot, the player will disarm adversaries, unlock new skills, uncover secrets, and restore the beauty of the land.

“We’ve had this game concept for some time, and we’re finally able to bring our vision to life with the support from Sony and the capabilities of the new hardware,” said Mike Grier, chief creative officer of Ember Lab upon the game’s announcement back in June last year.  “We want Kena: Bridge of Spirits to immerse the player in a detailed, fantastical world that feels real.”

Kena: Bridge of Spirits is now releasing globally on September 21 for PS5, PS4, and PC through the Epic Games Store.