Kena: Bridge of Spirits Just Got Delayed into Q1 2021 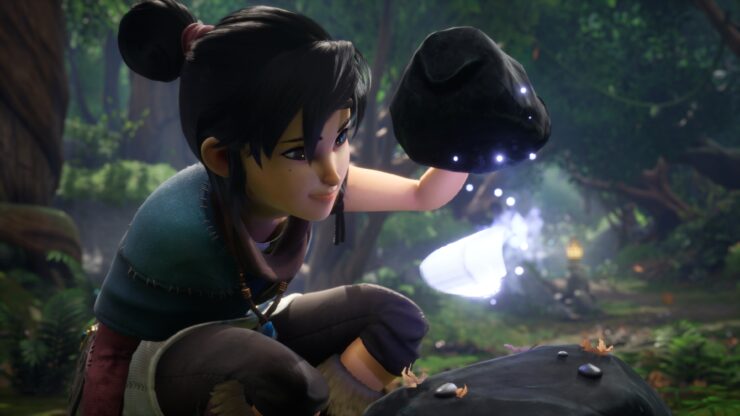 Developer Emberlab announced the delay of Kena: Bridge of Spirits from its original Holiday 2020 launch window into the first quarter of next year.

The Ember Lab Team is overwhelmed and humbled by the positive response and outpouring of support for Kena: Bridge of Spirits. Your kind words and excitement for the game have been an inspiration to the team.

This year has brought many challenges and our transition to working from home has caused development to move slower than we hoped. For this reason, we have made the difficult decision to delay the release of Kena: Bridge of Spirits to Q1 2021. We have not made this decision lightly, but feel it is best for the game and well-being of the team. We will use this time to give the game the polish it deserves and deliver an experience that meets our vision and your expectations.

We look forward to sharing more about Kena in the coming months and delivering an amazing experience early next year.

The game will be released on PlayStation 4, PlayStation 5 (with special optimizations for loading times and the DualSense controller) and PC via the Epic Games store.

Kena: Bridge of Spirits Loads in About Two Seconds on PlayStation 5

Timid and illusive spirits scattered throughout the forest. They maintain balance by decomposing dead and rotting elements.