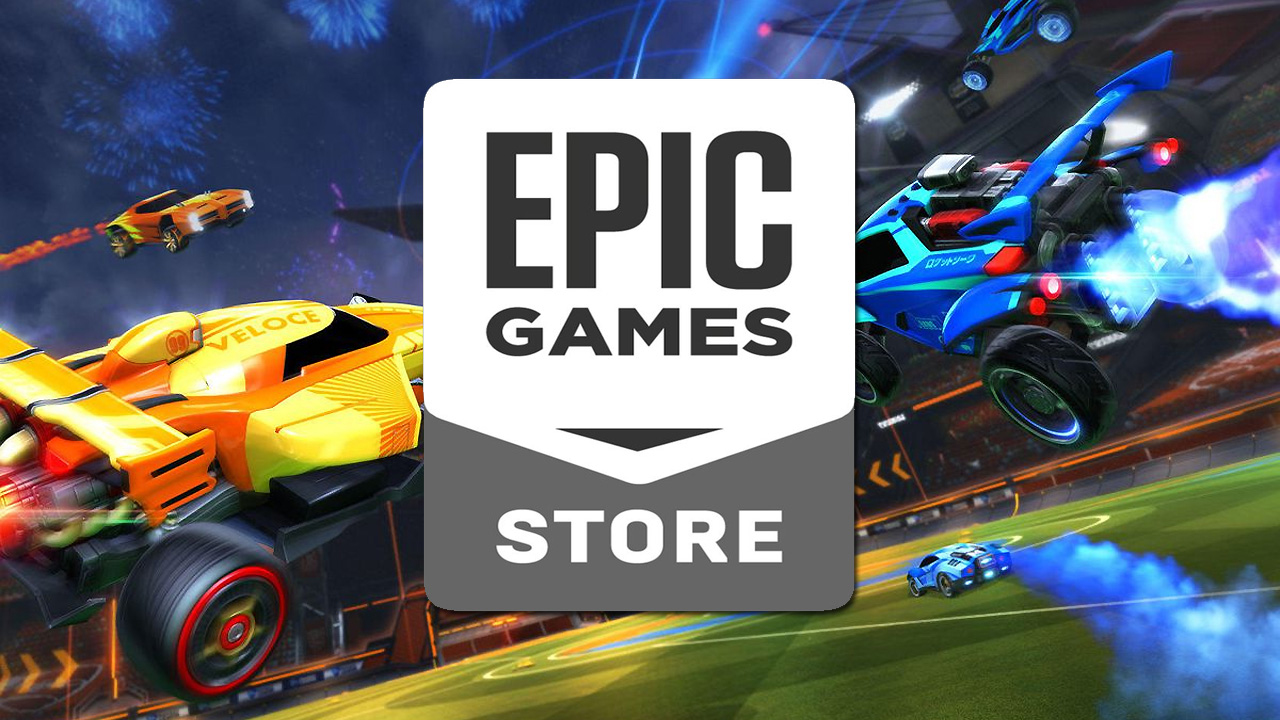 The Epic Games Store and launcher may have its share of exclusives, but it’s been slow to add features competitors like Steam boast, like an achievement system. Thankfully, that changes next week. Epic has already allowed some developers to add their own achievements to games, but Epic Achievements will be a full, comprehensive system that developers can easily integrate, which should hopefully make them a more-or-less standard thing going forward.

Under Epic’s system, all achievements will earn you XP, with a Platinum being awarded if you earn 1000 XP in a game. Whether that means Platinums are a little easier to get than under some other systems, where “collect every other achievement/trophy” is the usual requirement, remains to be seen. Here’s a bit more official detail on the Epic Achievements system…

Epic Achievements are sorted into four tiers based on their XP value, with the Platinum Achievement being awarded upon earning 1000 XP in a game. Here are the Epic Achievement tiers and the amount of additional XP you get for the Achievement: