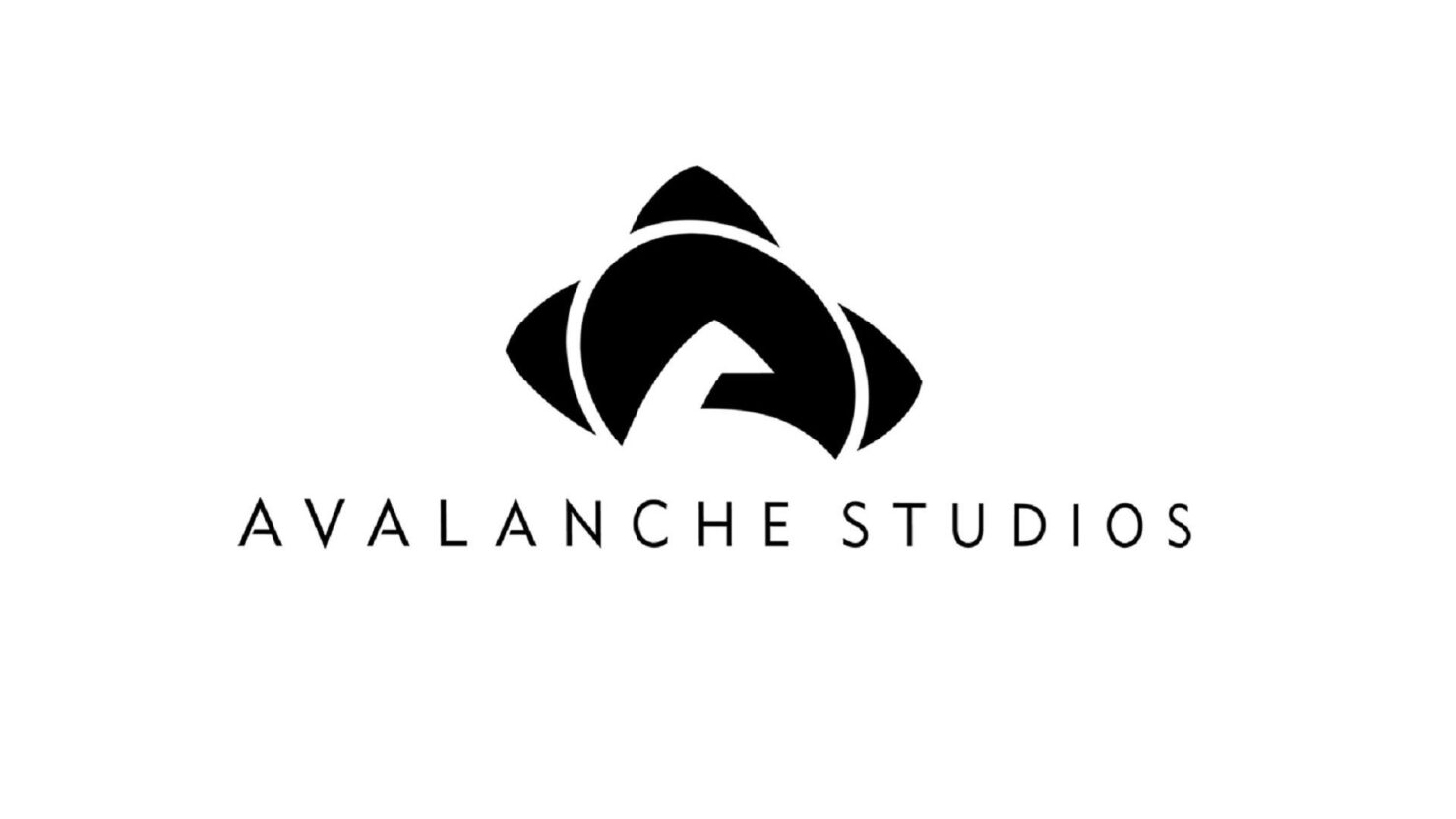 Ah, roguelikes, not to be confused with rogue-lite games. Anyways, there’s been a purported leak relating to a title that developer Avalanche Studios has been working on. Avalanche is a bit more known for games like the Just Cause series and Rage 2. The information comes to light from a leaker on Twitter known as Shaun Weber.

Onto what was found within said leak; the game, first of all, has a title: Ravenbound: Tales of Avalt. It’s a third-person fantasy roguelike title currently in development, where you play as one of three Vessels. Each vessel possesses three Trait Cards, a Culture Trait Card, a Weapon Trait Card, and Ability Trait Card. More can be acquired in the overworld, through leveling up, or through purchasing them in-game.

One of the game’s big draws is similar to Senu (and subsequently, the Eagle Vision mechanic) from Assassin’s Creed Origins, and here, players can transform into a raven and see the world through a bird’s eye view. While in this form, you can look at enemies below and gauge numbers, difficulty, and whether you feel like engaging them.

Death inside of this game requires players to start from scratch, and pick a Vessel once again, essentially repeating the process, making it share a trait from something like Slay the Spire. Sources also pointed out that live-service elements exist within Ravenbound, like new enemies, rewards, and quests to be added monthly.

Weber, when asked about this Avalanche Studios game, said that “I would describe the game as kinda like Dead Cells but open-world”. He also mentions that the game “seems to be in a good state of development” but that’s no indication as to whether it comes sooner or much, much later.

Avalanche Studios is also working on Contraband, described as an open world co-op smuggler’s paradise set in the fictional world of 1970s Bayan, and the studio's most ambitious and spectacular game to date game coming to PC and Xbox Series S|X.

We’ll continue to update as the story develops. But once again, we urge our readers to treat this as a rumor and to remain skeptical.