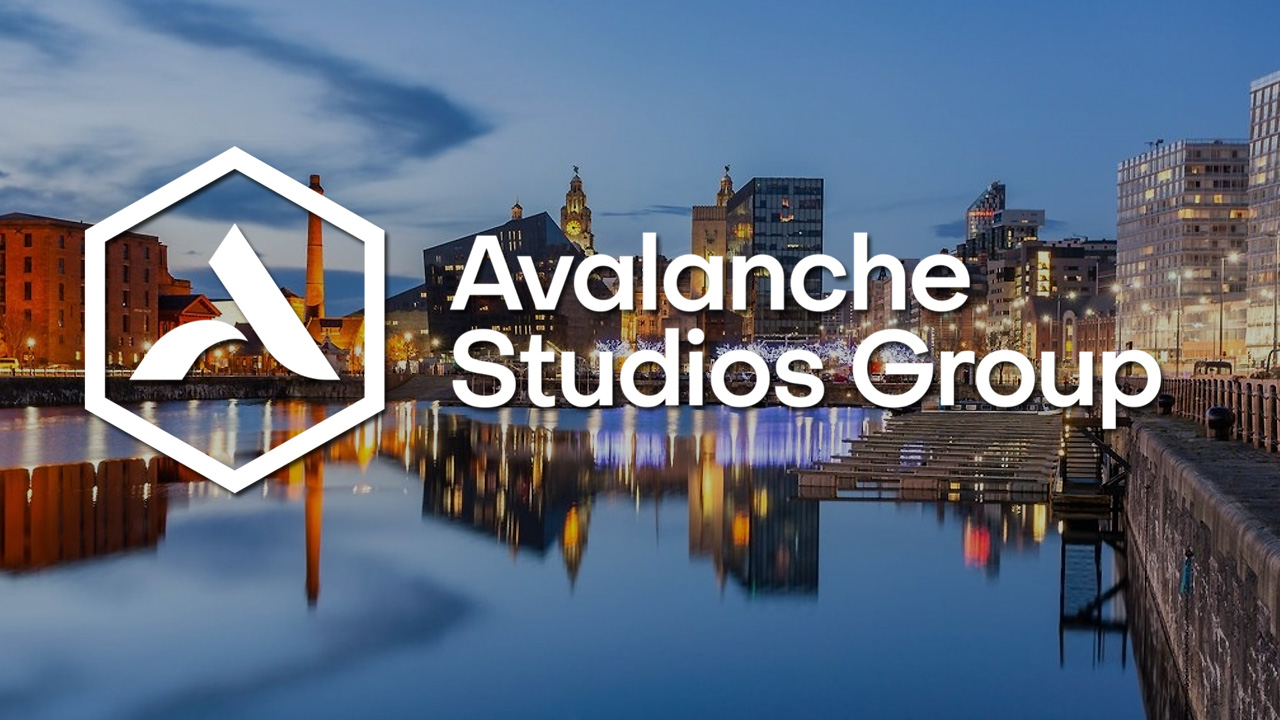 Paul Rustchynsky has proven himself to be a master of the racing genre, designing or directing games such as MotorStorm, Driveclub, and the underrated Onrush, but it seems his career is taking a bit of a left turn. Rustchynsky recently joined Avalanche Studios Group as head of their new Liverpool studio, and on Twitter, he promised to reveal their first project this year. And no, it won’t be a racer despite his priors.

To set some expectations, I'm not working on a racing game.

So sorry, no DRIVECLUB sequel, MotorStorm successor or ONRUSH offshoot.

This is something very different to anything I've worked on before. https://t.co/uHvZ6DHkI3

Interesting! The initial announcement of Avalanche Liverpool seemed to hint it would be a support studio, but I guess that’s no longer the case. Here’s what Avalanche had to say about the then-new studio back in early 2020…

Avalanche Studios Group announced today that it will open a new location in Liverpool, United Kingdom. A core team of 5 developers starts in June, while the recruitment for an additional 20 positions starts immediately. Within the next two years, the location is expected to grow to over 50.

Liverpool will be the company’s fourth location following Stockholm, New York City and Malmö. It will initially collaborate with the other locations on the development of current and future IPs from Expansive Worlds, a creative division of Avalanche Studios Group.

As just mentioned, Avalanche is now a multi-pronged operation with numerous studios around the world and multiple projects in the works. The only one we currently know about is Contraband, an open-world co-op game being developed exclusively for Microsoft.

What do you think Avalanche Liverpool might have in the works? What kind of game would you like to see them make?