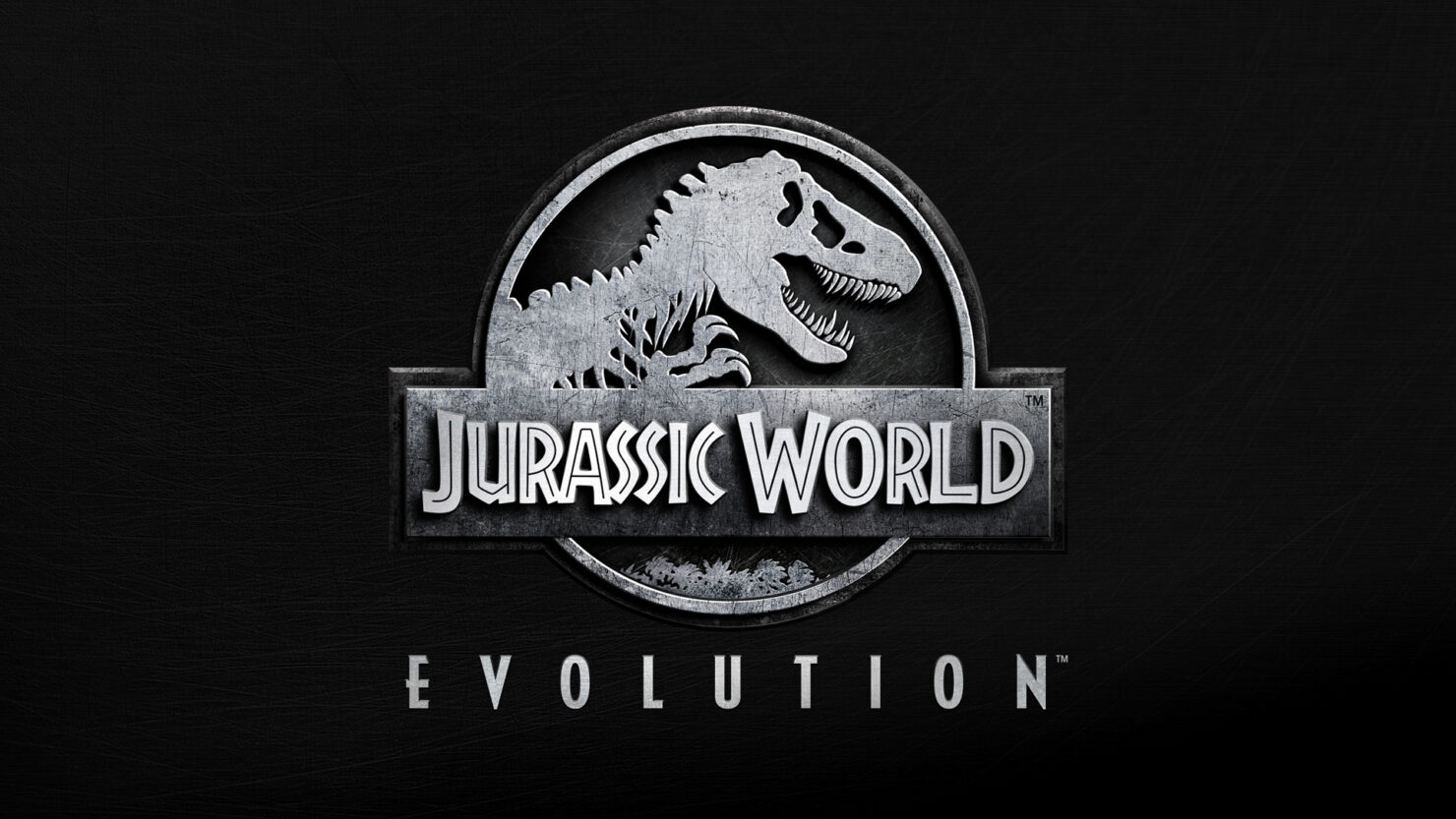 Frontier Developments announced Jurassic World Evolution during the Xbox Gamescom 2017 show. The game is coming to PC, PlayStation 4 and Xbox One in Summer 2018.

Jurassic World Evolution evolves players’ relationship with the Jurassic World film franchise, placing them in control of operations on the legendary island of Isla Nublar and the surrounding islands of the Muertes Archipelago. Players will build their own Jurassic World as they bioengineer new dinosaur breeds and construct attractions, containment and research facilities. Every choice leads to a different path and spectacular challenges arise when ‘life finds a way.’

As long-time fans of the entire Jurassic series we’re thrilled to be putting players in charge of their own Jurassic World. We’re excited to bring over fifteen years of management, simulation, and creature development expertise to a destination and franchise that remains an inspiration to us.

Check out the reveal trailer below!