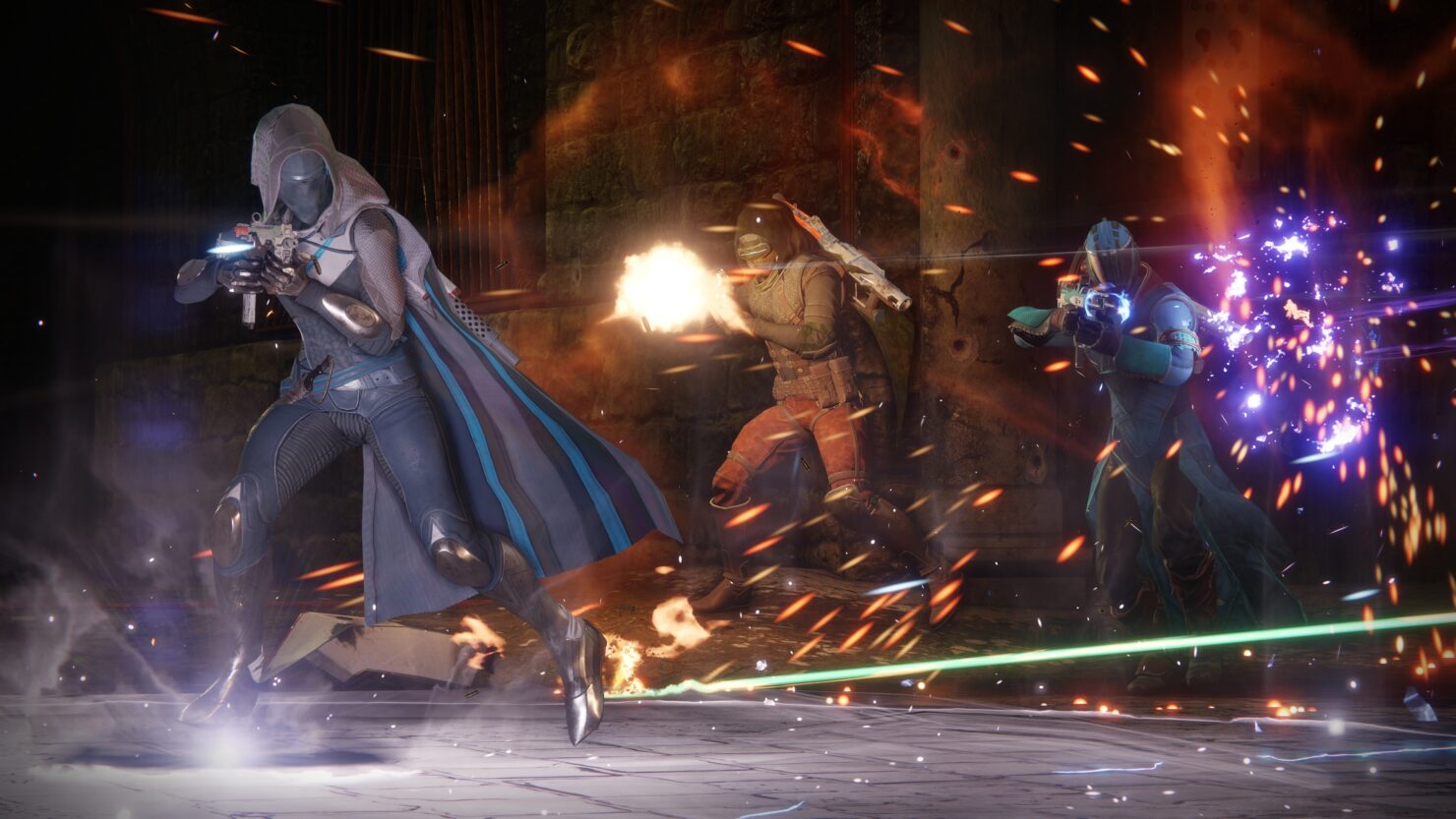 John Carpenter probably needs no introduction, but on the off chance that you're not familiar with the renown film director, he made classics like Halloween, Escape from New York, The Thing, Christine, and Starman to name a few.

It turns out that he's also quite the videogames fan. Back in May, he praised Arkane's Prey on Twitter, as you can see in the tweet below.

PREY (2017) is an engrossing, somewhat complex sci-fi action game. Really fun to play, it drags you in and doesn't really let go.

Now, though, Carpenter has moved on to Bungie's recently released Destiny 2, as reported in an interview published two days ago by The Guardian.

Hi John. What have you been up to?

I’ve heard of that. Isn’t it really hard and involves shooting aliens?

Oh, it is hard. That’s why I’ve dedicated my life to learning how to play it. At my age why not? It keeps me out of trouble.

Destiny 2 had strong reviews upon launch, including ours, where Kai wrote:

In a couple weeks it will be available for PC, too, with lots of improvements ranging from unlocked frame rate to enhanced graphics, FOV slider and much more. Stay tuned for our review of this version.