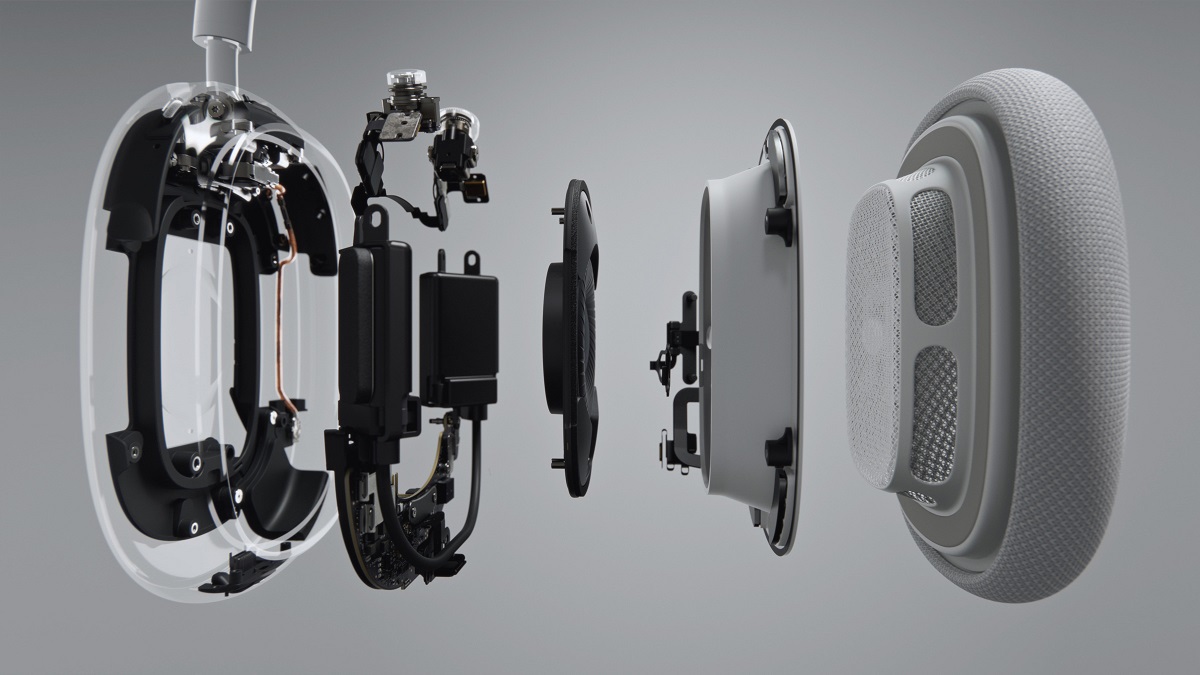 Yesterday, Apple launched its new ultra-hyped high-end over-ear headphones called the AirPods Max. While the product does not feature an Apple logo, the design is pretty sleek with pretty great technology on the inside. However, as good as it may be, the headphones do feature a hefty $549 price tag. Now, it has been revealed by a former Apple Engineer that the AirPods Max has been in the development phase for the past four years.

Apple First Started Working on the AirPods Max Four Years Back, When It First Launched The AirPods

As mentioned earlier, it took Apple four years to develop the newly launched AirPods Max. However, we began hearing about Apple's high-end headphones back in 2018. It has been revealed by Apple's former engineer shared in a tweet that the company started working on the AirPods Max four years ago.

However, Apple started the development of its own-brand headphones much before then that based on the tweets shared by the former Apple engineer, Dinesh Dave. However, Ryan Jones was also able to capture the tweets and reshared them. Dave linked to Apple's  AirPods Max announcement which said "the last product NDA I signed is finally out!" Replying to a tweet as for when the NDA was signed, Dave replied "~4 years."

Apple launched the AirPods lineup four years ago in December of 2016. The popularity of the headphones grew and Apple took note of it. Potentially, at this point, the company might have decided to vest in the hearable category. Before the AirPods Max was launched, it was rumored that Apple's high-end headphones were facing production delays. Past rumors predicted that Apple will launch the headphones in late 2018 and then it was rumored to be launched in the second half of 2019.

Apple's AirPods Max is now available for pre-order on its official website with a launch date of December 15. However, the shipping times have already shifted to the next year. Nonetheless, we are glad that Apple finally announced the AirPods Max however late it may be. The high-end headphones are yet to be tested and reviews are yet to hit the internet.