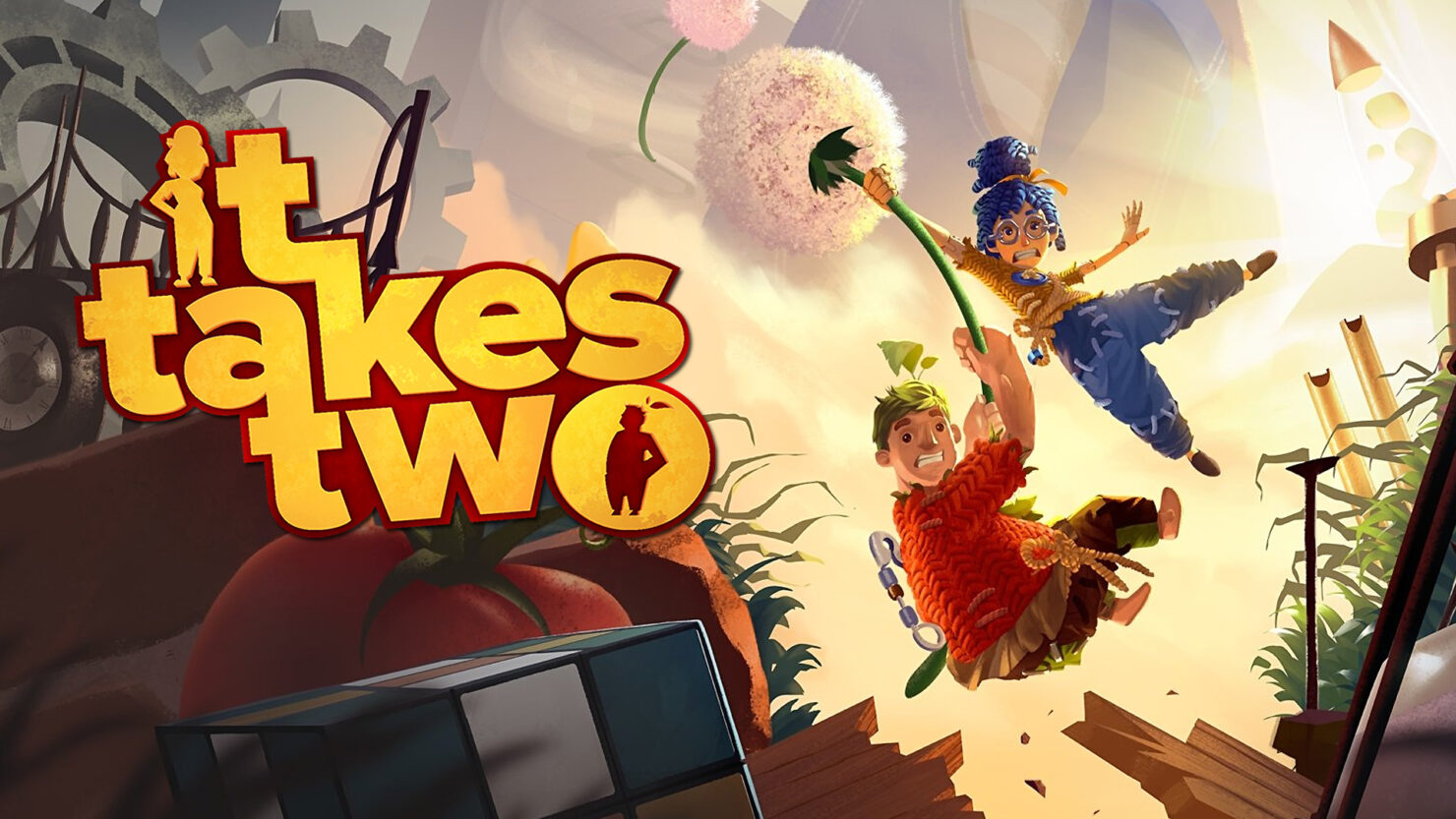 Hazelight's cooperative action/adventure game It Takes Two snatched the Game of the Year prize (and the Game Design prize) at the 25th edition of DICE Awards. It Takes Two previously won the GOTY at The Game Awards, too.

The success of the IP is confirmed by the recently announced deal with dj2 Entertainment to adapt It Takes Two to movies and/or TV. Our staff and readership weren't similarly impressed, though, as the game won no awards in the Wccftech polls. Additionally, in Wccftech's official review, Nathan Birch pointed out that It Takes Two doesn't quite reach the same heights of A Way Out.

Game of the Year
It Takes Two

Outstanding Achievement in Story
Marvel’s Guardians of the Galaxy

Adventure Game of the Year
Marvel’s Guardians of the Galaxy

Strategy/Simulation Game of the Year
Age of Empires IV