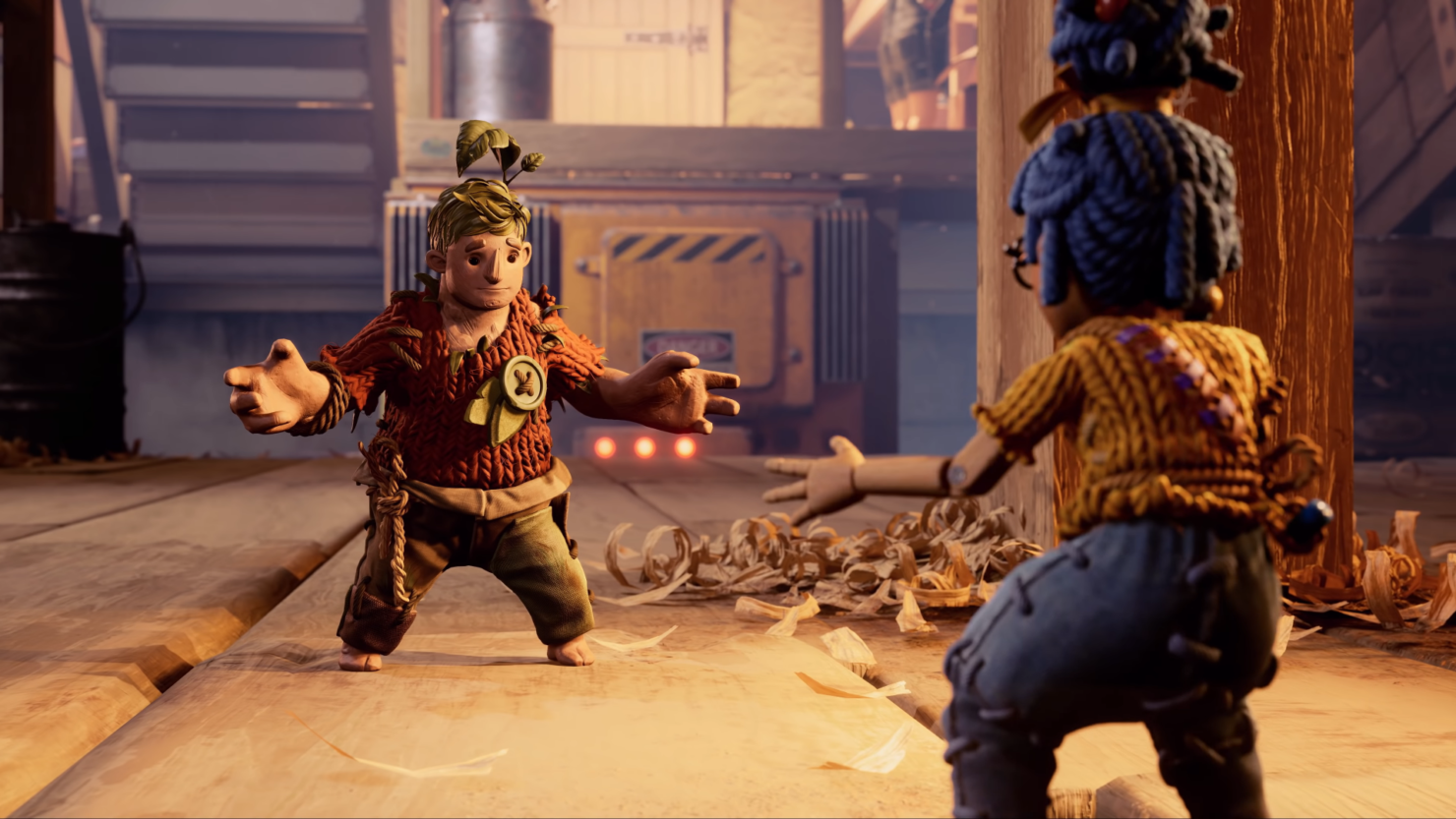 It’d be hard to mention last year in gaming and not somehow mention It Takes Two in some capacity. The game, currently out on PlayStation, Xbox, and PC, focuses on two players venturing through the game’s lush and vibrant landscape and solving puzzles that are designed for multiple players. The game’s also won Game of The Year at The Game Awards 2021 about a month and a half ago. It also earned a spot in our list of best platformers last year.

What we’re here to talk about, though, is a different topic entirely. Hazelight, the game’s developer, announced that the team is partnering with dj2 Entertainment to adapt the plot of It Takes Two to both movies and television.

Hazelight founder and Creative Director Josef Fares had the following to say:

Creating the world and story in It Takes Two was so much fun for me and the team. Since it has a strong narrative with many crazy characters and just as crazy co-op action moments, the potential is huge for a great adaption to film or television.

j2 is honored to partner with Josef, Oskar [Wolontis], and the incredible team at Hazelight Studios on the linear media adaptation of It Takes Two. Just like the rest of the gaming world, we fell head-over-heels in love with Cody, May, Rose, Dr. Hakim, and the imaginative fantasy universe Hazelight have created, and can’t wait to bring these characters -and this world- to life on the big and small screen.

The thing is, though, is that there’s currently no studio (such as Universal, 20th Century Fox, to name a couple) attached to the project as of yet.

Frankly, with the way the game’s levels are structured, the project could be better if made into a show. Purely speaking theoretically, a few episodes could each could focus on a level in-game, while simultaneously adding to a character’s development and depth. Though, this brings another question; which studio will pick this idea up, between a streaming service or a major television network.

Hopefully, the project will take more shape going forward, and we’ll update if or when new information surfaces. It Takes Two is available now on PlayStation 5, PlayStation 4, Xbox Series, Xbox One, and PC via Steam or EA’s Origin client.