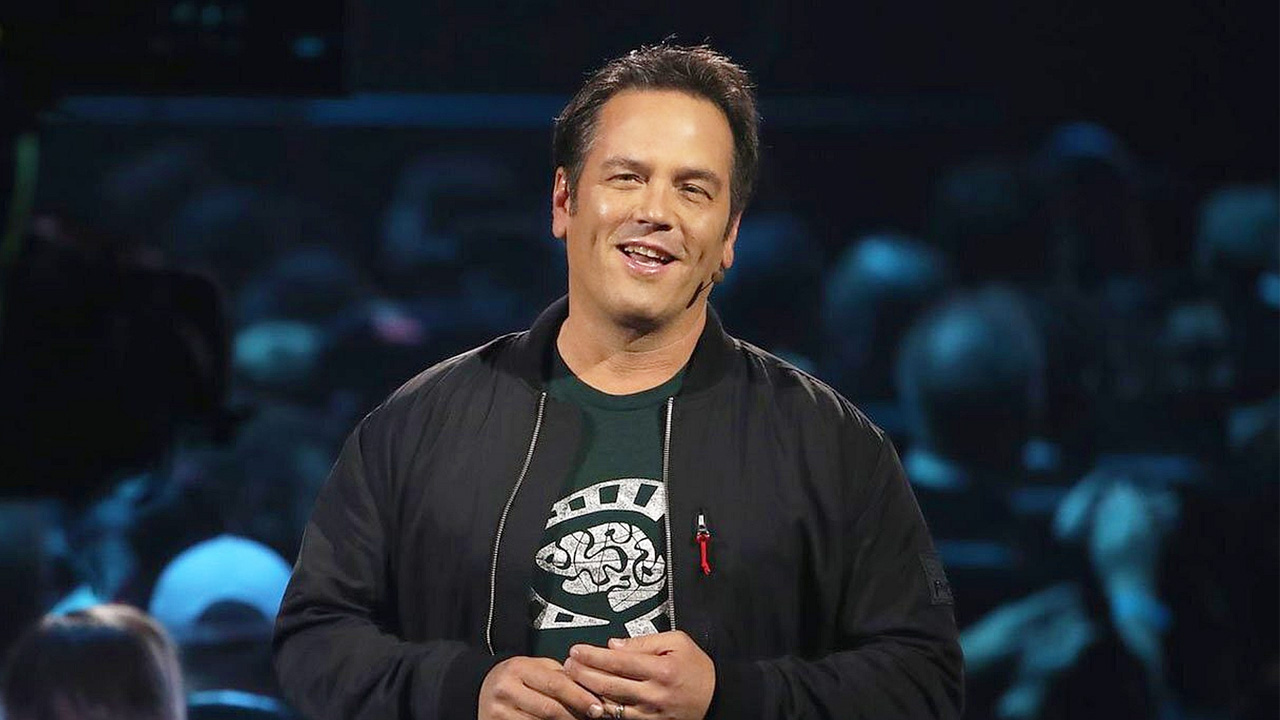 Microsoft executive Phil Spencer will receive the Lifetime Achievement Award at the 25th Annual D.I.C.E. ceremony, as announced today in a press release sent out by the Academy of Interactive Arts & Sciences (AIAS). The award will be presented by none other than Todd Howard, the esteemed Bethesda Game Studios game director and executive producer known mainly for his pivotal role in many Elder Scrolls and Fallout games. Howard himself was inducted into the Hall of Fame back in 2017. Last year, Microsoft finalized the acquisition of Bethesda parent company Zenimax for roughly $7.5 billion, which means Phil Spencer is now technically Howard's boss.

Meggan Scavio, President of the AIAS, said in a statement:

Phil Spencer has demonstrated both passion and leadership throughout his entire career at Microsoft. He’s responsible for countless impactful and pivotal initiatives that have reverberated throughout the entire gaming industry. On behalf of the Academy’s Board of Directors, we are looking forward to celebrating Spencer’s important impact on video game history by presenting him with our Lifetime Achievement Award.

Phil Spencer's career at Microsoft began back in 1988 as an intern. Since that time, he experienced a continuous rise to more prominent positions, such as Executive Vice President, Gaming; Head of Xbox; Corporate Vice President, Microsoft Studios; and General Manager, Microsoft Game Studios EMEA. Most recently, earlier this month he was formally named CEO of Microsoft Gaming.

Notoriously, Spencer was able to turn the ship after the disastrous Xbox One launch spearheaded by Don Mattrick, whose vision of an always-connected console didn't really jive with consumers. Over the years, Phil Spencer managed to vastly improve Microsoft's reputation with PC gamers, admitting past shortcomings and committing to day-one releases of all Xbox exclusives on the platform; once he got promoted to Microsoft's Senior Leadership Team in 2017, he also led the organization to an unprecedented studio acquisition spree that would deliver all the original content necessary for Satya Nadella's dreams of Game Pass as Netflix for games.

Previous Lifetime Achievement Award winners include Sony's Ken Kutaragi (2008), Nintendo's Satoru Iwata (2016), and Genyo Takeda (2018). This year's ceremony will take place at the Mandalay Bay Resort in Las Vegas, on Thursday, Feb. 24 at 8 PM Pacific Time. It will be live-streamed by IGN.