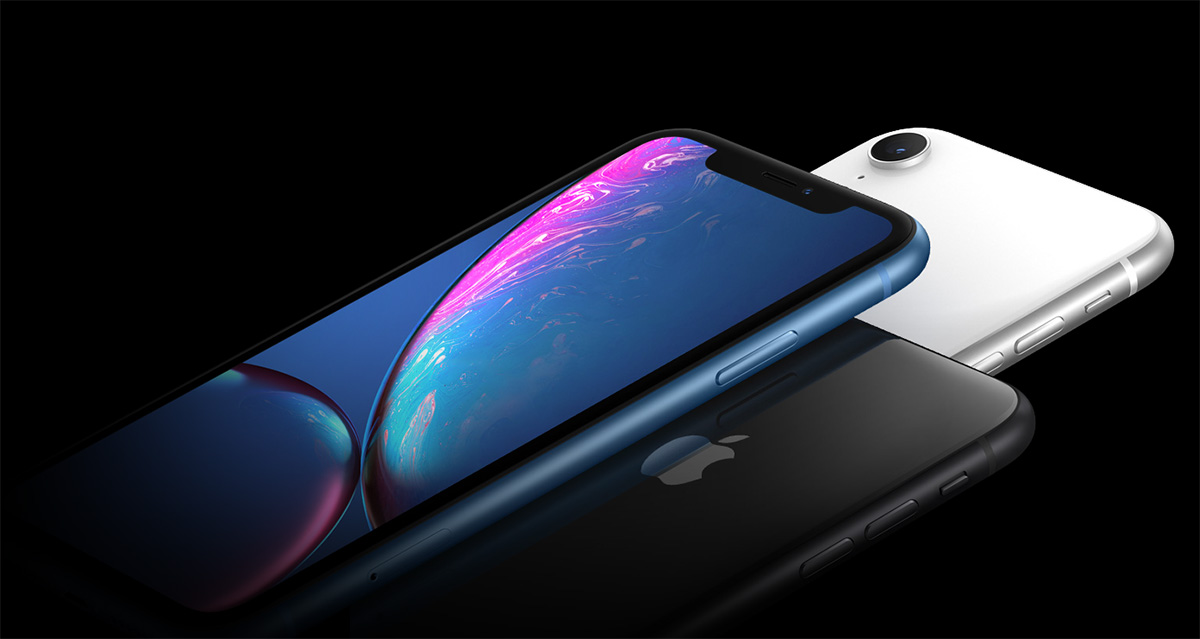 If you were wondering where the new iPhone trio gets it ‘S’ and ‘R’ moniker from or how the affordable iPhone XR stacks up against the more luxe models, Apple’s Marketing Chief Phil Schiller recently spilled some beans in an interview. Lots of people might also be criticizing the LCD screen belonging to the iPhone XR, but the executive has a reply to those concerns too.

When the names of the 2018 iPhones were leaked ahead of the launch, they were met with mixed reactions, with some people expressing disbelief about Apple choosing such a naming convention. However, Apple went ahead and kept the names. Schiller has now revealed that the R and S from iPhone XR, and iPhone XS and iPhone XS Max are inspired by super fast sports cars.

“I love cars and things that go fast, and ‘R’ and ‘S’ are both letters used to denote sport cars that are really extra special.”

As for the iPhone X successors that we saw this year, Schiller says that the iPhone X was the result of years of hard work and after receiving a good response, the company wanted to extend the line and increase its availability.

One of the key differences between the iPhone XR and the iPhone XS duo is the screen, raising concerns about the former’s lower-resolution display but Schiller says that it doesn’t mean anything when you actually look at the display.

“If you can't see the pixels, at some point the numbers don't mean anything. They're fairly arbitrary.”

He also explained that iPhone XS and iPhone XS Max were launched before the iPhone XR because the latter wasn’t ready. However, that could be a convenient reply to someone when the iPhone XR features few compromises, but houses all the performance and additions you could ask for. This ranges from Qi wireless and fast-charging, the A12 Bionic chipset, large storage models and a single rear camera that can also snap images in Portrait Mode.

The base price of the iPhone XR is $749, and if you wish to check out the entire interview, you can click on the link given right at the end.