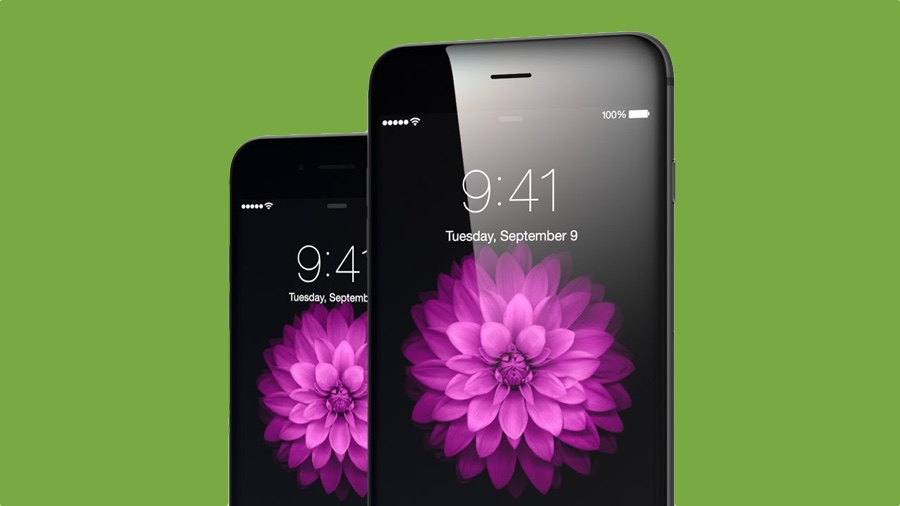 Apple has posted a message on its official website explaining why it slows down iPhones over time with an aging battery. Offers $29 battery replacements for iPhone 6 or later models.

Apple Won't Stop Slowing Down Your iPhone. But Will Tell You if Your Battery Needs to be Replaced for Optimum Performance.

It's no secret at this point that Apple had been throttling older iPhones over time in order keep their batteries healthy and avoid unexpected shutdowns. But of course, the consumer doesn't see it that way and deemed it a shady practice about which Apple wasn't transparent enough. Now though, Apple has come through with an apology on its website explaining the situation in a more transparent manner and what it will do in the time to come.

But of course, and as expected, Apple has not mentioned in its entire apology that it would stop throttling devices. Instead, the company has outlined three key points in its letter, which are embedded below, as is.

-Apple is reducing the price of an out-of-warranty iPhone battery replacement by $50 — from $79 to $29 — for anyone with an iPhone 6 or later whose battery needs to be replaced, starting in late January and available worldwide through December 2018. Details will be provided soon on apple.com.

-Early in 2018, we will issue an iOS software update with new features that give users more visibility into the health of their iPhone’s battery, so they can see for themselves if its condition is affecting performance.

-As always, our team is working on ways to make the user experience even better, including improving how we manage performance and avoid unexpected shutdowns as batteries age.

So, if you were hopeful that Apple would stop throttling your device, then you'd be mistaken. Instead the company will focus on new ways to keep performance at its peak even if you have an aging battery. In other words, you will be throttled, but in an efficient manner.

Last but not the least, Apple will be pushing out a software update in early 2018 which will outline your iPhone's current battery health and how it is affecting your device's performance. It will serve as a perfect guide for users so that they know exactly when they should get their batteries replaced.

You can read the full letter from Apple here.