Unannounced iPhone Models Pop up on Regulatory Filings – Is the iPhone SE 2 Nearing an Announcement? 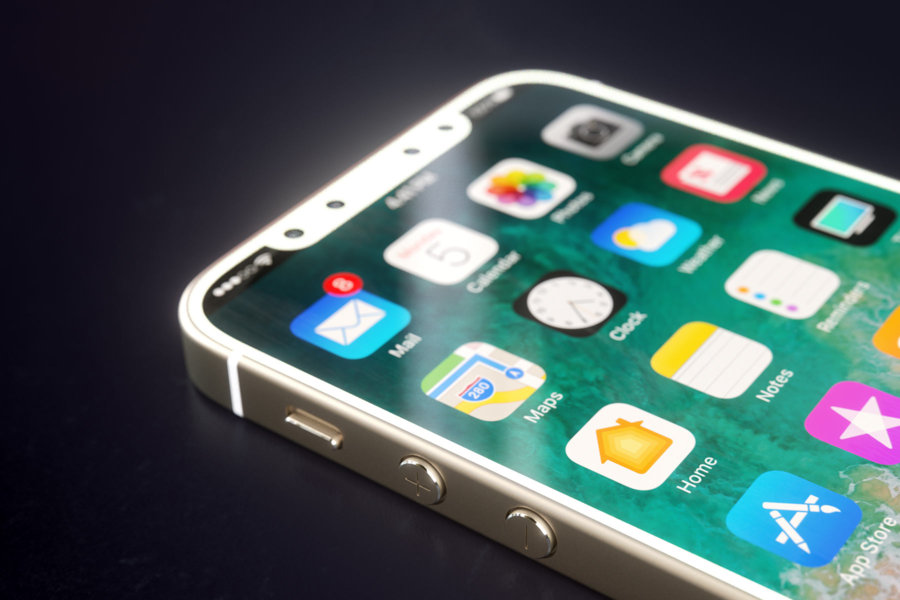 As most of you know, Apple is planning to release three brand new iPhone models that will all be touting an edge-to-edge display. However, there is still a fourth model that we continue to hear rumors about, but the final product is yet to materialize. Yes, we are referring to the iPhone SE 2 and though the expectations of its arrival are low, new regulatory filings have much to show for the compact smartphone’s inception, reinvigorating our spirits.

New regulatory filings spotted by Consomac and reported by 9to5Mac detail the listings of several unannounced iPhone models. We already know of three brand new devices but there is a lot more to know about the iPhone SE 2. The last time Apple announced a smaller member of the iPhone family, it was back in 2016, so a refresh is certainly overdue.

Another thing that we’d like to point out is that Consomac has garnered a very positive reputation as it was able to point out the imminent arrival of the AirPods, the iPhone 7, the newest iteration of MacBooks and latest iPad. That being said, we still have some hope lingering onto the unveiling of the iPhone SE 2. However, Apple is not going to be focusing on a design overhaul. 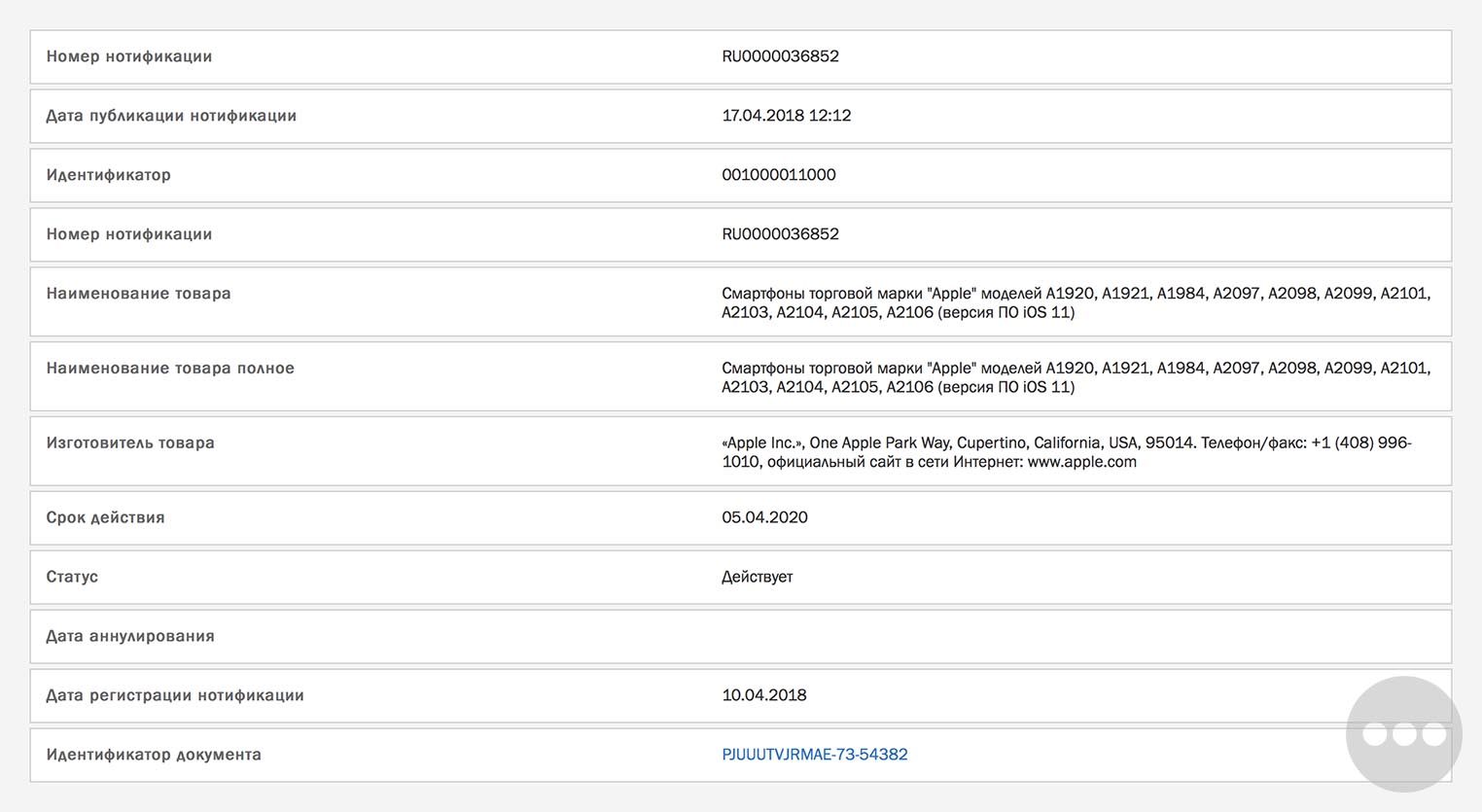 It might stick to the same chassis as the iPhone SE and give it a specifications bump. What the iPad 6 saw an A10 Fusion and 2GB LPDDR4 RAM upgrade, we could be seeing the same thing on the iPhone SE 2. Hopefully, the compact handset might also provide support for wireless charging if Apple is dead set on removing the headphone jack from this as well.

If you’d like to know more about the iPhone SE 2, check out our detailed roundup review of the compact handset and let us know down in the comments if you’d like to see anything new from it.