iPhone 7 Could No Longer Be Available To Purchase In A 64GB Model Either – What Will Replace It? 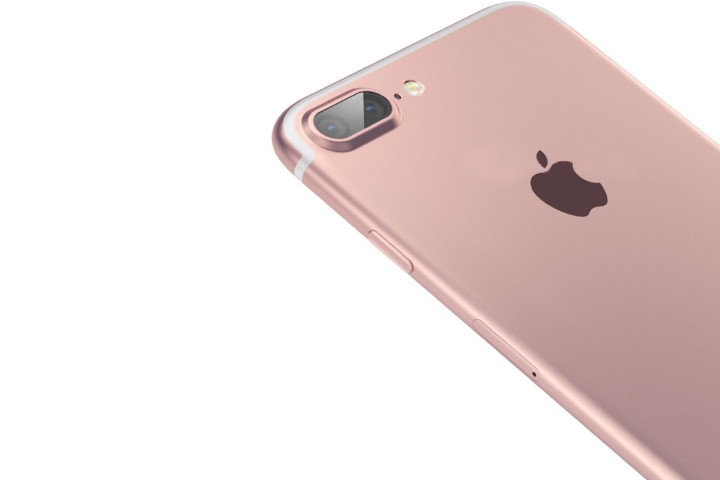 When we reported that an iPhone 7 might no longer be sold in the 16GB capacity model, we never realized that this was not the only model that was going to be dumped down the drain. Turns out that the 64GB model might also cease to exist, but if that happens, which storage model is going to replace the upcoming iPhone 7 and iPhone 7 Plus?

According to the latest source, Apple could make its 16 and 64GB iPhones a thing of the past. Instead, the upcoming phones could be offered in the following capacity models:

It was high time that Apple finally brought something new to the table, and it looks like the California based tech giant is going to start with the internal memory. There are several ways these storage upgrades are going to be advantageous for daily use. For starters, users will no longer have to experience that dreaded ‘insufficient storage’ warning when they decide to update their OS (there are countermeasures in place for those who have purchased the 16GB model, but such encumbrances should not happen in the first place).

Secondly, where 4K video recording utilizes a ton of storage, internal memory is going to be used up quite fast, prompting consumers to plan ahead before purchasing. Additionally, storing your entire media collection in mobile devices does have its perks when you have ample internal memory on your hands. While these are the bits of what to expect from the iPhone 7 and iPhone 7 Plus, there are other things that will definitely catch your attention. 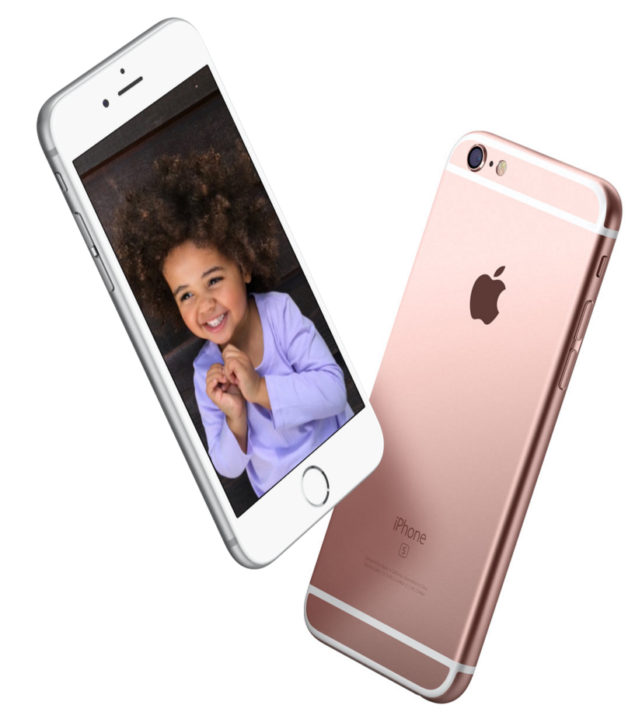 There is a possibility that both upcoming phones could feature a touch-sensitive home button, along with a waterproof chassis. The last time a feature like this was reported, details were extremely scarce, other than the fact that there was going to be a rubber seal present at the outline of the smartphone body in order to prevent water from seeping, which is kind of like what you see in GoPro waterproof housings.

iPhone 7 could also have a ‘bezel-less’ display, and both this and the upcoming 5.5-inch phablet are expected to be even more appealing than their previous generation counterparts. Moreover, the upcoming products are expected to be incorporated with EMI shielding technology, which is one of the contributors why your phone dies on you at a quicker pace. Are you guys preparing to goodbye to the 64GB model forever? Tell us your thoughts right away.