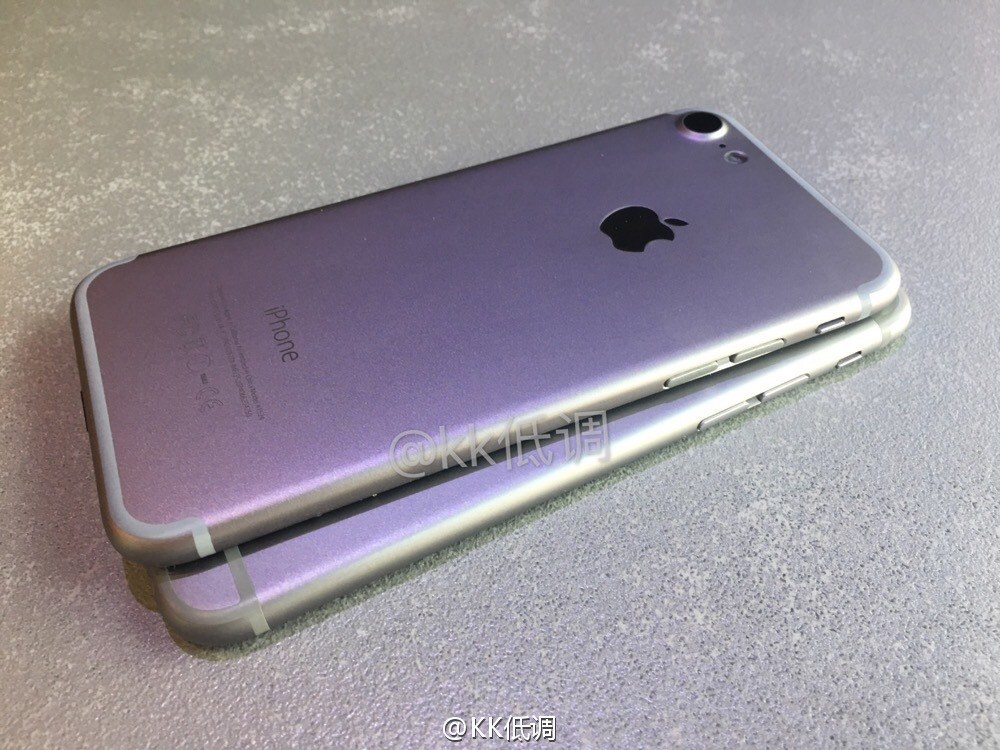 When it comes to China and Apple, both have seen their fair share of controversy over recent years. Not only has Cupertino faced legal action in the country over copyrights, but the country also continues to be flooded with copies of one Apple product or the other. As the rumor mill continues to churn out relevant and irrelevant pieces of information about future devices, folks from China continue to make devices which resemble these leaks. Today, we've managed to get our hands on a quite a bit of images showing one of these devices. So if you can't wait for the iPhone, head over below to see what this year's flagship smartphone launch from Cupertino will be like.

Courtesy of the rumor mill, today's video won't be the first time we'll be getting to see the iPhone 7 in the flesh. Already, we've seen countless renders and images leak out, which once again eliminate the element of surprise from Apple's fall smartphone launches. Today, another such image set surfaces out of China, which most likely features a clone manufactured on information that's leaked so far.

Before you sink in the images below, lets recap what we know so far. Both the iPhone 7 and the iPhone 7 Plus will be coming with minimal design changes. These include a much more smoother look, redesigned antenna bands and slight thickness increases. Furthermore, the smaller variant is also expected to get a larger rear camera sensor. We've also been hearing about a capacitive Touch ID making it on board this year's iPhone, but that sounds very shaky right now.

If you've been following us regularly, then the images above shouldn't add anything new to what we know so far. If you haven't, then here's what you should be expecting on the iPhone in 2016. For starters, as you can see above, the device won't be coming with a 3.5mm earphone jack this year. Apple's been expected to make the jump to Bluetooth and lighting supported earphones this year. Secondly, the redesigned antenna bands are very evident in the set above. These end up contrasting the iPhone 7 to the iPhone 6s quite a bit.

Lastly, there's also the larger rear camera sensor for the iPhone 7, which makes us all the more piqued up as to what camera upgrades to expect from Apple this year. After all, while the rumor mill continues to deliver on images and dimensions, there's very little detail on new features for the iPhone, so we're sure Apple's got something interesting brewed up. Given Cupertino's recent tendencies to be a market follower rather than leader, it's hard pressed to introduce features that keep the iPhone ahead of competition. Things will become clear in about two months, so it isn't long before we finally find out how Apple intends to reverse the iPhone's declining fortunes. Thoughts? Let us know what you think in the comments section below and stay tuned for the latest.