The number of leaks surrounding iPhone 6 has been quite crazy since last couple days - and especially today. After seeing what we can call one of the clearest picture of iPhone 6 front panel, we are now seeing another component leaked image. The latest iPhone 6 leaked image seems to the expected round true tone flash module that rumored to be fitted in the next gen iPhone. 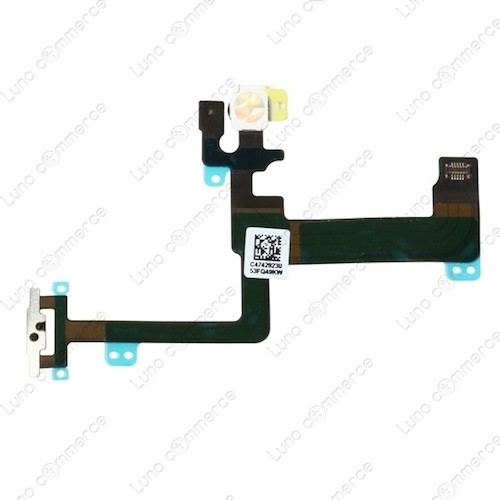 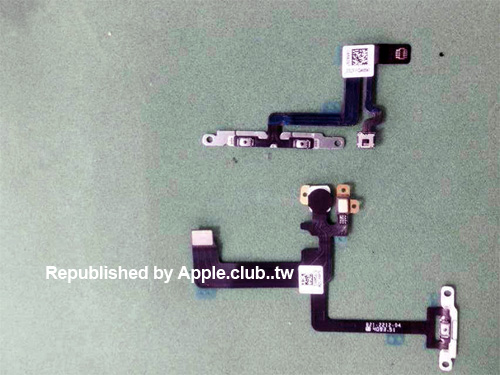 Apple's next gen iPhone 6 is rumored to be released in two variants: a 4.7-inch iPhone 6 and another 5.5" iPhone 6 sapphire display smartphone. While the former too is expected to be made with sapphire, quite a number of reports have suggested that Apple might not introduce both the smartphones with scratch-resistant, expensive glass. Leaks have also indicated that the bigger, 5.5-inch phone will be announced later in the year with more premium specs hitting the Android phablet market dominated by LG G3 and Samsung Galaxy Note.