We already shared with you the iPhone 6 benchmark and some camera shots comparing night time photography from Apple's flagship with iPhone 5s and LG G3. Seems like those three shots came from a massive lot where we can see a crazy amount of iPhone 6 camera samples and some real-life photos of the device set for a release in less than a couple hours! 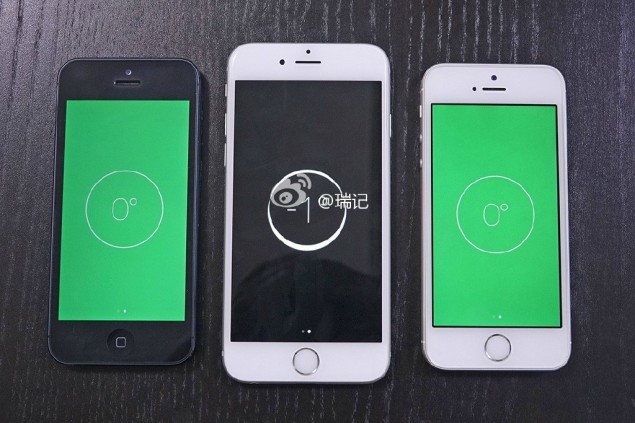 These iPhone 6 camera samples and real life shots come from a Chinese man Rui Kee who has shared theseimages on Weibo, Chinese social networking site. Kee held an interesting Q&A session on Weibo leaking specifications of the upcoming iPhone 6 and several camera samples of the device. Kee confirms that Apple is set to launch a 4.7-inch iPhone 6 with resolution coming at 750 x 1334 with 326ppi pixel density. GeekBench Benchmark were also posted by Kee which we have already shared with you and it showed iPhone 6 to carry an A8 dual core processing chip with a 1GB RAM - similar to iPhone 5s. The device, according to Kee, weighs about 129 grams.

While we can never be a hundred per cent sure about the authenticity of leaks or leaked images, these images do look fairly genuine. iPhone 6 camera samples reveal an 8-megapixel shooter with an LED flash (single, not dual-tone as on iPhone 5s) and 1.3-megapixel front camera.

Rui Kee has shared a truckload of iPhone 6 images where the camera of the upcoming flagship looks to be doing fairly good. Judging from the low-light photography and HDR images, it looks like we are going to receive an iPhone with a better camera than its predecessors.

Here are the iPhone 6 camera samples and other shots courtesy of Kee: 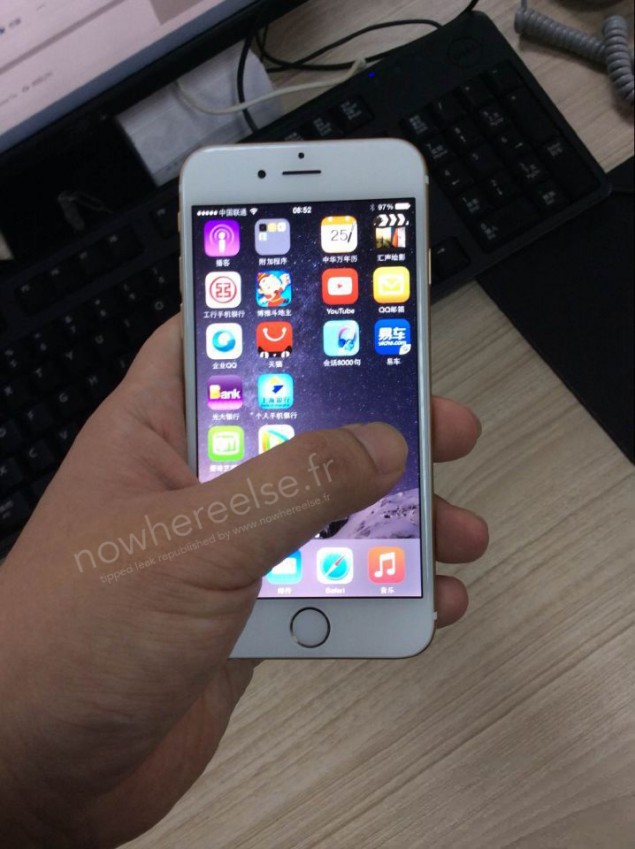 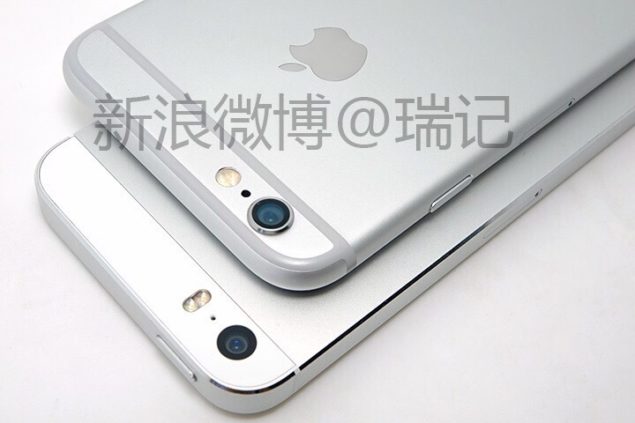 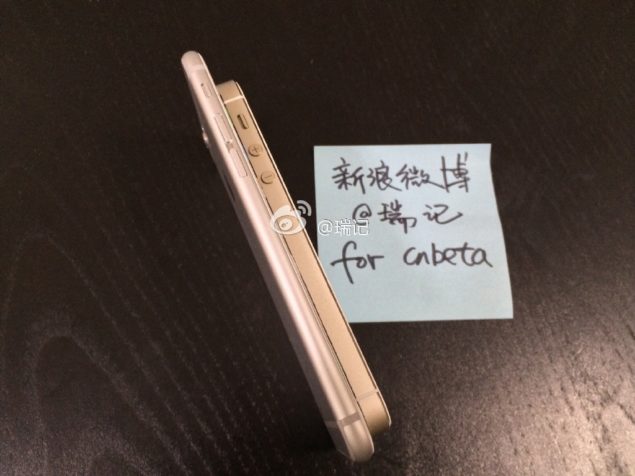 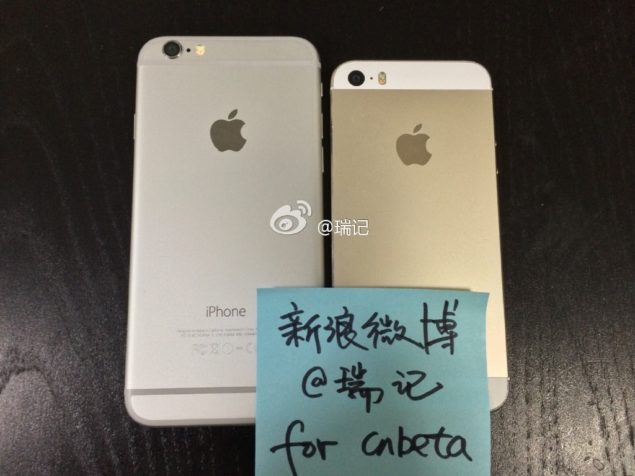 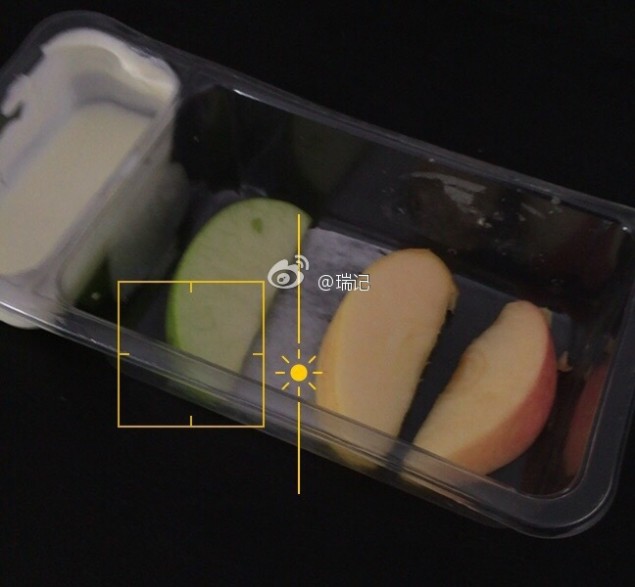 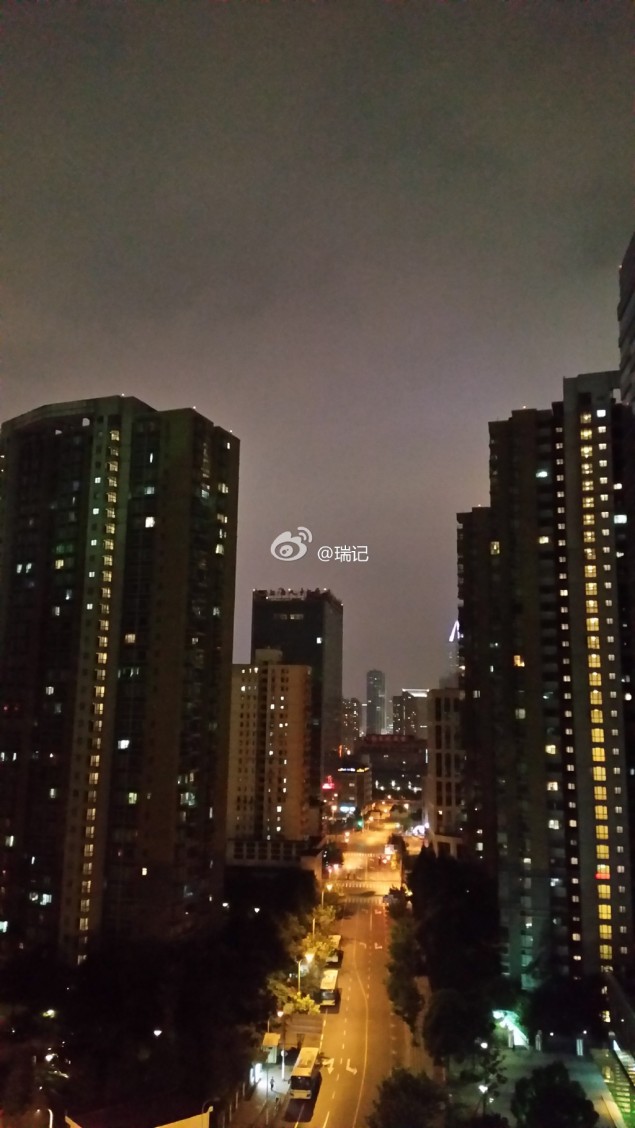 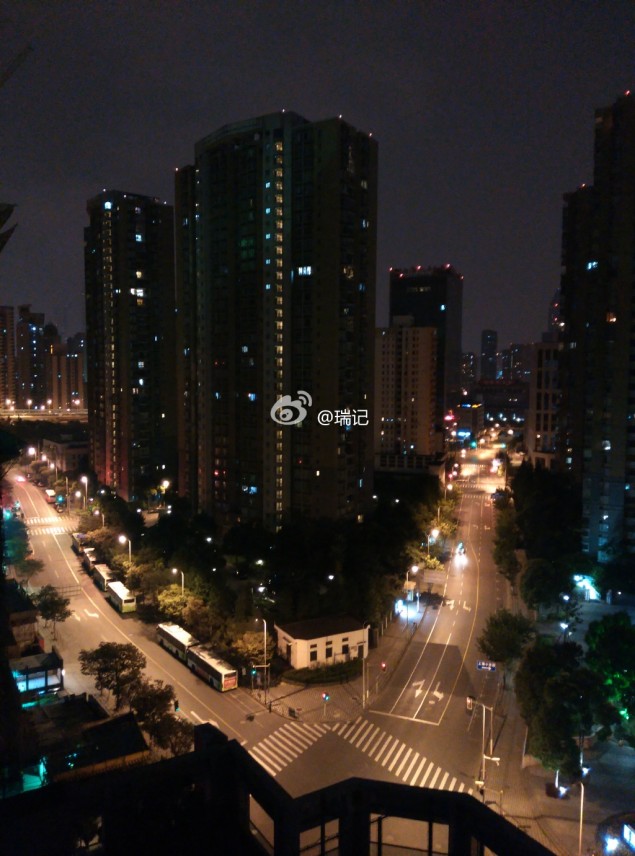 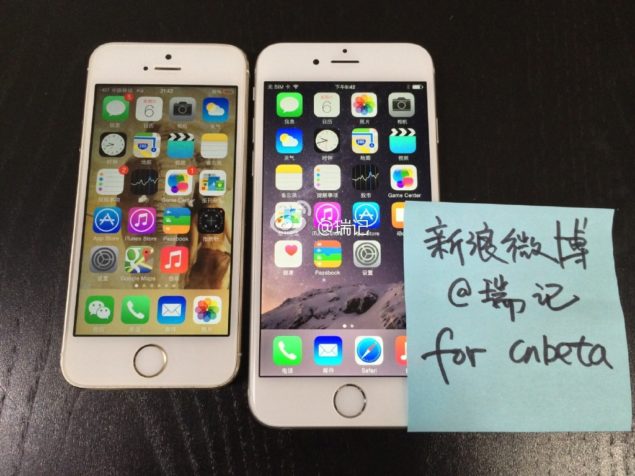 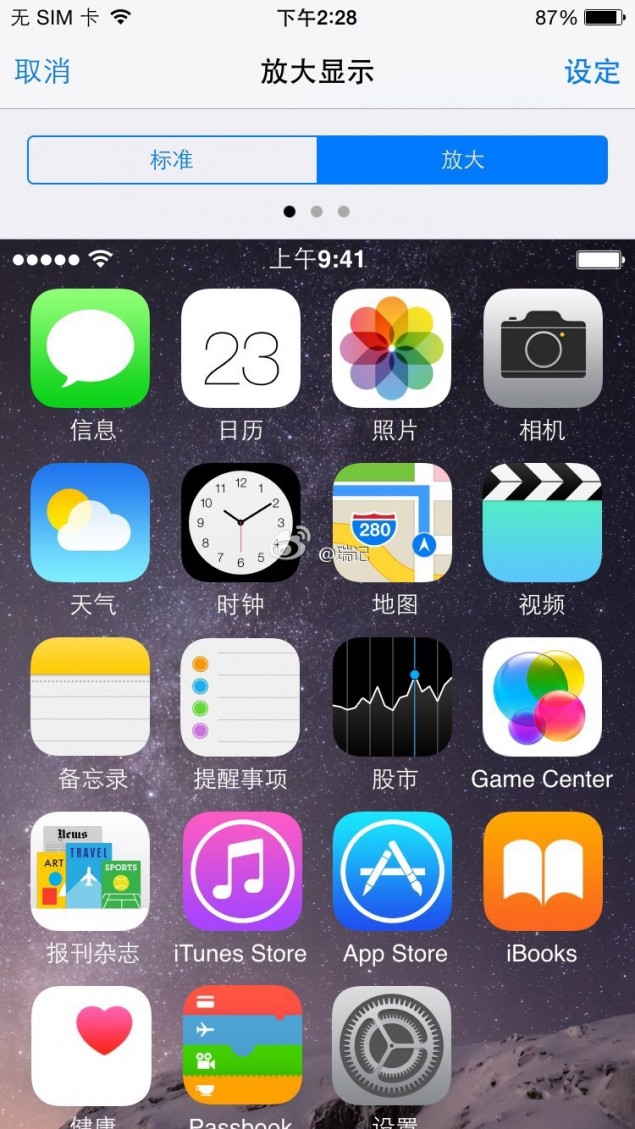 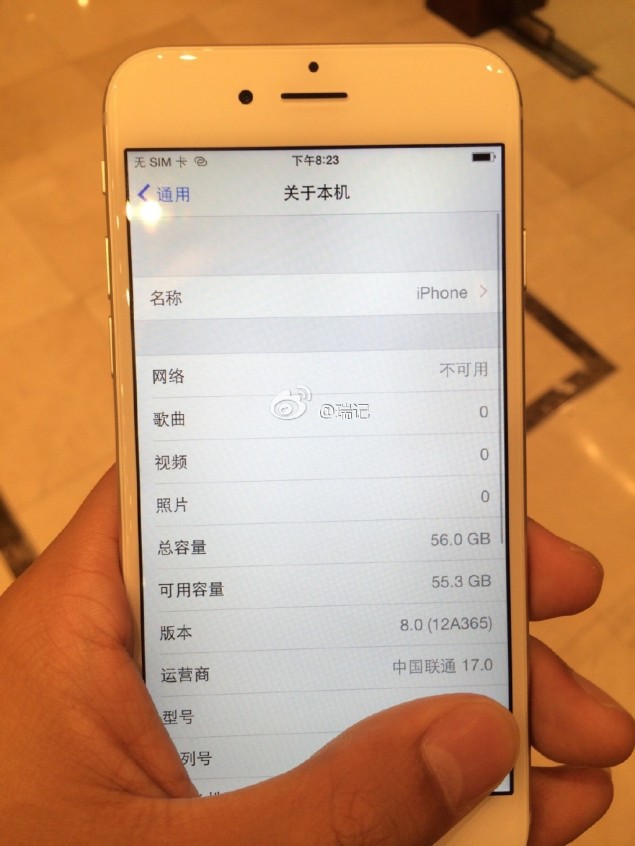 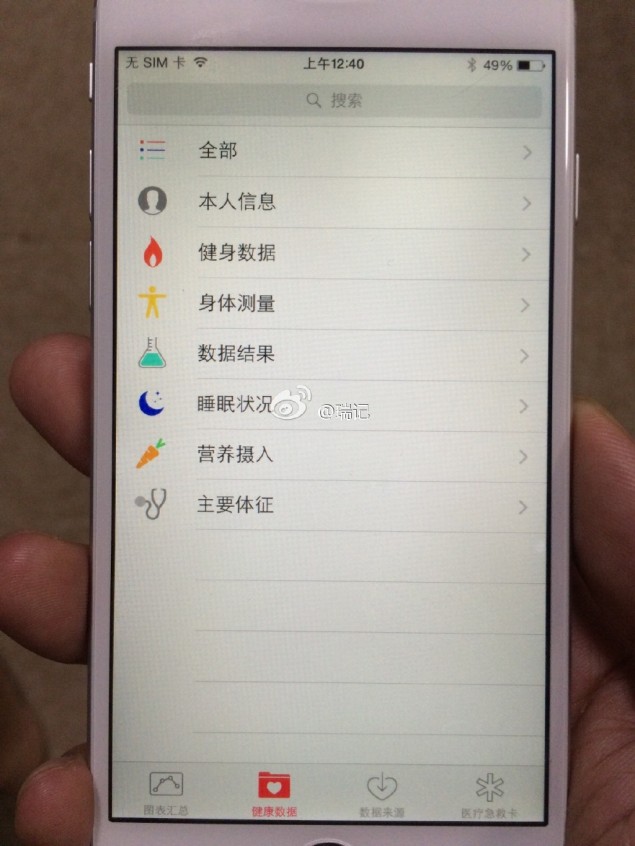 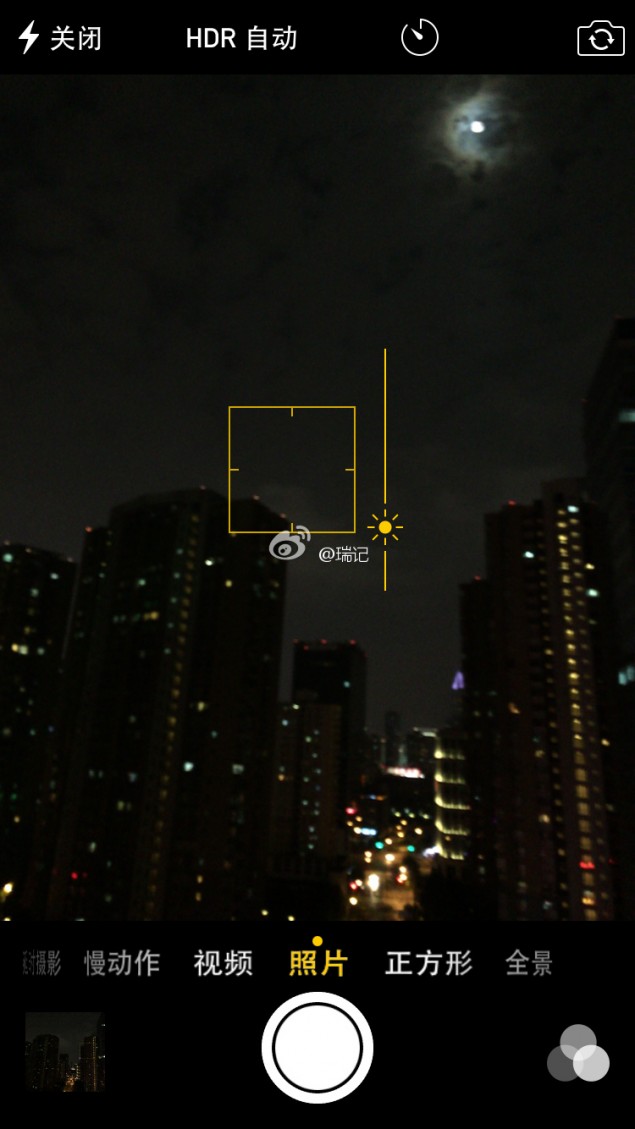 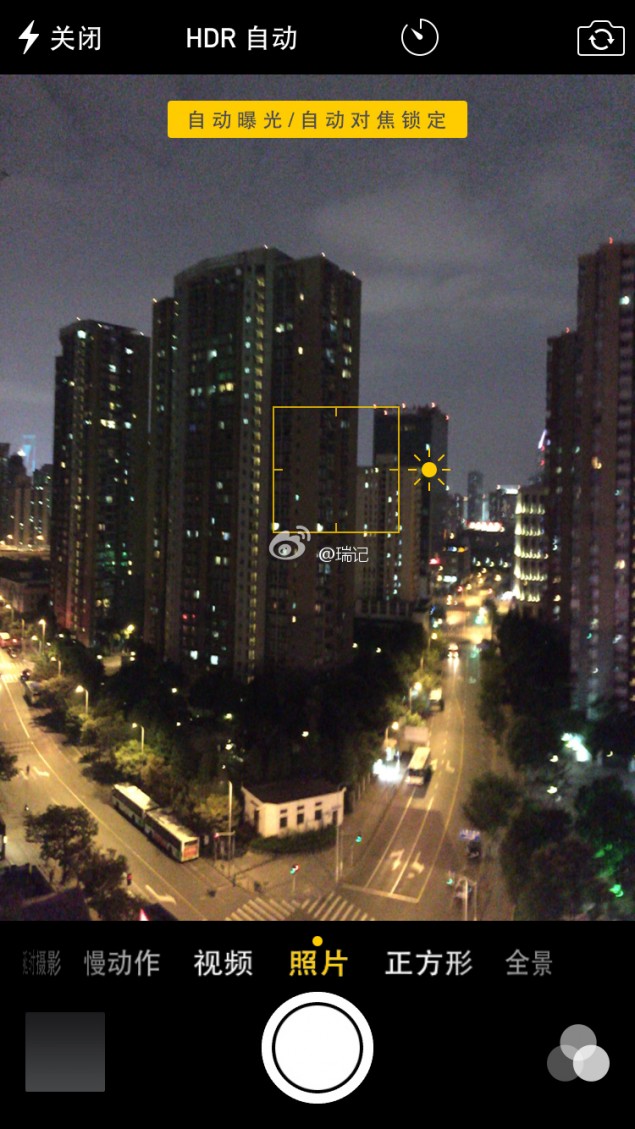 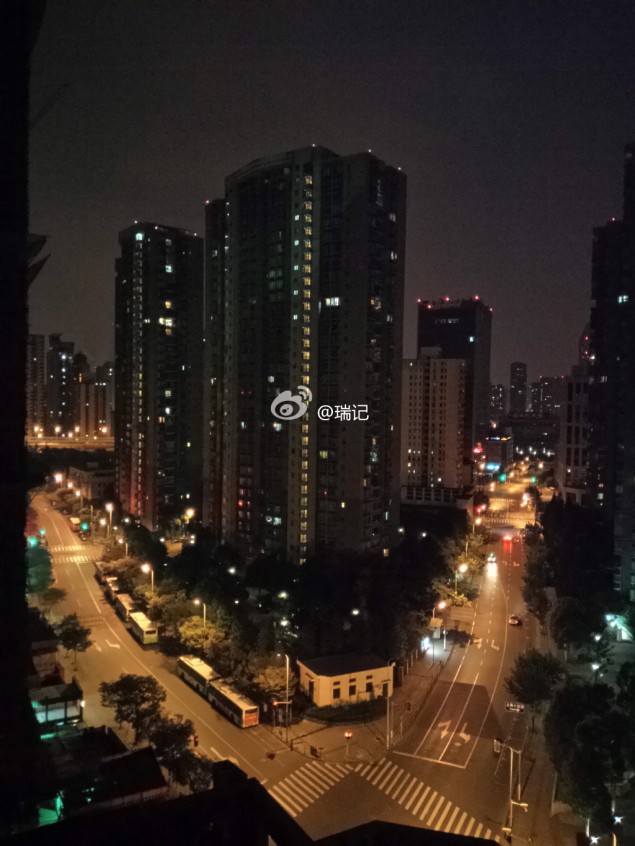