Announced at the MWC event in barcelona, Samsung released its biggest flagship smartphone for the year 2015, the Galaxy S6 and Galaxy S6 Edge. Both of these smartphones are packed with latest tech that Samsung could bestow so far. The stunning design of the Galaxy S6 and S6 Edge is new to Samsung's eco-system with a metal frame and glass back. After a great success of its close cousin, the Galaxy Note 4, Samsung has pledged to manufacture a display with an even greater resolution reaching out to 577 pixels per inch after the math. 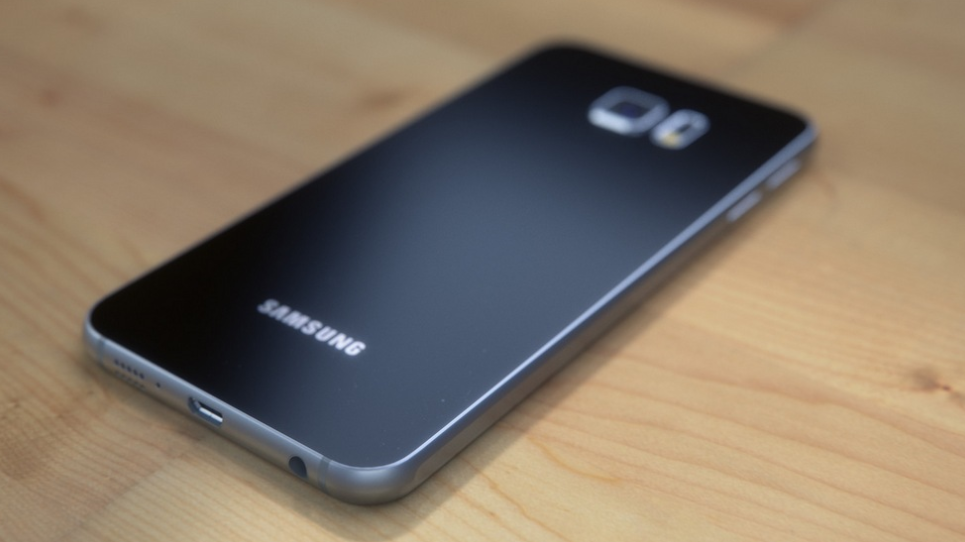 However, during the announcement, Samsung suggested that the rear camera of the Galaxy S6 is far superior to that of Apple's iPhone 6. As to justify the notion, Samsung presented two images to be compared. One is snapped with an iPhone 6 and the other belongs to the Samsung's Galaxy S6. Both of the images are taken at exactly the right time and all scenarios are kept constant. The point is to take note of the better low light shooter.

As you can see from the images provided, Samsung's flagship has produced a much brighter image compared to that of iPhone 6. The overall feel of the image by Galaxy S6 is much better than iPhone 6. The low light sensitivity is greater in the Galaxy S6 and as a result the color production with adequate exposure is way better than the iPhone. Maybe its too early to judge since Samsung's flagship has not released yet and final conclusions can not be drawn considering Samsung's statistics. We will surely cover a post separately for which smartphone has the best cameras after the final release.

Not to brag much but Samsung's specification sheet of the rear Camera includes: A 16 Megapixel Sensor, Real-Time HDR, Aperture f/1.9, An LED Flash and Smart Optical Image Stabilization. Now moving toward the front camera, the Samsung Galaxy S6 beholds a 5 Megapixel camera with a same aperture of f/1.9 but wide. The front facing camera gives a wide space to take selfies and stuff which will prove out to be huge for Samsung comparing to all other smartphone flagships.

We will cover both of Samsung's flagships in detail so do stay with us and let us know if you have any questions or opinions regarding Samsung's Galaxy S6's Camera. Thats all for now folks, feel free to comment and share your views.