By the looks of things so far, it seems like things are getting finally getting serious on the iPhone SE. The 4 inch smartphone from Apple might finally materialize this March after being a consistent part of the rumor mill for over a year. The iPhone SE, or the iPhone 5 SE, according to today's image will be quite an impressive offering indeed. If Apple manages to execute the rumored launch successfully, then we're likely to see an increased interest build up around the main iPhone 7 and iPhone 7 Pro launches expected to take place in September. 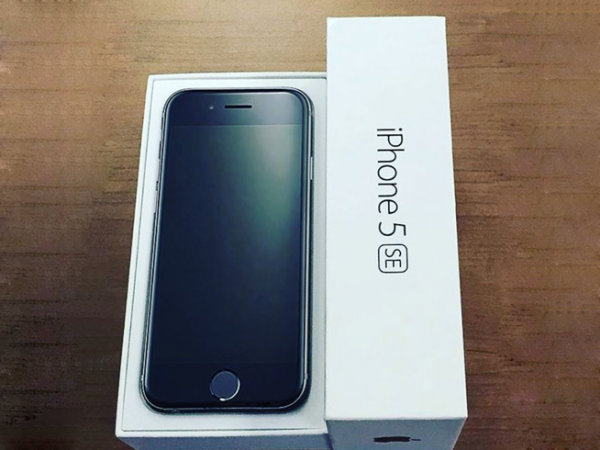 The iPhone '5' SE Surfaces In Alleged Retail Box Image; Subtle Differences On Board

By the looks of things so far, Apple's taking a different approach on the iPhone 5 SE than it did on the iPhone 5c; the device's ill-fated predecessor. While the iPhone 5c wasn't a failure in terms of sales, a couple of design decisions, such as using plastic as the build material contrasted sharply with the premium approach which the company generally takes with its gadgets.

The iPhone 5 SE, as the retail box suggests, will take a more top tier approach to the smaller device. Specifications for the device until now include the Apple A9, coupled with 1 GB of RAM and a 12MP rear camera sensor. These put the device par with most smartphone flagships out there, including Apple's own iPhone 6s and iPhone 6s Plus.

While there's no way of confirming that the device shown in the image above is the iPhone SE, or even an actual device, it does give us some details on what to expect from the smartphone. 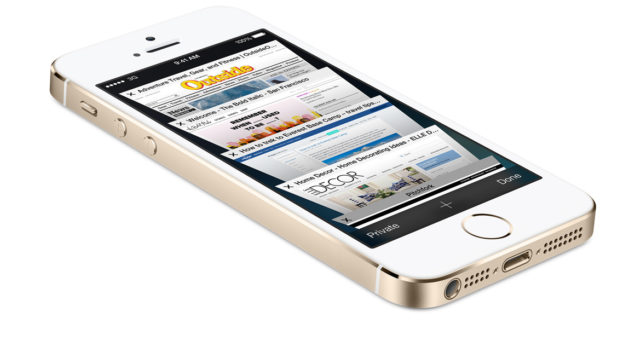 The current impression around the iPhone SE suggests that it should resemble the iPhone 5s in most aspects, today's image and general feeling in the rumor mill claim slight changes on board. We might see a slight screen size increase from the rumored 4 inches as well, as the power button seems to be located at the side of the device in the leaked retail box.

In addition to this, looks like Apple has managed to integrate the proximity sensor with the iPhone's earset, and shifted the front camera on its left. Overall, the device gives a sleek appearance, with overall form similar to the iPhone 5 and the iPhone 5s. Subtle details also show around Touch ID, though this might be because of the angle and lighting conditions of the image.

Given that the iPhone 5 SE is rumored to be coming on the 22nd of this month, its not unlikely at all that things have been finalized over at Apple. But until Cupertino goes ahead and launches the device, we'd advise you to take things skeptically. Thoughts? Let us know what you think in the comments section below and stay tuned for the latest.