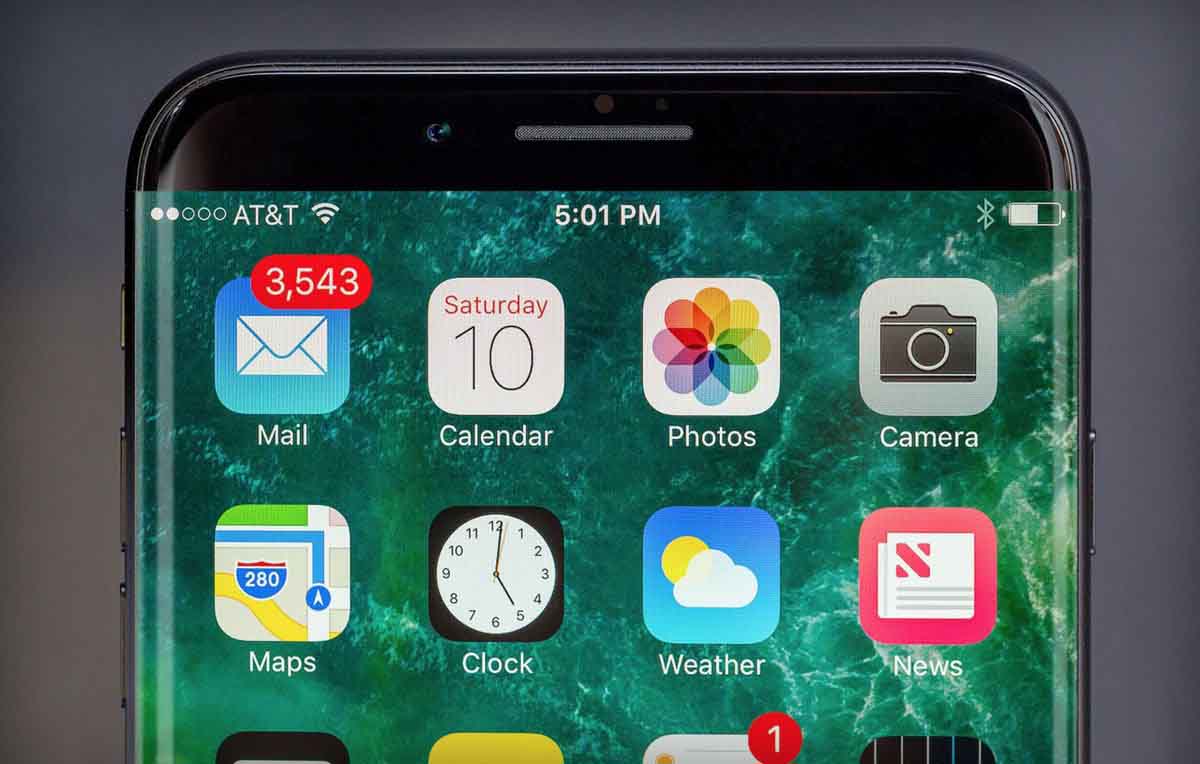 A previous report was linked to the iPhone 8 and its blazing-fast facial recognition unlocking speed and now according to a leaked image, you guys get to see the hardware component that is going to make all of this magic happen and more. While it may look like an ordinary 3D sensing camera module, there is more than what meets the eye.

The image of the 3D sensing camera module comes courtesy of Slashleaks, which has been on a rampage as far as smartphone components’ image leaks go. With the 3D sensing module, the iPhone 8 will be able to engage in in-depth sensing of your environment, giving it ‘next-level’ AR features. Analysts have claimed that due to the highly competitive smartphone market, Apple is betting big on AR to drive the iPhone global market share skywards.

In addition, the 3D sensing module will also be able to act as a facial recognition security system, which I am sure everyone will be looking forward to witnessing in action. Without using a fingerprint, the hardware component coupled with software will be able to determine the user’s face from a distance and unlock the device. 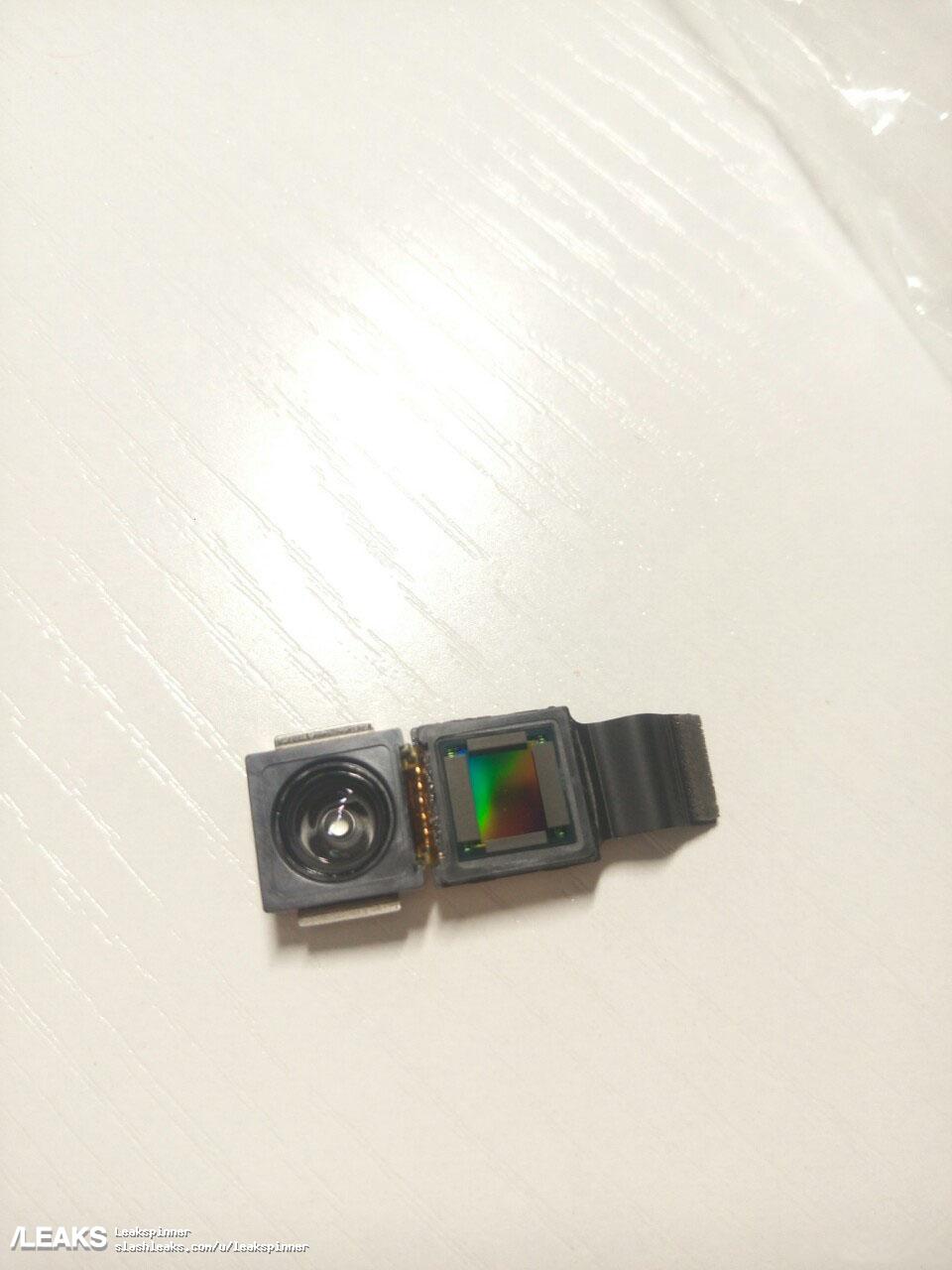 That’s not the only thing that you should be looking forward to, as a previous rumor claims that the facial recognition system will also be active while the iPhone 8 is lying on a flat surface. This does not mean that Apple is going to negate the Touch ID’s importance because you will still need fingerprint authentication to confirm transactions across accounts.

The iPhone 8 will come with a boatload of surprises, but we believe we have only tapped the surface of what the 3D sensing module will be capable of delivering.

Are you of the same opinion? Regardless if it's a yes or a no, you should tell us down in the comments.