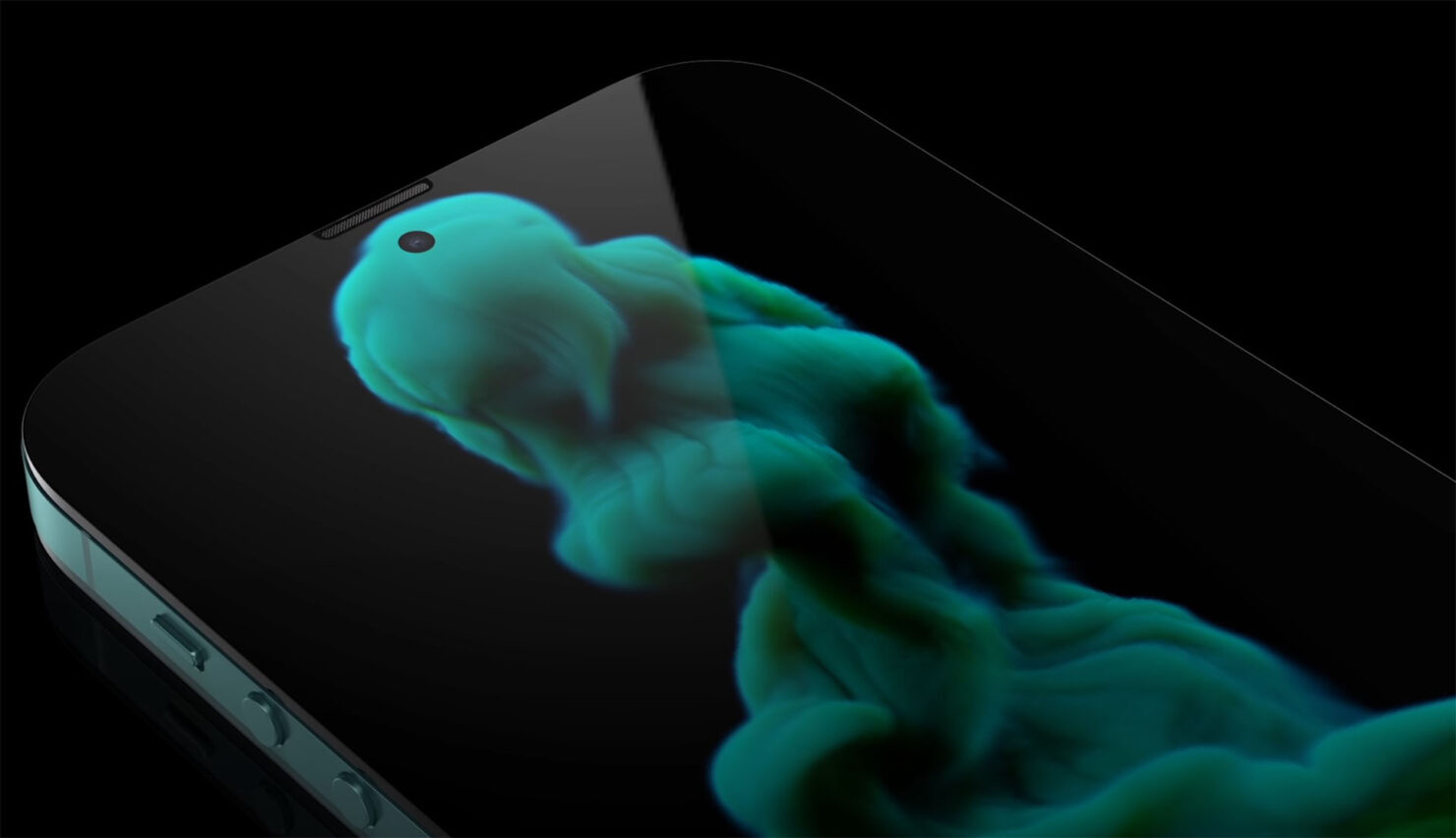 A 12MP main camera might be sufficient for a premium smartphone, but Apple reportedly wants to take it up a notch and introduce 48MP primary sensors on the iPhone 14 Pro and iPhone 14 Pro Max. In addition, both models are said to receive a massive design change from the front, according to a notable analyst.

TF International Securities analyst Ming-Chi Kuo predicts that the more premium iPhone models for 2022, tentatively named the iPhone 14 Pro and iPhone 14 Pro Max, will feature high-resolution primary cameras. In case the majority of you do not remember, he made this prediction a while back, adding that all models will support 8K video recording.

On previous occasions, he has stated that Apple is testing out punch-hole-style displays for some iPhone 14 models and that all of them will have autofocus support from the ultrawide camera. His prediction on the punch-hole-style design change is similar to Jon Prosser’s, who earlier shared renders of the iPhone 14 Pro Max featuring a top-centered punch-hole-front-facing camera.

We expect all Face ID components will be found underneath the display, with only the front camera visible, to prevent a sudden decrease in image quality. The iPhone 14 Pro and iPhone 14 Pro Max may also feature a titanium alloy chassis, making both models more durable than ever before, though Kuo has not mentioned a change of build materials in his latest research note. This will be the first time in several years that Apple is rumored to bring a change in aesthetics and build materials.

It could also be the first time that Apple’s iPhone family features LTPO OLED screens, allowing the four models to have a high refresh rate display, resulting in smoother scrolling, fluid animations, and an overall pleasing user interface. However, before we get excited about all these rumored changes, remember that Apple could have different plans and with the iPhone 13 lineup recently announced, there could be several changes in the pipeline before we get our official look at the iPhone 14 series, so stay tuned.

All Four iPhone 14 Models to Feature 6GB of RAM, iPhone 14 Pro to Start With 256GB of Storage