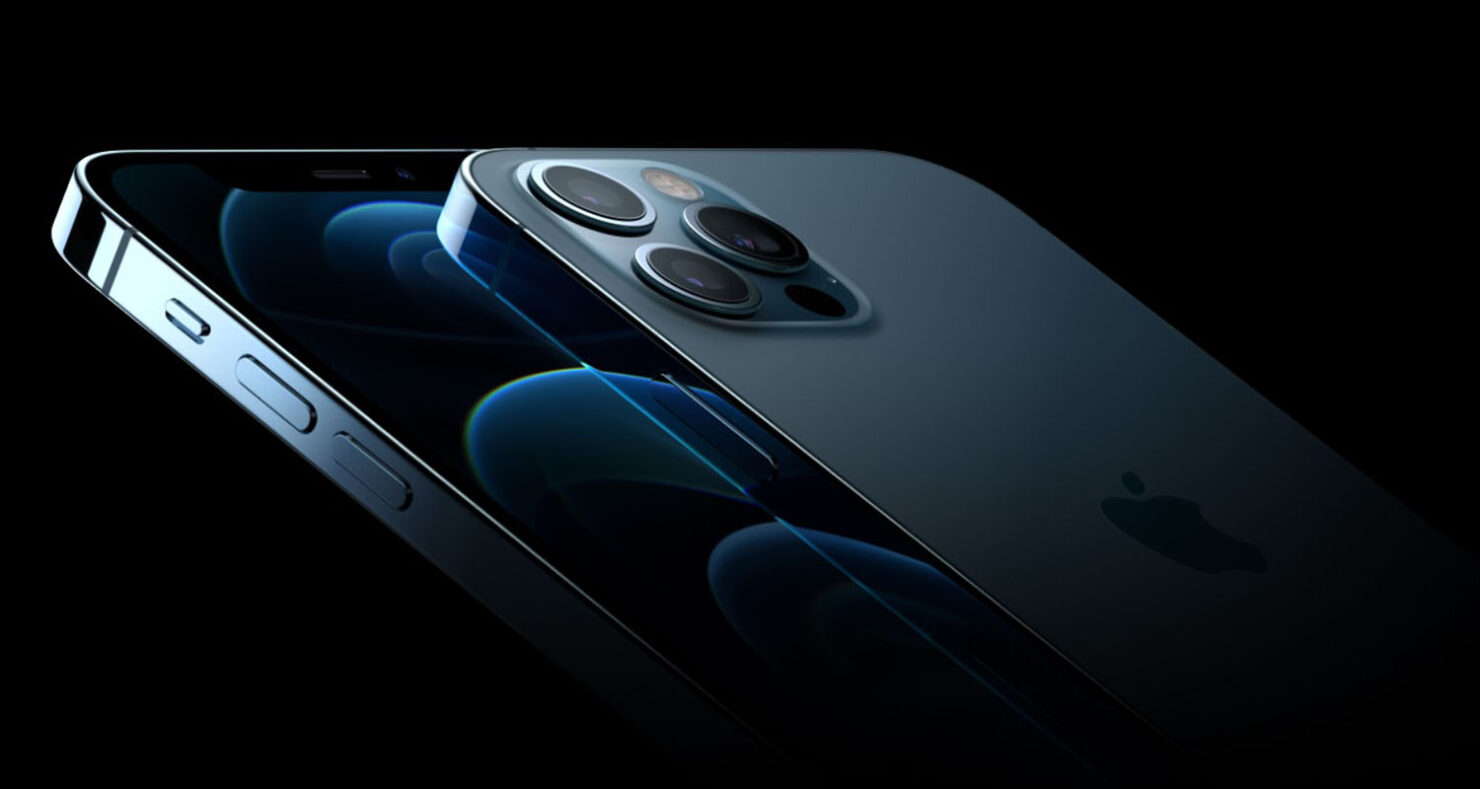 One massive change that reports have continuously pointed out for the iPhone 13 lineup is that they will sport camera upgrades. Previously, it was mentioned all four models arriving later this year will get Sensor-Shift Camera Stabilization technology like the one exclusively present on the iPhone 12 Pro Max. More details surrounding the iPhone 13 series talk about the iPhone 13 Pro and iPhone 13 Pro Max being the only two models from 2021 to be treated to bigger sensors. That won’t make the less pricey models any less impressive, as you’ll soon find out.

Ultrawide Cameras for the iPhone 13 Are Due for an Upgrade; Face ID Module Will Shrink in Size

Ultrawide camera upgrades have been mentioned before, with fresh information from DigiTimes (via MacRumors) claiming that the 5P lens on the iPhone 12’s ultrawide sensor will bump up to 6P. Reports about the notch decreasing in size have been discussed before, with all models sporting a thicker chassis. However, this time, the DigiTimes report says that the new design will integrate the Rx, Tx, and flood illuminator into the same camera.

This will reduce the notch's size substantially, resulting in more screen real estate for the user. The Face ID camera module will likely be supplied by Foxconn and LG Innotek, while the front-facing sensor will be provided O-Film. Coming to the main cameras, the iPhone 13 Pro and iPhone 13 Pro Max are expected to feature larger CMOS Image Sensor, bringing in resolution improvements. The primary supplier of these sensors will be Sony, according to supply chain sources.

Of course, DigiTimes isn’t the most reliable source of information, so we recommend treating all this information with a pinch of salt for now, and we’ll be back with more updates.