Unsurprisingly, the iPhone 13 Pro Max Beats the Galaxy S22 Ultra, Three Other Flagships in Battery Drain Test, Despite Having the Smallest Capacity 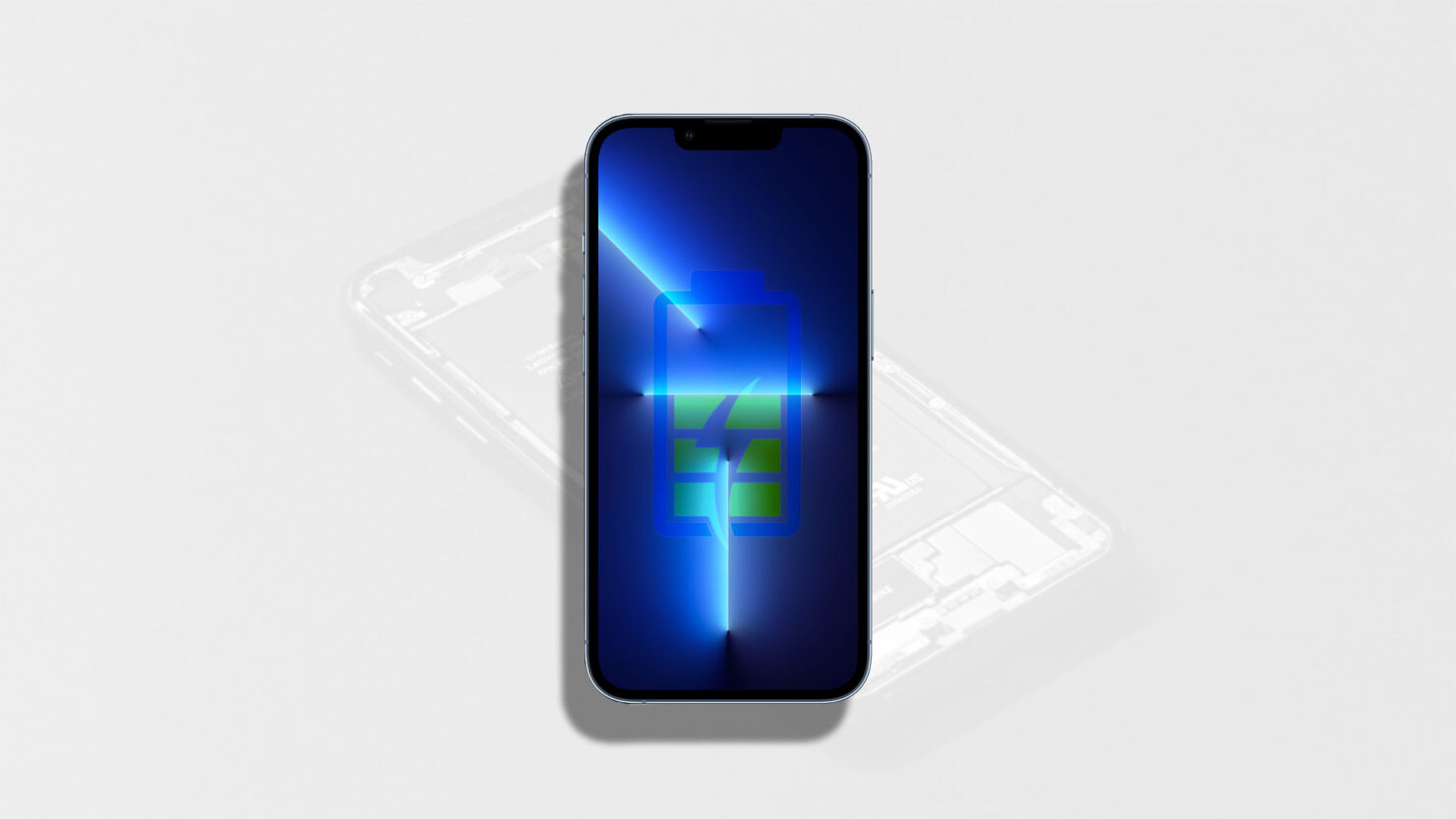 Despite the improvements Samsung has made to the Galaxy S22 Ultra, it is unable to dethrone Apple’s iPhone 13 Pro Max in the battery drain. Different flagships are also a part of the test, but they too cannot compete with Apple’s latest and greatest.

An impressive lineup of flagships are placed on YouTuber Mrwhosetheboss’s desk, ranging from last year’s Galaxy S21 Ultra, Google’s Pixel 6 Pro, and the Xiaomi 12 Pro. With the battery test underway, it becomes pretty evident that the Galaxy S22 Ultra is not going to be at the top of the battery drain test because it is beaten by its predecessor, if only by a small margin.

Since the YouTuber has the Exynos 2200 version of the Galaxy S22 Ultra, it is assumed that the excessive overheating of the chipset caused Samsung’s latest flagship battery to die out quicker, making it a disappointing result. Initially, it looks as if the iPhone 13 Pro Max is struggling to keep pace with the rest of the premium Android handsets, but its dominance is soon highlighted in the test when the Pixel 6 Pro and Xiaomi 12 Pro are the first to be completely discharged.

The iPhone 13 Pro Max’s battery lasted for a whopping 10 hours and 27 minutes, and what is even more remarkable is the device has a 4352mAh battery, which is the smallest cell present in all the five smartphones tested. These results once more prove that it is not just the size of the battery alone that determines its overall endurance. Given below is how long each flagship lasted, and before you ask, each handset had 100 percent battery health prior to getting tested.

This gives users an accurate representation of how long each model would last if they were to purchase a brand new one.

If you want to check out the entire battery drain test, it is given below, and also share your thoughts in the comments.