Galaxy S22 Lacks Additions Like Wi-Fi 6E and UWB, Likely to Bring Down Its Price 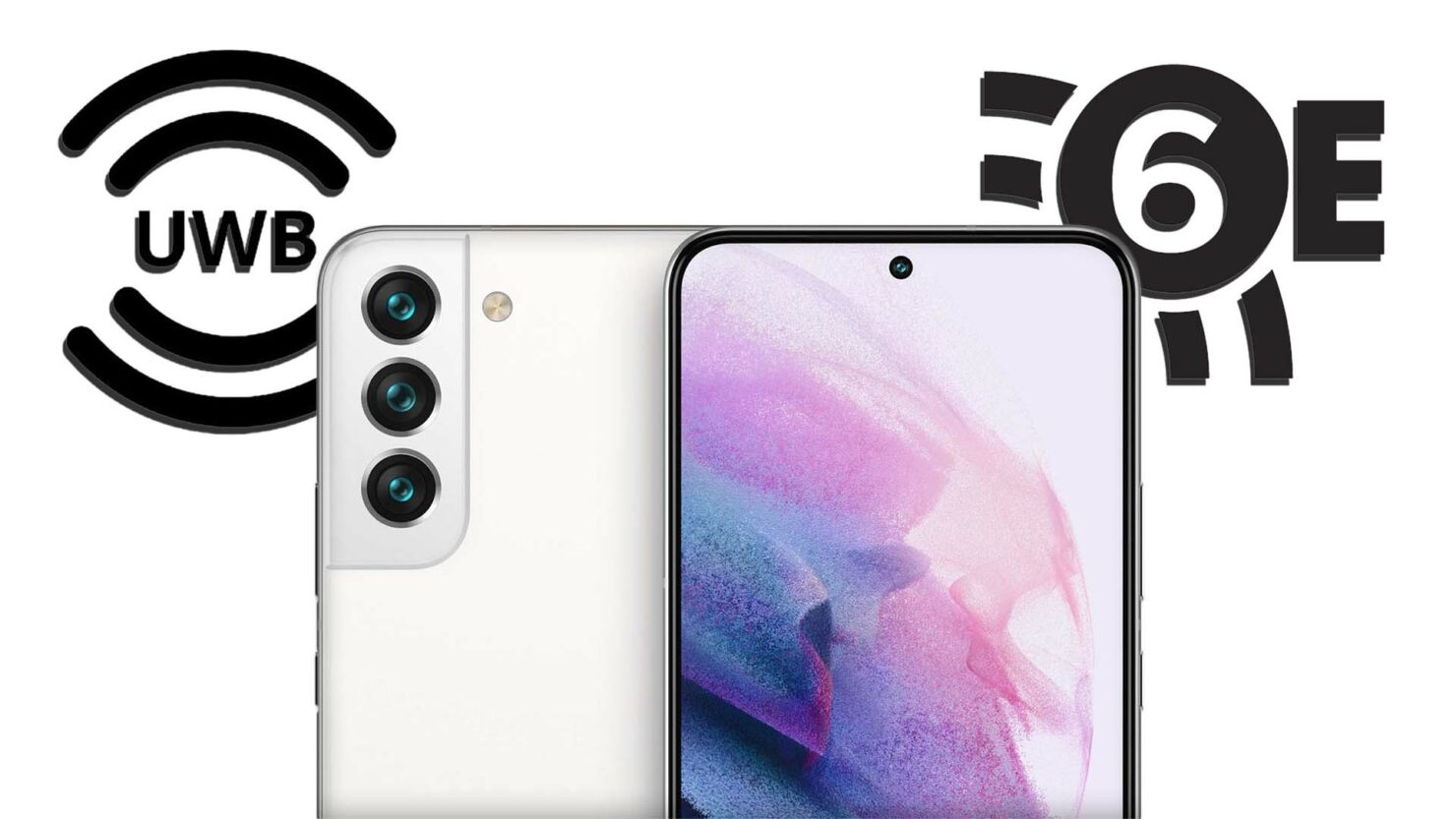 Some specifications of the Galaxy S22 and Galaxy S22 Plus are consistent with one another, though there are some tidbits you need to know if you decide to pick up the base model. For instance, the $799.99 flagship does not support Wi-Fi 6E or ultra-wideband (UWB), for that matter. Here is what that means for you.

Faster Wireless Networking Speeds Are off the Table, and You Can Potentially Lose the Galaxy S22 Too

Samsung’s official press release includes a specifications table of both the Galaxy S22 and Galaxy S22 Plus. The company states that only the ‘Plus’ version supports Wi-Fi 6E. What that means is that the Galaxy S22 will miss out on faster wireless networking speeds and reliable internet because the Wi-Fi 6E standard operates at the 6GHz frequency, meaning less interference with other devices.

It does, however, means that the frequency falls off at shorter distances, so if you want to experience stable Wi-Fi, there needs to be sufficient coverage, with fewer objects blocking the source of the wireless transmission. Another problem with Wi-Fi 6E is that the Galaxy S22 will need to connect to a router or access router that also supports Wi-Fi 6E. Such products these days are pricey because the technology is still being adopted around the globe.

In the majority of the use cases, Wi-Fi 6 will serve the Galaxy S22 just fine. What about the lack of UWB? Samsung has stated that the Galaxy S22 Plus only supports this, which also means that the feature is present on the Galaxy S22 Ultra. A helpful scenario where ultra-wideband will be helpful is when using the technology to locate a missing smartphone. Apple is able to do this with its AirTags using its extensive Find My network, and so can Samsung.

Do you think the lack of Wi-Fi 6E and UWB support on the Galaxy S22 will affect your purchasing decision? Tell us down in the comments.