Strangely, Samsung Gave microSD Card Expansion to All Galaxy Tab S8 Models, but Excluded It From Its Galaxy S22 Series 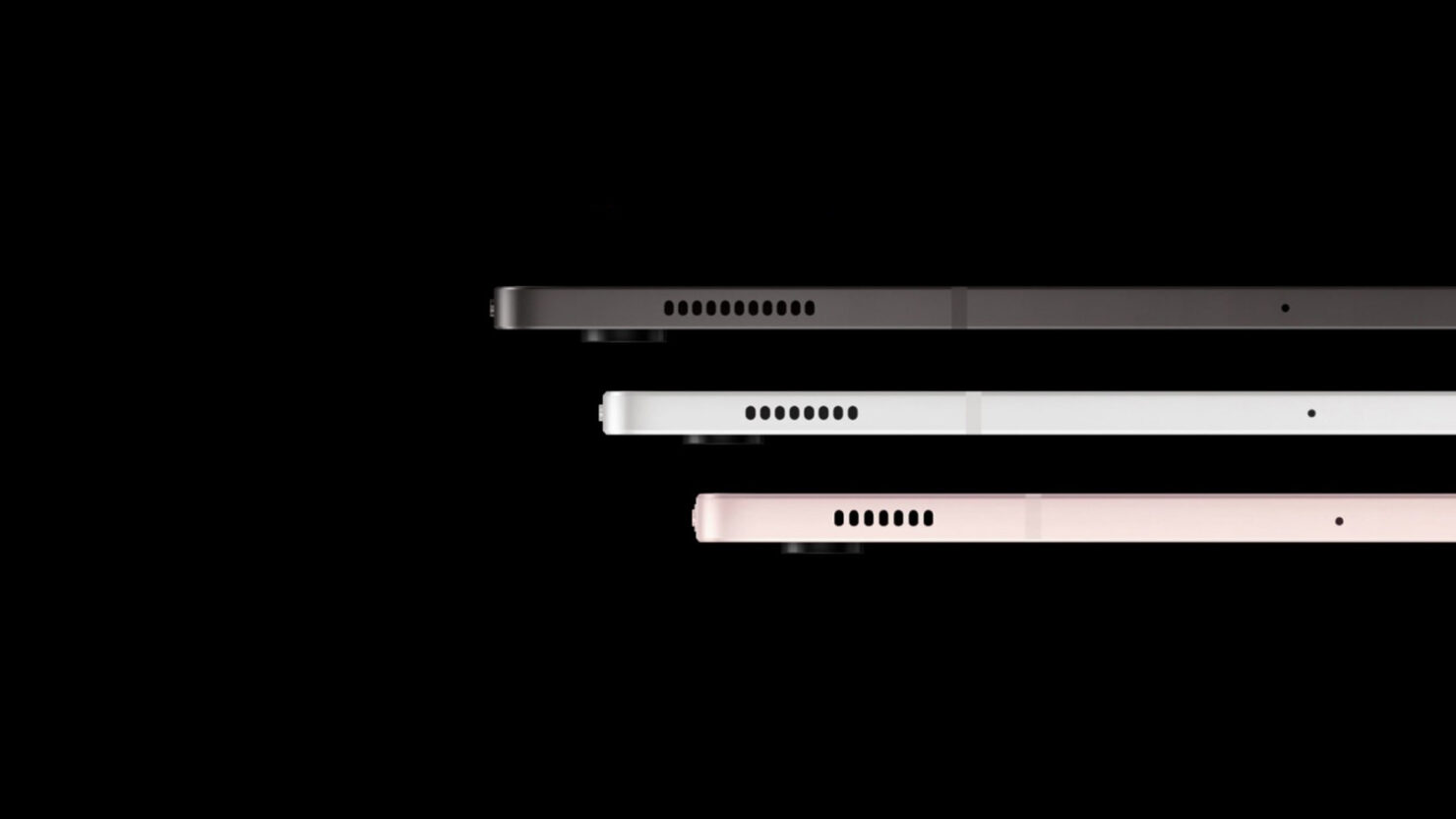 When flagship phone makers like Samsung continue removing features from its top-end lineup, it no doubt creates frustration. What is even more surprising is the fact that something so small yet convenient, like the microSD card slot, made its way to the Galaxy Tab S8 series but was excluded from the Galaxy S22. We have some thoughts on why Samsung did it, and as a company, it might be the right decision, but at the expense of the consumer.

Open up the specs sheet of the Galaxy Tab S8 lineup and compare it to the Galaxy S22, Galaxy S22 Plus and the Galaxy S22 Ultra; you will find Samsung giving preference to its tablet family when it comes to storage expansion. For the consumer, it means paying more for a higher storage variant in case they need the extra onboard memory to carry around a multitude of files.

For Samsung, it means raking in tons of money for a storage upgrade, but for the time being, customers have a lifeline, as Amazon is offering up to a $100 discount for pre-ordering the higher-tier storage model. Unfortunately, that offer will likely expire on February 25, when the Galaxy S22 series has officially released worldwide. While we never claimed to be experts on what kind of margins Samsung keeps when customers move from 128GB to 256GB variants, we did a little digging.

It usually costs Samsung between $10-$15 to add twice the storage, and right now, it sells the higher onboard memory variants for a $50 premium ($100 when upgrading from the 128GB of the Galaxy S22 Ultra to 256GB). Considering that the Galaxy S22 series will sell in the millions, Samsung will generate a nice chunk of change at the end of the year. Also, tablets are kept longer than smartphones, so the Galaxy Tab S8 getting a microSD card slot will give incentive to customers to keep their Samsung-branded slate for a longer period, increasing its user base as a result.

We need to remind ourselves from time to time that while Samsung does cater to its customers occasionally, making a profit will always be its priority. The microSD card slot has been missing from Apple’s iPhones since the very first model, so people have gotten used to the company’s practices. Maybe it is time customers accept what Samsung is doing too.