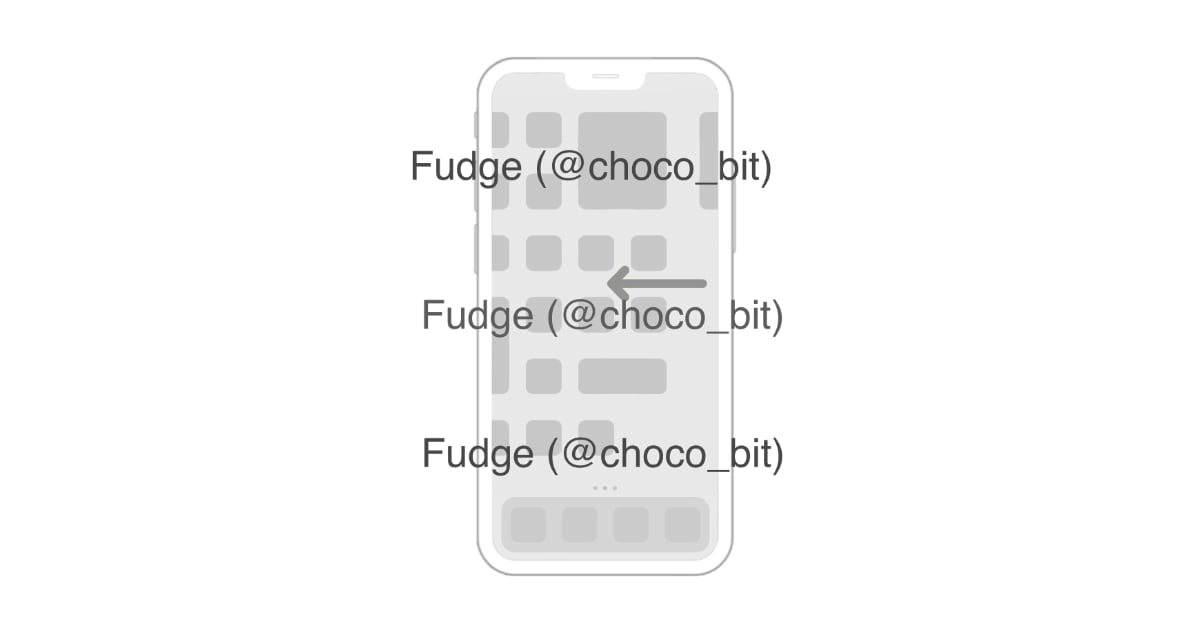 iPhone 12 leaks keep on coming with the latest one in the form of a diagram which shows a smaller notch, and iOS 14 home screen with widgets.

These new leaked images are courtesy of Fudge on Twitter, who had previously leaked images of the triple-lens camera module of iPhone 12 Pro, confirming the existence of a LiDAR scanner. This additional scanner, first introduced in iPad Pro 2020 refresh, is going to help with improved augmented reality experiences, as well as better portrait photography.

The new images leaked by Fudge show the front and back of iPhone 12. The most noticeable change in the front of the iPhone is the smaller notch. It is much narrower than the existing notch which was first introduced in iPhone X. It seems that Apple might have been able to miniaturize the sensors and camera modules further to reduce the size of the notch. However, unlike some Android smartphones, Apple does not seem to be going for any innovative ways to get rid of the notch just yet.

There is not much else that we can tell from the front and back images. Knowing that the iPhone 12 design will be similar to iPhone 4's design, it is difficult to tell in the outlined diagram. The bezels also seem to be the same size as the current iPhone 11, which means that there will no improvement there.

The second image shared by Fudge shows the new iOS 14 home screen with icons and widgets. It was recently revealed that Apple is working on adding support for widgets on iOS 14 home screen, similar to how icons are placed. This would be a major upgrade and something that customers would definitely love. Yes, Android had this feature since version 1, but it is about time that iPhone and iPad users also get access to better non-static home screens. An iOS 14 home screen concept shows how widgets might work on an iPhone.

iPhone 12 and iOS 14 leaks are coming out on a daily basis nowadays, and it is amazing how many new sources are leaking news this year. Apple is expected to launch four new iPhone 12 models this year. All these new iPhones will feature 5G networking, A14 processors, smaller notches, and OLED displays. The differentiating factor for iPhone 12 Pro and iPhone 12 Pro Max is expected to be the camera and RAM. Both these top-end models will have triple-lens cameras, improved sensor-shift stabilization technology, and 6GB RAM.