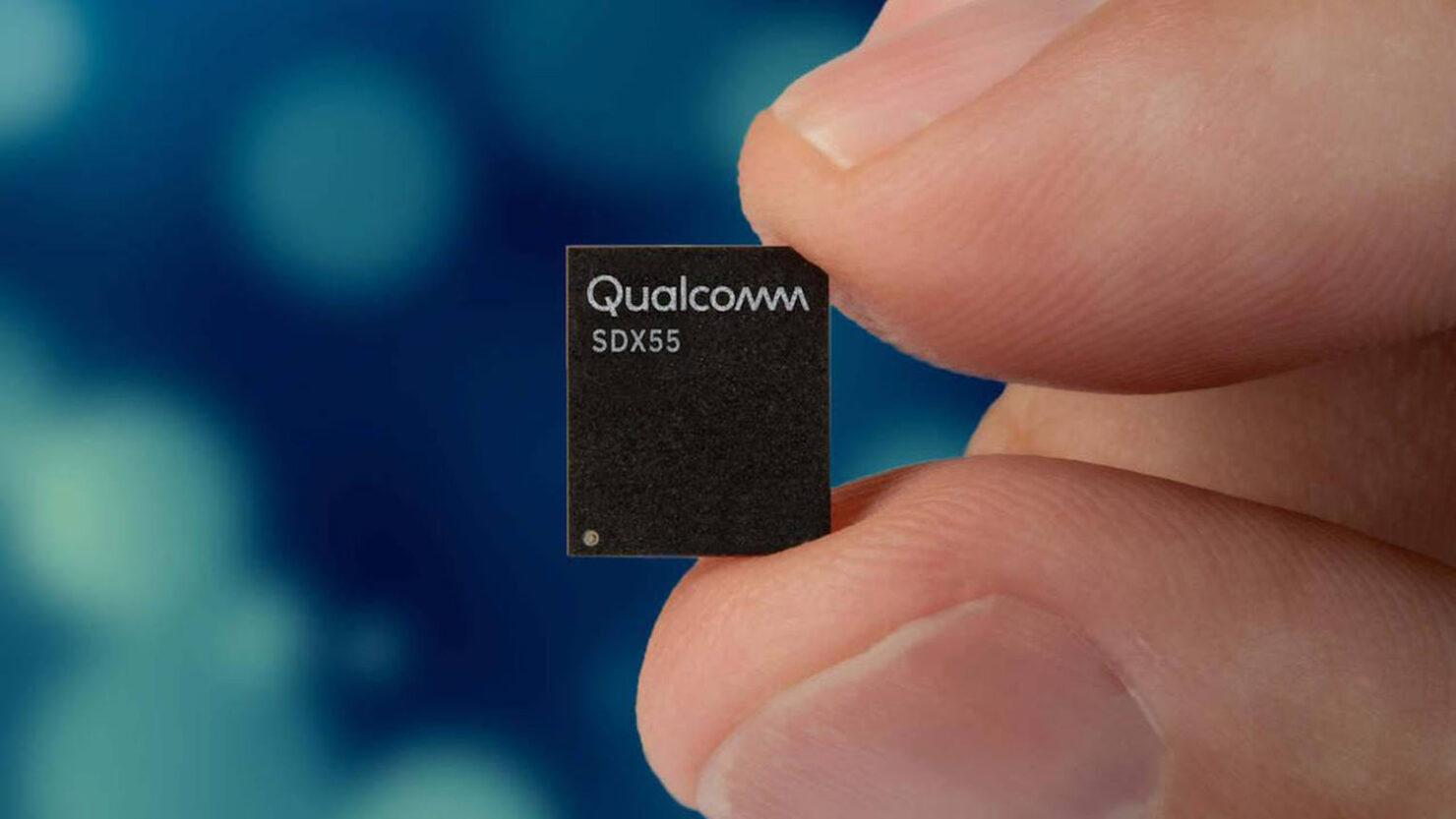 There were rumors detailing the use of the advanced Snapdragon X60 5G modem in the iPhone 12 lineup, with TSMC said to be taking the orders. The modem would be made on the manufacturer’s 5nm node, resulting in improved efficiency and more peak data throughput. Unfortunately, it was not to be and if you look at the state of 5G, it’s not a big deal at all that all iPhone 12 models are using the Snapdragon X55 instead.

At this current time, the latest word doing the rounds is that Samsung is tasked with fulfilling Snapdragon X60 orders so we’ll likely see the modem in action starting 2021. You might also be wondering why none of the iPhone 12 models feature Apple’s in-house modem right? Well, there is a reason for that. According to a previous report, the earliest that we might get to see this silicon is in 2025, so for the time being, the Cupertino tech giant will have to rely on Qualcomm’s baseband chips.

It has been confirmed that iPhone12 uses Qualcomm SDX55 5G baseband, not the latest X60 baseband. pic.twitter.com/h3g4JLsrfG

Also, it’s not such a massive letdown to see the Snapdragon X55 5G modem running in the latest models. For one thing, if you’re living in the U.S., all models support both the sub-6GHz and mmWave networks, meaning users will get to experience the very best that the 5G standard has to offer.

Additionally, the Snapdragon X55’s peak download speed is 2.5Gbps, while early speed test results in the U.S. show that the maximum speeds that can be experienced are 2Gbps, and that too only on a mmWave network and there needs to be no obstruction in between your device and that mmWave node otherwise you’ll see a drastic drop in those downlink values. Given what potential customers are getting, we’ll have to conclude that it’s a solid deal. Then again, do let us know down in the comments if you’d wanted to see the Snapdragon X60 in action instead of this one.