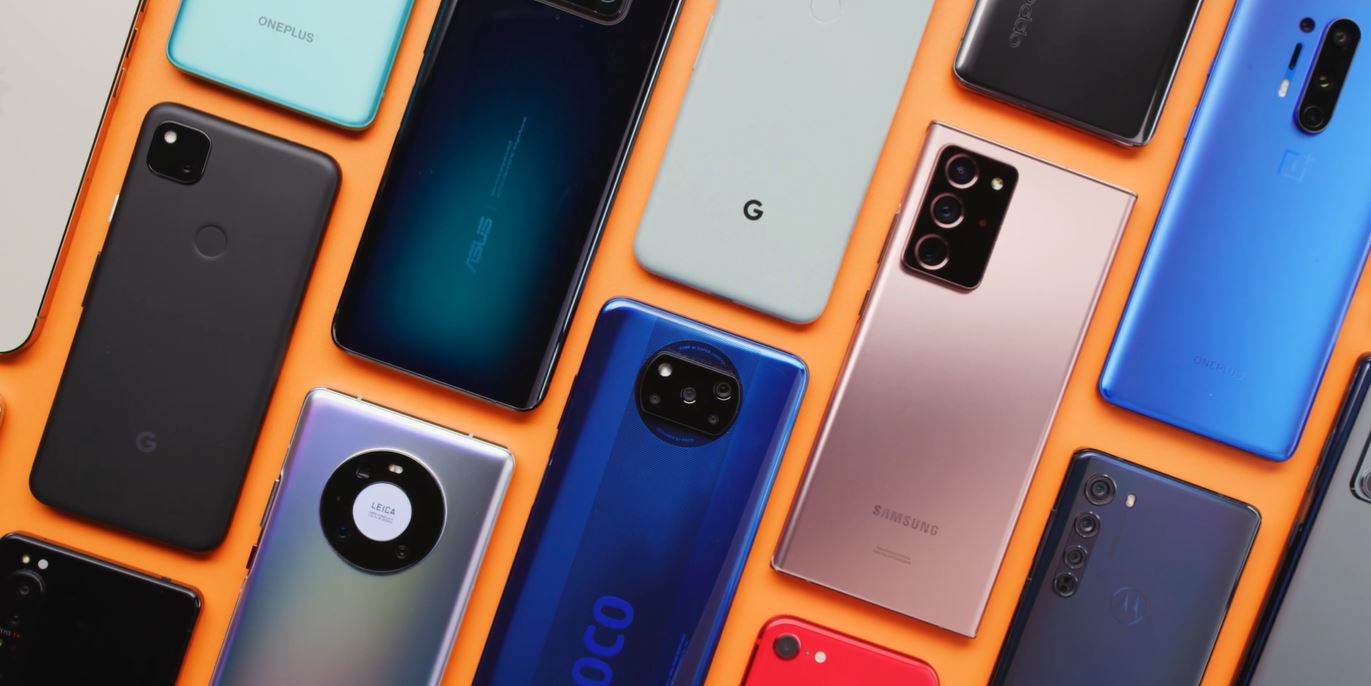 The iPhone 12 Pro Max was announced with a brand new sensor-shift approach for stabilization and additional camera improvements. However, it doesn't mean the picture quality will always appeal to the general user. Similarly, a new blind camera test has been conducted that takes into account a wide range of smartphones racing each other to score the top spot.

MKBHD's Blind Camera Test Shows the iPhone 12 Pro Max Losing in the First Round - The Results Might Surprise You!

The blind camera test was conducted by the popular YouTuber MKBHD and he has been doing it for the past three years now. What comes as a surprise is that no smartphone manufacturer has been able to win it twice. What this means is that the camera race is strong each year and improvements across the board are observed with every release. In addition to this, the iPhone has never won the blind camera test. Would the new sensor-shift technology on the iPhone 12 Pro Max make a difference? Let's find out.

As to begin with, Marques posted the same shot with the same lighting condition and everything from each phone. The photos were then shared on social media which we were a part of as well. The general public would then vote for their favorite photo from the series of photos as smartphones compete against each other. The winning smartphone would proceed to the next round, standing against other winning phones from the previous group. The losing phone gets eliminated from the blind camera test.

This year, Marques decided to include a diverse list of smartphones like the Galaxy Note 20 Ultra, Zenfone 7 Pro, Poco X3, OnePlus 8T, Huawei Mate 40, iPhone 12 Pro Max, Moto Edge+, Google Pixel 5, and more. In this diverse list of smartphones in the blind camera test, the results might surpirse you. Check out the results below from MKBHD's new video.

What comes as a surprise is that the iPhone 12 Pro Max with a much larger sensor lost in the very first round against the OnePlus 8T. The results are really surprising. From the two winners, the Zenfone 7 Pro beat the Mate 40 Pro and the Xiaomi Mi 10 Ultra beat the Galaxy Note 20 Ultra to go into the final round. Lastly, the Asus Zenfone 7 Pro won the blind camera test.

It's surprising to see the big boys left behind like the Google Pixel 5, Mate 40, and iPhone 12 Pro Max. As stated by Marques, this is is a very unscientific test as it only corresponded to users as the judge and the photos that looked more appealing to the naked eye. 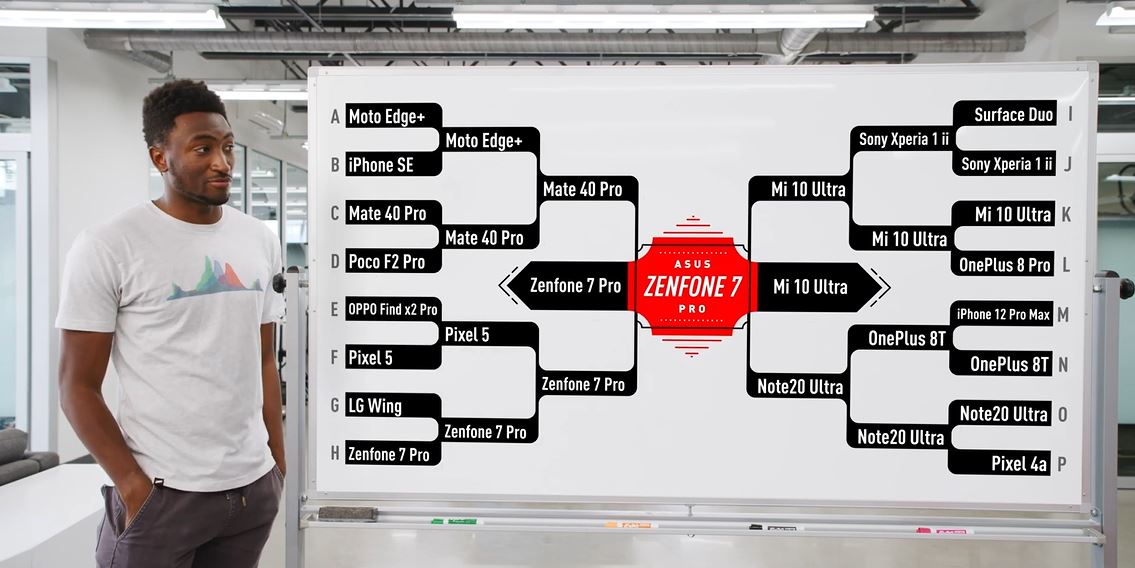 Take note that the test does not mean that the winning phone has a better camera. It only means that users prefer the posted picture more than the other and there are countless other factors not taken into consideration.

What do you think about the blind camera test? Would you agree with the results? Let us know in the comments section below.