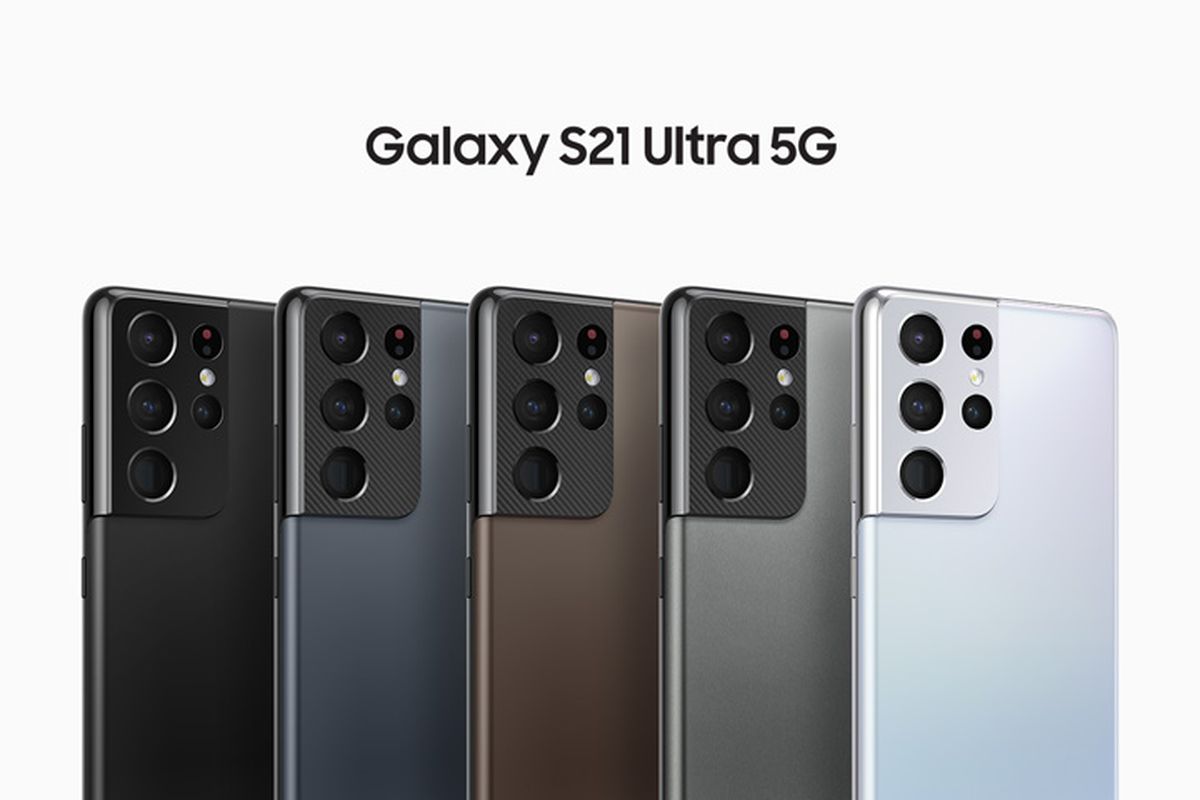 When the iPhone 12 Pro Max was released last year, it was the first smartphone shipped with a sensor-shift camera stabilization on the standard lens. For those who do not know, the sensor-shift stabilization stabilizes the sensor instead of the lens, resulting in a much better image and improved quality. Now, there is a report that the same feature will be coming in the future Samsung Galaxy smartphones, and I believe it is about time.

It is important to understand that optical image stabilization has been available in Samsung phones for a long time. This feature has made its way to the more affordable Galaxy A series devices, as well.

Now, the sensor-shift stabilization is different because it is not the lens that moves or shifts. The sensor itself is done to counter any shakiness or vibration that might occur during the photo or video capturing process. According to a report from GalaxyClub, Samsung has been testing a phone with sensor-shift camera stabilization for a new phone.

It is safe to say that we might not be seeing this technology debut any time soon. Samsung is known for introducing new camera technology in the flagship Galaxy S lineup, so there is a chance that we might be getting the new tech in the Galaxy S22 whenever it launches next year.

There is no word on when this technology will come forth, but it is definitely an exciting one. Especially if you have used the iPhone 12 Pro Max, you know the difference it can make. It might be a very subtle change for a lot of people, but if you are looking for the best possible photo and videography experience.

We will keep you posted as there is more information that arrives.