iPhone 12 mini Sales in the U.S. Made up Only 5 Percent of All New Models, Showing Poor Demand for Compact Handsets 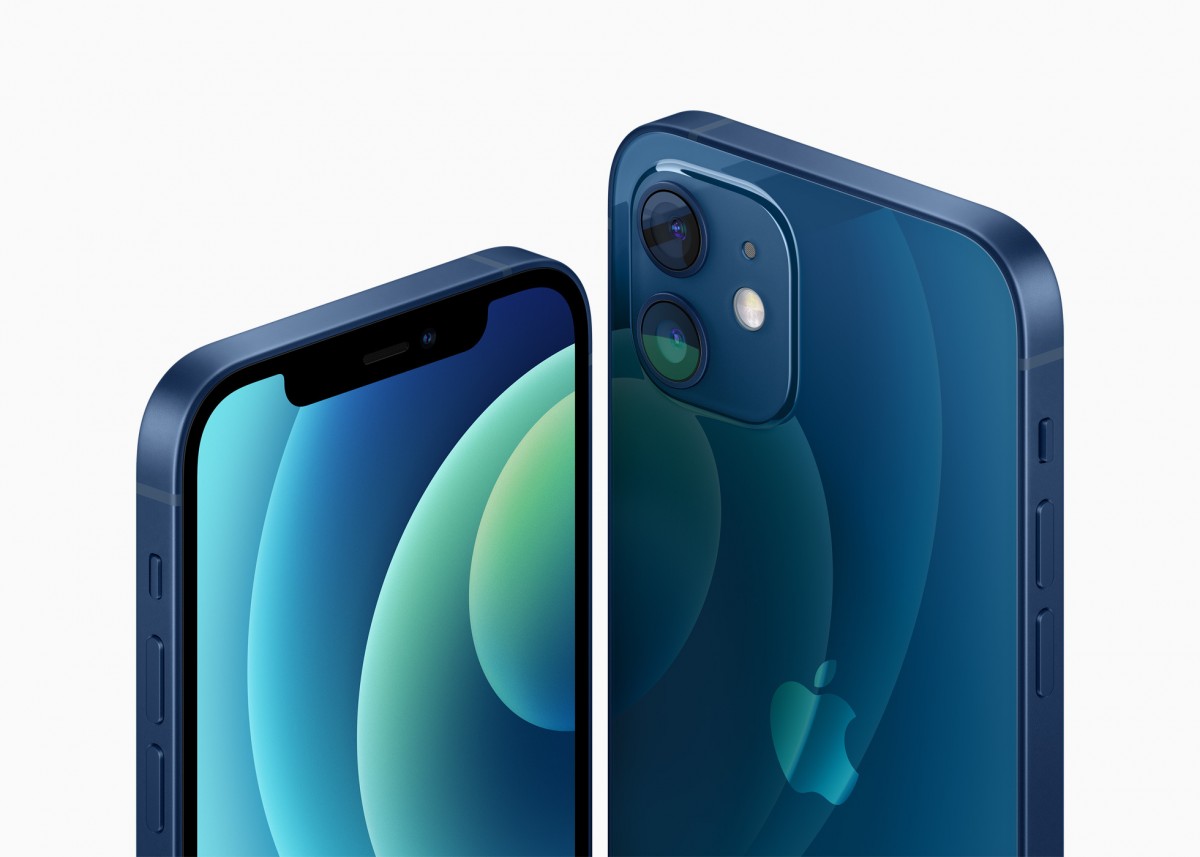 It’s been a poor run for the iPhone 12 mini, revealing that despite these handsets being exceptionally powerful, there’s scarce demand for them. Even in the U.S., a market where Apple has succeeded repeatedly, the 5.4-inch model only managed a 5 percent market share, according to the latest report.

Data from Counterpoint Research has shown that for the first half of January 2021, the iPhone 12 mini made up only 5 percent of all recent iPhone sales in the U.S. This region is considered to be Apple’s most popular market, and if this model is unsuccessful here, it’s likely the iPhone 12 mini isn’t faring any better in other parts of the world. In fact, demand is so muted that a previous report talks about how Apple’s suppliers might stop producing it in Q2, 2021.

Apple also reportedly cut production of the iPhone 12 mini by two million units to focus on the iPhone 12 Pro, as this model was picking up in demand. Counterpoint Research data reveals that demand for smartphones with a display size of less than 6 inches has decreased with every passing quarter. It’s obvious that customers share sentiment towards larger handsets thanks to their increased screen real estate when viewing content and a bigger battery. 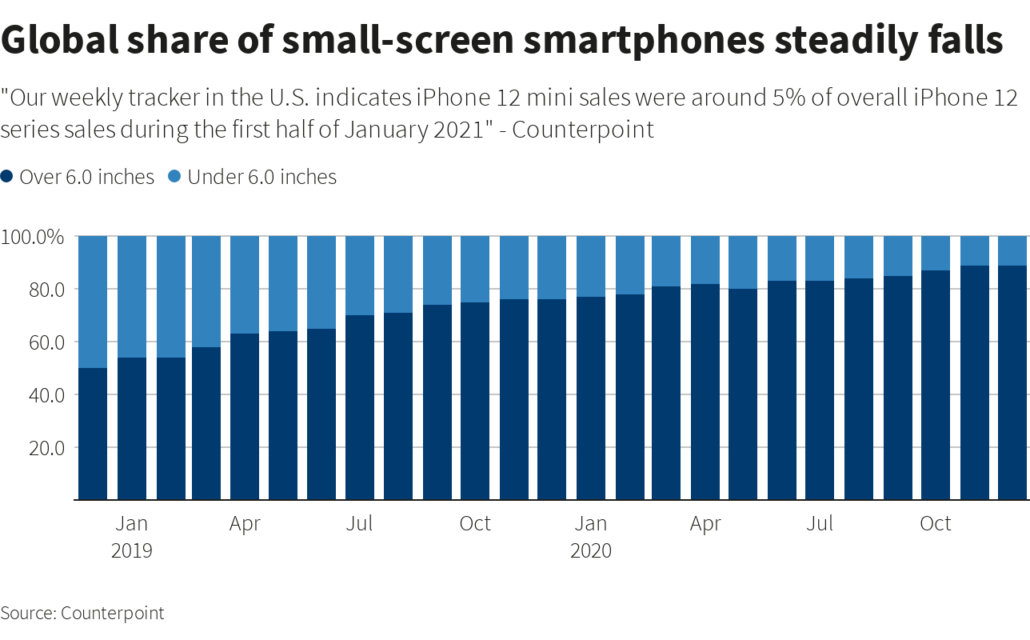 According to a previous report, the 5.4-inch model was the worst-selling out of all four in the U.S. during the October to November period. Even then, no information has come out stating that Apple won’t release an iPhone 13 mini later this year. For 2021, Apple is expected to release four iPhone 13 models of the exact display sizes as last year, but this time, it may revisit its strategy for the iPhone 13 mini in production output.

Despite the decreasing demand for the iPhone 12 mini, Apple is still expected to hit a home run with its latest series. Sales may reportedly increase by 56 percent in Q1, 2021, compared to last year, with the company possibly breaking its previous shipments record by acquiring a tally of 250 million iPhones this year. We’ll continue to see Apple’s progress, but looking at the way things are, we shouldn’t expect the iPhone 12 mini or the iPhone 13 mini to make any valuable contribution to the company’s progress.