After making plans for an E-SIM, Apple is moving one step ahead to ensure that you will ditch your current carrier and switch to Apple itself. The tech giant is currently in talks to launch its own mobile virtual network operator (or MVNO for short) in the regions of United States and Europe. The company is rumored to be testing out the service at this current time in the United States, with negotiations being carried out in Europe. Will the company be facing backlashes from other carriers? You bet. 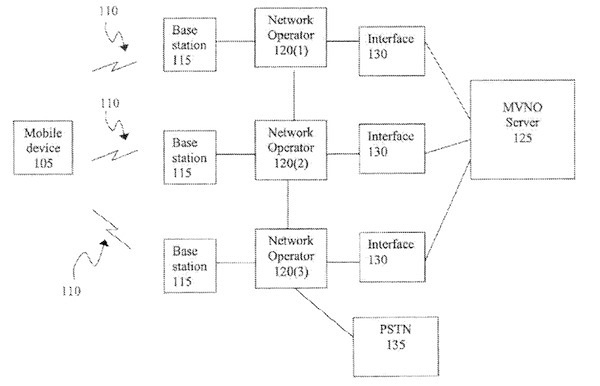 If Apple Has Its Plans Brought To Fruition, Then It Will Be Free From The Clutches Of American Carriers

According to Business Insider, Apple is having ambitious thoughts of freeing from the grasp of American companies such as AT&T, T-Mobile and several others. With AT&T having revised its prices not long ago (and not making them helpful for those who were already struggling to pay their bills) you can rest assured that thousands of consumers are going to be waiting for Apple’s service to launch. However, unlike the company’s products, which carry ridiculous price tags, Apple is going to have keep its service’s pricing very competitive in order to gain an upper hand from these carriers.

As just so you know, Apple will be facing severe backlash from American and European carriers, if the rumor turns out to be true. However, companies can relax right now because the source states that it will take a minimum of five years for Apple to roll out its own carrier service. In a way, Apple is attempting to reduce its dependency on other firms by rolling out services of its own. Unfortunately, not all of it has gone in the company’s favor (Apple Maps was an abysmal failure during the beginning).

Before Apple can roll out its carrier service, the company has to announce its mobile products that sport an E-SIM and we all know that is not going to happen anytime soon. We will keep you up to date with the latest info concerning Apple’s progress.