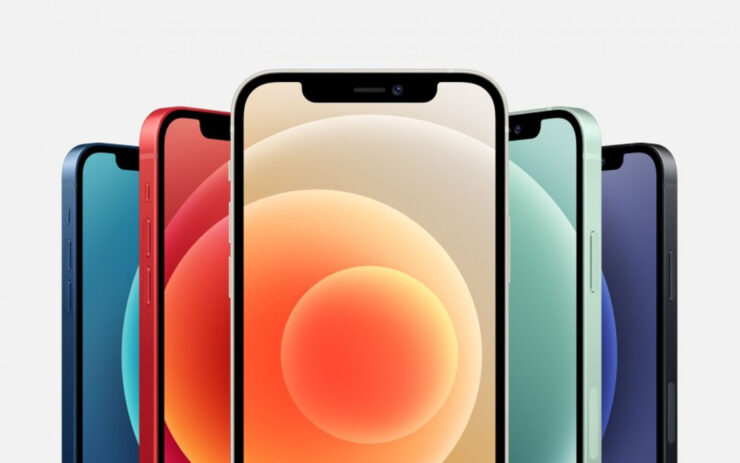 Just a few hours passed when we reported that while all iPhone 12 models support dual-SIM mode, enabling this model will cause 5G speeds to throttle to 4G LTE instead. This would have resulted in a massive blow to customers who wanted to carry around two numbers in a single handset. This is normally the practice when you want to separate your work life from your personal life; you keep two numbers. Those who were looking for this convenience while also looking to experience fast 5G speeds would have been disappointed as enabling dual-SIM mode disables 5G connectivity. Fortunately, there’s hope for all future iPhone 12 customers in the future.

Apple was said to introduce a software update in the future that would allow iPhone 12 owners to switch to dual-SIM mode as well as experience 5G speeds too. Well, here’s an update on that news. According to an internal Verizon slide obtained by MacRumors, Apple plans to roll out a software update that would allow users to enable 5G while having the dual-SIM mode enabled too. That’s excellent news to hear because there are less than two and a half months remaining for 2020 to end, so it’s likely that we’ll see a software update from the company roll out in the coming weeks.

For the time being, Verizon says that eSIM customers need to remove the physical SIM from their iPhone 12 or iPhone 12 Pro to access its 5G network in case they had dual-SIM enabled in the first place. Both the iPhone 12 and iPhone 12 Pro pre-orders went live the previous Friday, with the models officially launching on October 23 in various regions. Though Apple has started shipping out pre-orders to a few customers, it’s not confirmed if the software update would arrive before the units are delivered or would it be rolled shortly after delivery. Looks like we’ll find out in the near future.

In the meanwhile, you can check out mmWave and sub-6GHz speeds of each major carrier in the U.S., with mmWave connections able to reach a jaw-dropping 2Gbps, though it’s only possible if you’re in close proximity to a mmWave node, otherwise sub-6GHz appears to pave the way when it comes to both speed and reliability, though it’s slower than mmWave networks.