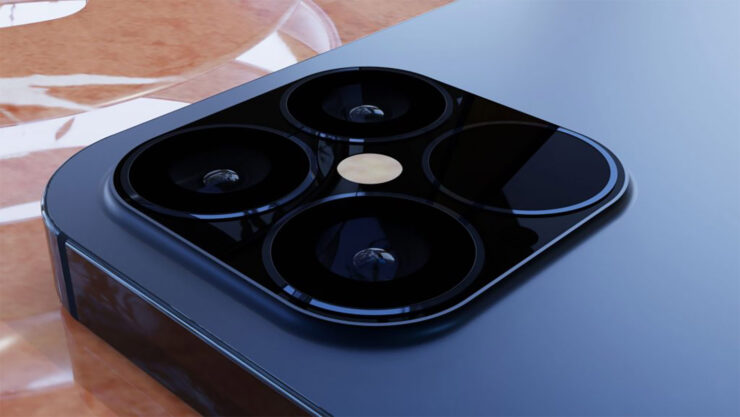 Apple’s new iPhone 12 series are slated to arrive with high-quality lens modules, with a new report suggesting that all models will sport 7P lens modules, which is expected to improve the image and video quality to an extent. That same report now states that Android phone makers are expected to follow suit, and it should greatly increase competition between suppliers.

The report comes from DigiTimes, with the entirety of that report present behind a paywall. Regardless, the following summarizes how the wide-adoption of 7P lens modules will increase competition.

“Upcoming iPhone devices are expected to feature 7P lens modules, which will prompt Android smartphone vendors to follow suit and heat up competition among Taiwanese and Chinese optical lens module makers, according to industry sources.”

For those that don’t know, a 7P lens greatly improves image quality as it increases the light transmission rate compared to previous models. To remind you, as great as the iPhone 11 Pro is in terms of imaging, it still sports a 5P lens for its ultrawide camera and a 6P lens for both wide and telephoto cameras. Adopting a 7P lens module for all four iPhone 12 models may assist in improving image quality, but we’ll see exactly how prominent those differences are when the first samples are out.

In case you’re wondering, the iPhone 12 lineup will get upgrades in the optics department elsewhere too. According to a previous rumor, Apple is said to adopt the same 12MP image resolution for the iPhone 12 as it has when it launched the iPhone 6S and iPhone 6S Plus back in 2015, but the company is expected to use larger sensors to help improve image quality, especially in lowly-lit conditions.

In addition, an iOS 14 beta 1 leak highlighted a 4K 240FPS slow-motion option, and it also looks like users will obtain access to features like LiDAR autofocus, ‘Enhanced Night Mode’, ‘Enhanced Noise Reduction’, ‘Bit Depth Video’ and more. Needless to say, we can expect a lot from the iPhone 12 camera and since lots of Android phone makers will adopt the same 7P lens solution, more competition is better right?