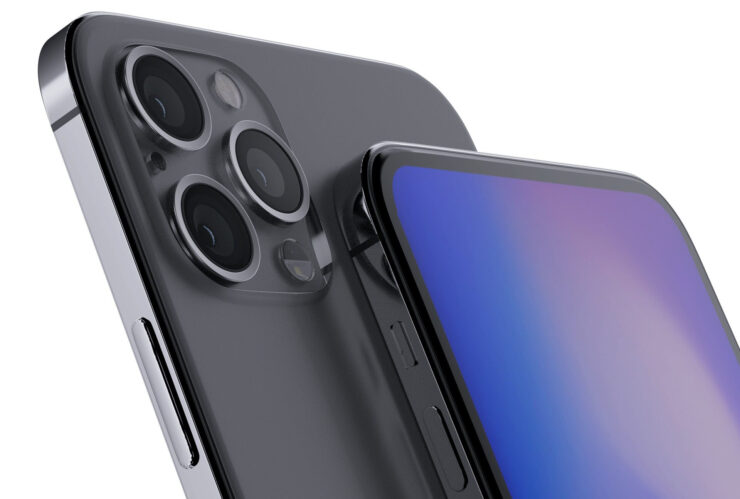 Earlier, it was Jon Prosser who mentioned that potential customers shouldn’t lose hope on the 120Hz refresh rate option arriving for the iPhone 12 Pro and iPhone 12 Pro Max, though we still won’t see LTPO technology adopted on these models. That high refresh rate option can be seen in one image shared by Prosser, though it was also shared earlier, and from the looks of things, users should also be able to enable an adaptive refresh rate too.

Coming to the first screenshot, this is where all the imaging magic happens and it looks like the iPhone 12 Pro Max will deliver a multitude of imaging and video capturing options to the user. On the video side of things, it looks like users should be able to capture both 4K 120FPS and 4K 240FPS slow-motion footage, though this revelation was leaked earlier, courtesy of an iOS 14 beta 1 leak.

Next up, it looks like the iPhone 12 Pro Max will indeed ship with a LiDAR sensor and it will also support ‘Enhanced Night Mode’ and ‘Enhanced Noise Reduction’ options. Support for ‘Bit Depth Video’ could mean that users will be able to record high-quality video as well.

In short, the iPhone 12 Pro Max should open up lots of options for users, even those that don’t normally like to adjust the image and video settings too much. It definitely looks like Apple will be stepping up the camera game on the iPhone 12 series and we can’t wait to find out what comes next.