iPhone 12 Will Reportedly Stick With the Same 12MP Camera Resolution, but Sensor Size Will Receive a Size Upgrade, Says Tipster 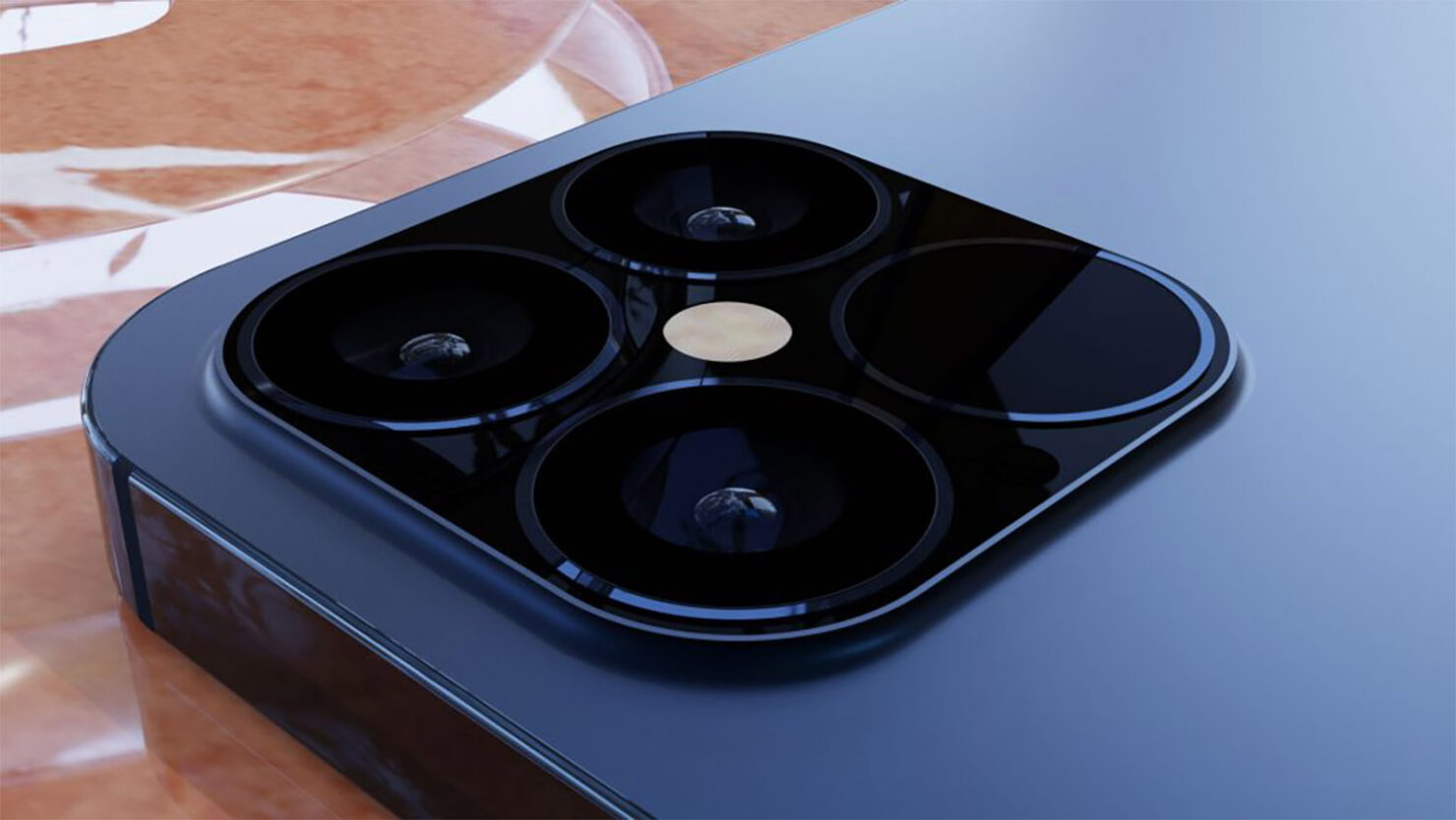 Apple has stuck with the 12MP resolution ever since the iPhone 6s’ inception back in 2015. While we’re not entirely sure what the company’s reasoning is for sticking with a 12MP sensor, according to a tipster, it looks as if history will be repeating itself as far as camera resolutions go for the iPhone 12, but there is going to be a slight twist in the story.

According to the tipster Komiya, if Apple is sticking with the same 12MP dual and triple camera array for different iPhone 12 models, one major change is that these sensors will receive a spec bump in terms of size. While it’s not confirmed whom Apple will tap to source these sensors from, the advantages of having a bigger sensor in a smartphone are plentiful. Most importantly, it allows for more light to be captured by the sensor, so the image looks thoroughly crisp.

This is extremely helpful when you’re capturing images or video in low-light conditions, so the bigger sensor will come in real handy in these kinds of situations. To bring you up to speed, the iPhone 11 Pro’s main sensor sports a 1/2.55-inch size, so it’s not confirmed if just the primary or all sensors will be bigger in size. Looks like we’ll find out in the future, but if Komiya hasn’t specified, we should assume that Apple will use a bigger sensor for all dual and triple-camera setups, meaning all iPhone 12 models will be upgraded.

If that wasn’t enough for you, it also looks like users will be able to experience a wide-range of image and video-capturing features. According to a previously leaked screenshot, we might get to see 4K 240FPS slow-motion video recording option, along with support for ‘Enhanced Night Mode’, ‘Enhanced Noise Reduction’, ‘Bit Depth Video’ capturing and more. It’s definitely going to be an exciting couple of weeks in the future, but we’d still appreciate if you treat this tweet with a pinch of salt and await future updates from our side.