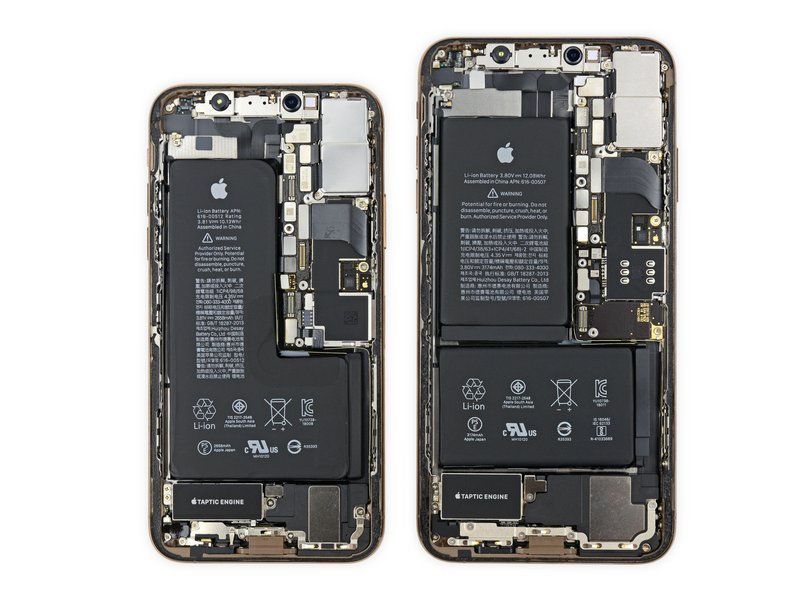 So far, leaks for Apple's 2019 iPhone lineup focus on the gadgets' design. Apple's always given design on the iPhones a priority similar to hardware specifications, but as the industry continues to mature, the Cupertino tech giant is running out of options to maintain the iPhone's brand value. Today we've got a rare leak for the specifications of two of the three iPhones that Apple is rumored to launch later this year, presumably in September. Take a look below for more details.

Courtesy of tight hardware-software integration, Apple is often able to compete with other gadgets that have larger battery capacities. The company doesn't like to market such numbers with the iPhone either. Instead, the Cupertino tech giant expects its users to rely on the iPhone as a whole gadget, instead of being a hardware assembly.

Today we've got a leak that claims an increase in the 2019 iPhone lineup's battery size. Apple was one of the first companies in the industry to introduce a dual-battery on a smartphone, with the iPhone X. Since then, only the iPhone X's successors have kept this unique design, and only the iPhone XS has a single battery cell. Its larger co-variant has two separate battery packs arranged in an 'L' configuration. 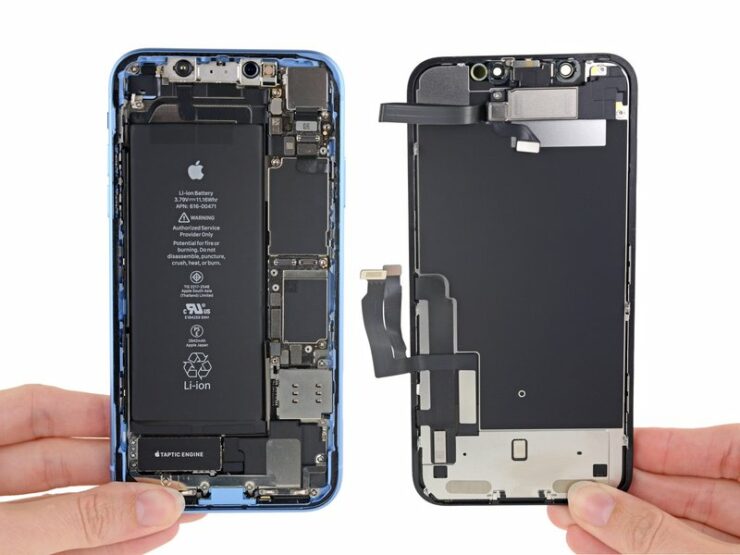 Today's report suggests that the 2019 iPhone XR will have a 3110mAh battery, while the iPhone 11 Max will come packing a 3650mAh cell. For reference, the 2018 iPhone XR has a 2942mAh pack, which the iPhone XS Max has a 3174mAh cell. Larger batteries when combined with 7nm+ processors will allow users to eke out higher performance from their new smartphones for a longer time period than they can with last year's smartphones.

Combined with improved rear cameras, the 2019 iPhone lineup will offer incremental upgrades over their predecessors. Apple's last big, new feature on the smartphone was Face ID, but as the cost of R&D goes up, the time period between new features on gadgets increases. Thoughts? Let us know what you think in the comments section below and stay tuned. We'll keep you updated on the latest.