2015 marked quite a strong change for Apple users all around. The company chose to finally upgrade the camera resolution on its iPhone lineup, as the launch of the iPhone 6s and the iPhone 6s Plus saw rear cameras with 12MP resolution with other features such as 4K video recording. Before the launch of the device, we heard claims that Apple was choosing to shift towards a five element camera lens on the device that would enable it to capture more light. Alongside this information, we also saw some information which claimed that Apple 2016 flagship, tentatively dubbed as the iPhone 7, would be improving things further.

When it comes to specification upgrades, Apple's known to wait before introducing any major upgrades. So as we have seen a camera upgrade on the iPhone 6s and iPhone 6s Plus this year, its highly unlikely that next year's iPhone sees a similar upgrade. But that might not mean that the camera on Apple's next flagship won't be coming with any upgrades at all.

In fact, Apple's Taiwanese supply chain sources have already started to speak up on the company's plans for the tentatively named iPhone 7. While there's no way to be sure right now that the iPhone 6s does come with a five element lens, according to some sources, the iPhone 7 will be taking things to an entirely new level. According to the supply chain, Cupertino's already started to place orders for six element camera lenses, which we can assume will be making an appearance on the next iPhone. 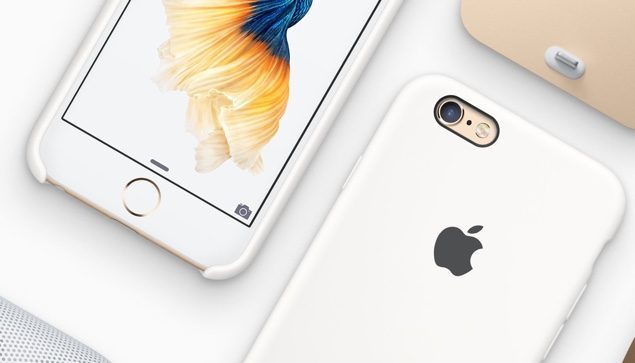 The iPhone 6s and the iPhone 6s Plus came with their fair share of upgrades on board, with Apple changing quite a lot of things on the devices. Aside from camera upgrades, the iPhone 6s pair also see new features and build materials, coupled with some drastic hardware upgrades, that end up making them quite a jump over previous year's launches. The iPhone 7 itself has seen some wild rumors float around such as metal being replaced by other materials and increased battery sizes.

Nevertheless, its nearly a year until we get to officially take a look at the device. There's plenty of time for things to change until then and in the meanwhile there are plenty of other smartphones that will be coming in the meantime. Things have started to rapidly advance in the mobile world, and pretty soon we'll be seeing things jump to new scales on a hardware level.